Istanbul, Not Constantinople... or Byzantium... and not Miklagard... or Nea Roma either... or... 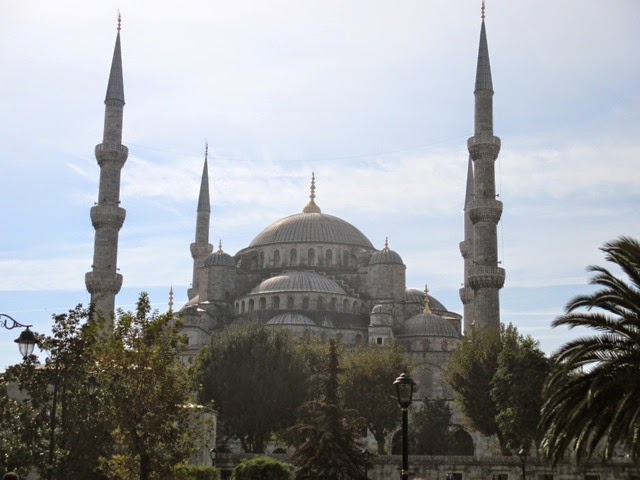 For a city that's been around since 700 BCE, the city that is now known as Istanbul feels pretty damn modern.


After another long overnight bus, we arrived in Istanbul early in the morning. Somehow, after wandering the Moda Kadıköy district on the Asian side for a few hours we found our airbnb and promptly passed out as is our fashion. The next day we went down to the dock and took the ferry over to the European side of the city and explored the Sultanahmet district. 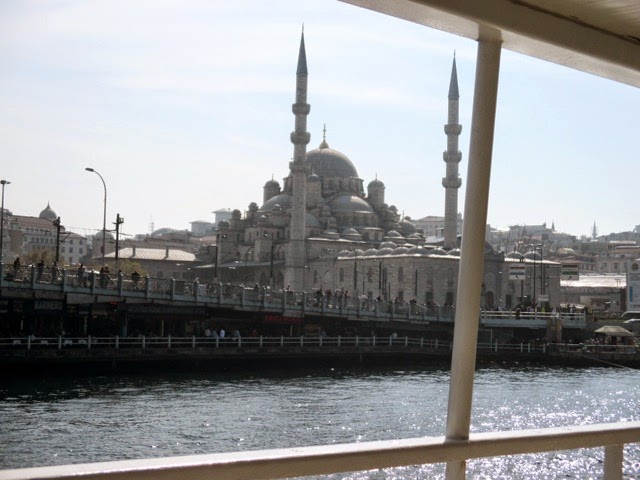 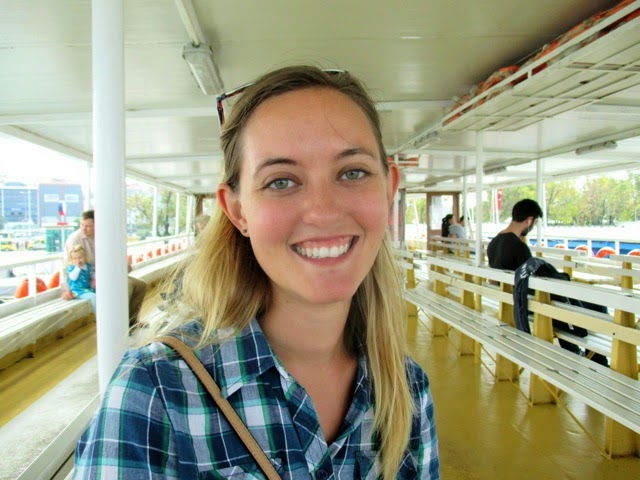 We walked through the Gülhane Park, saw the Hagia Sophia, and the Grand Bazaar. 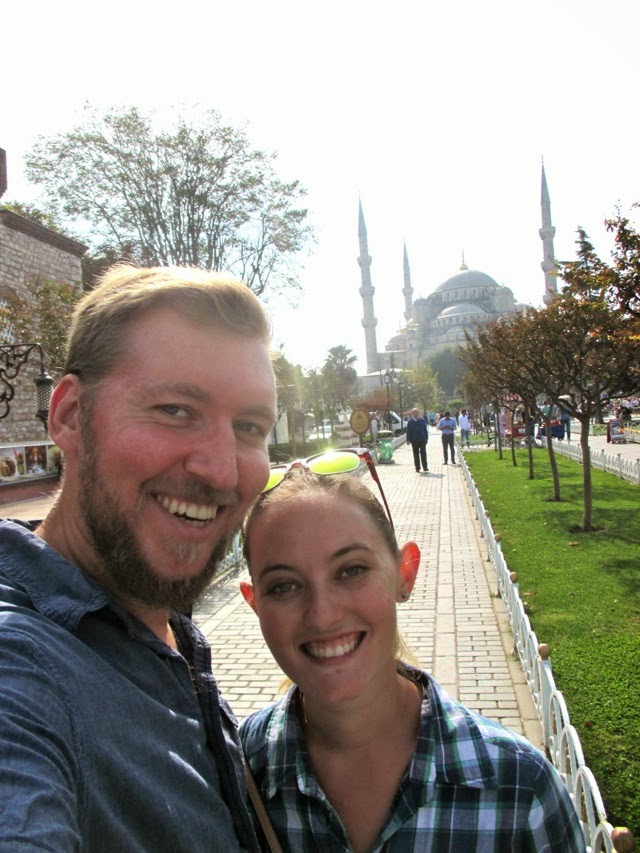 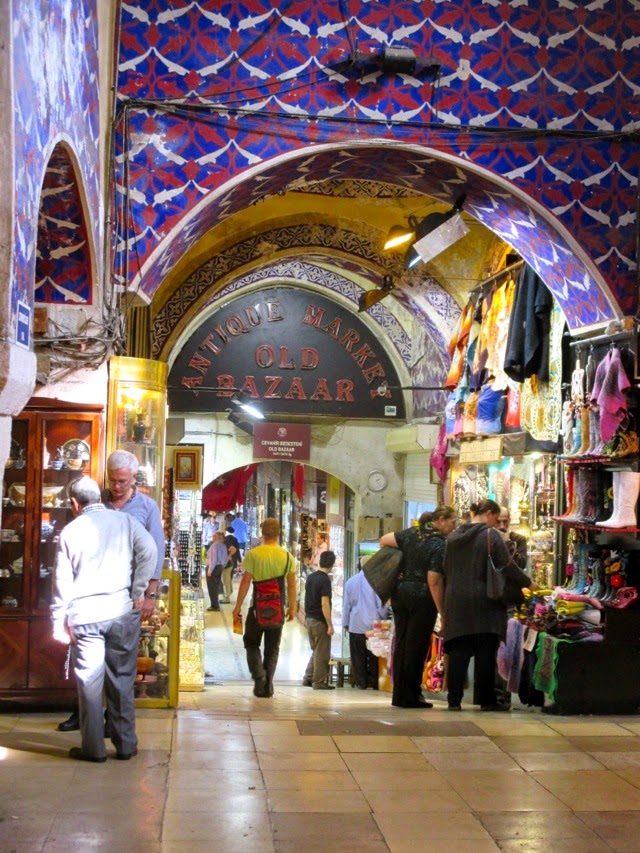 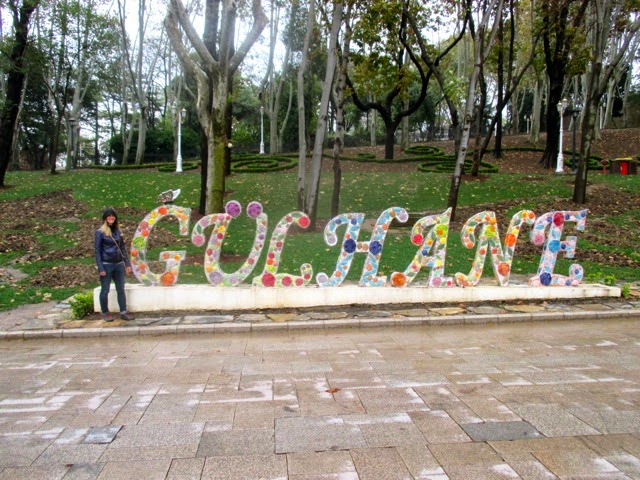 On another day we headed over to the Beyoğlu district and saw Taksim Square and the Galata Tower. 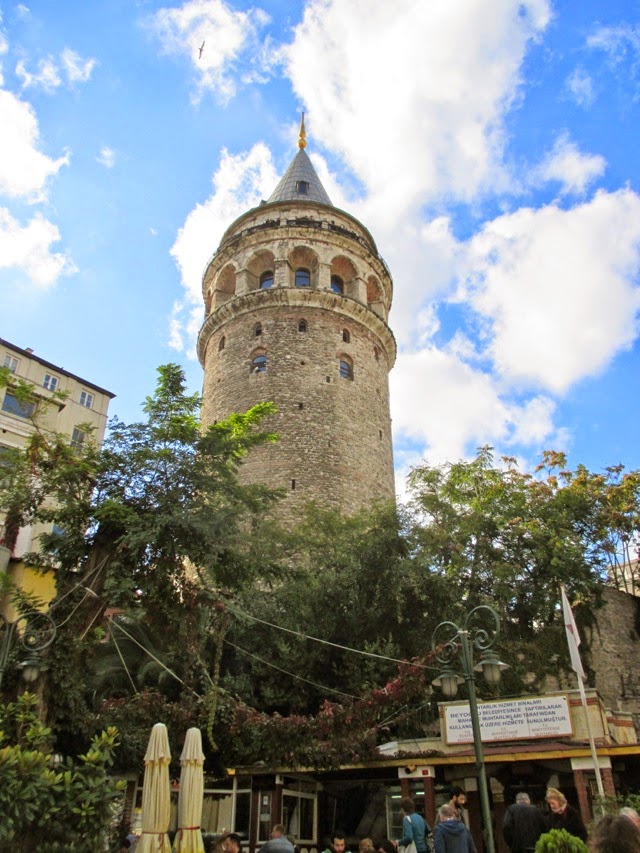 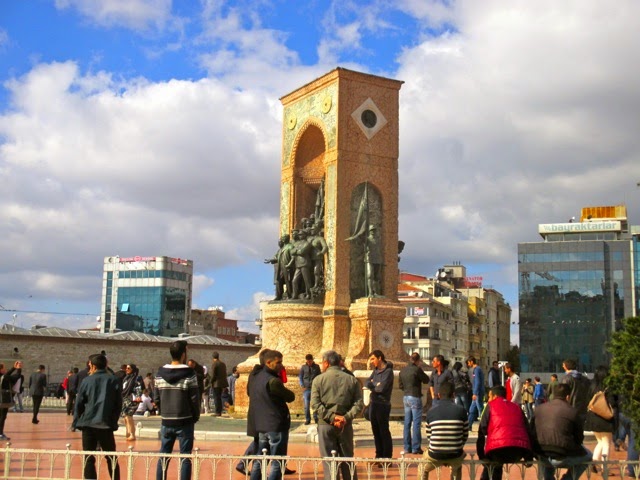 Since we had plenty of time to kill, we also checked out the archaeological museum to brush up on our Turkish history and we also took a boat tour of the Bosphorus. 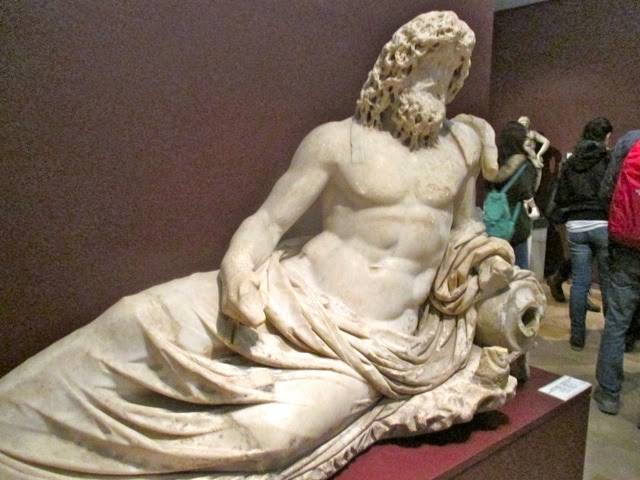 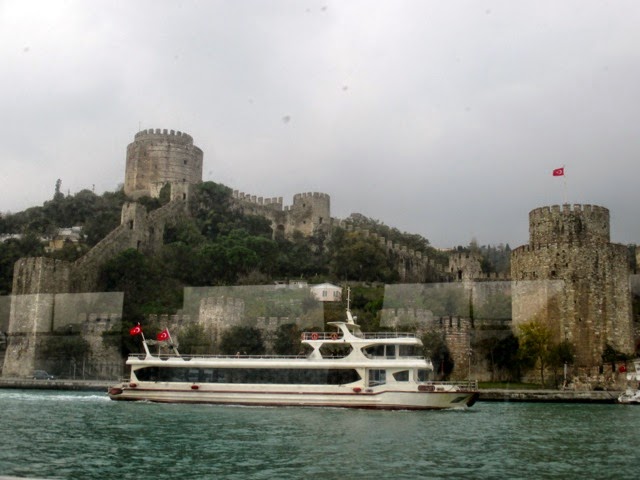 The rest of the time we just wandered around the city, exploring. We spent almost three weeks in Istanbul, and what I will say is that it is nothing at all like what it's depicted as in American/Western European media. There is no one walking around in a turban, at least none that we saw, and most of the buildings look as though they were only built in the last few hundred years. 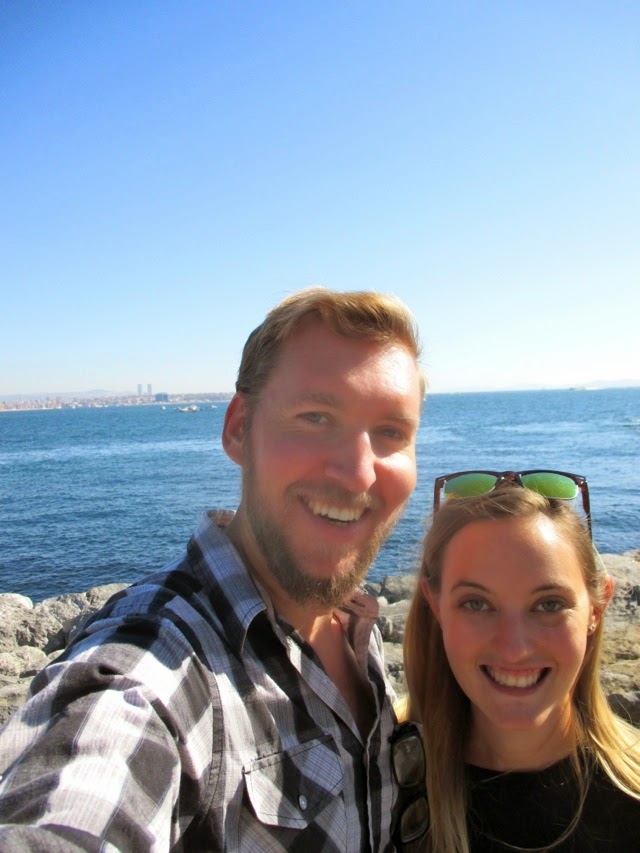 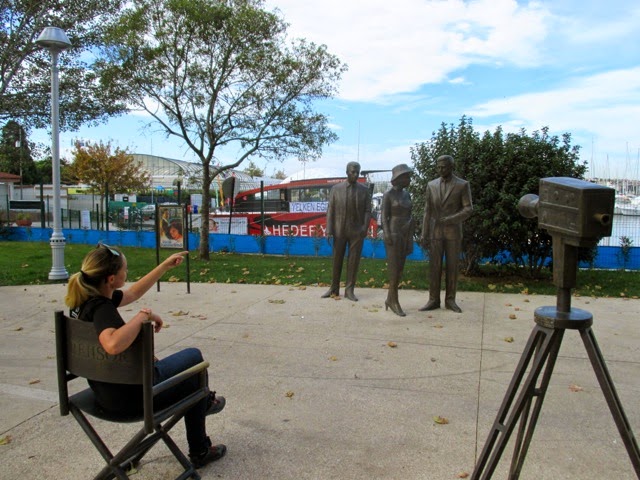 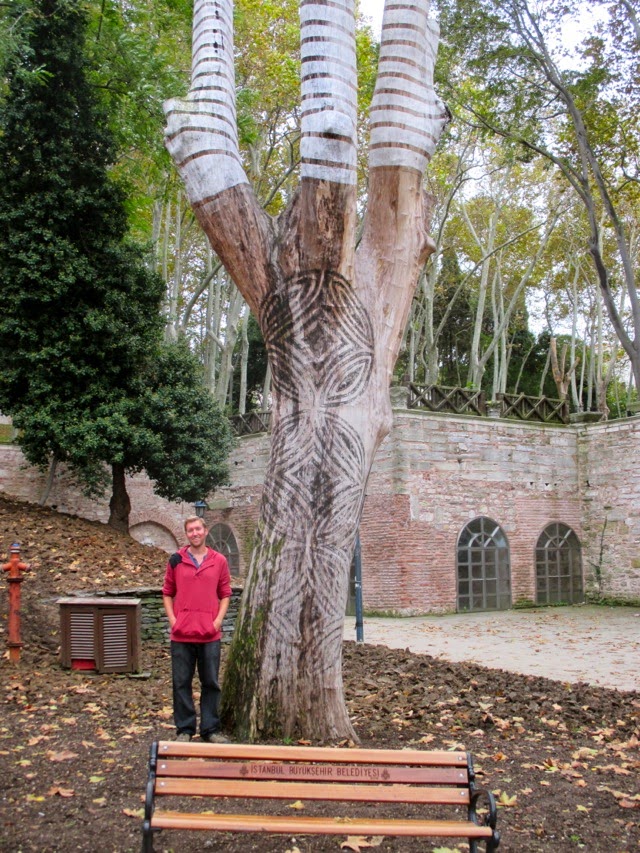 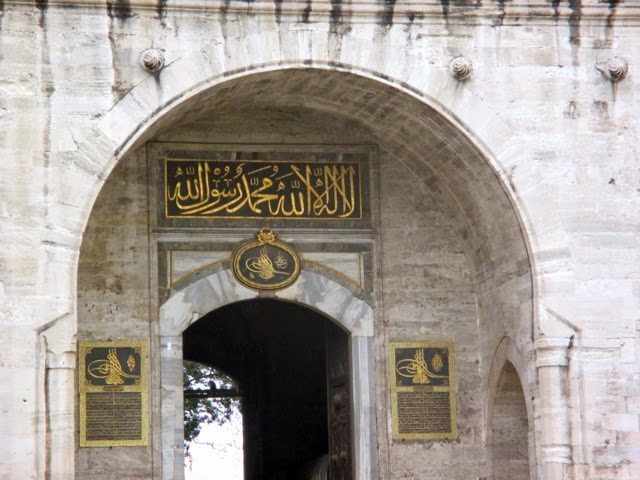 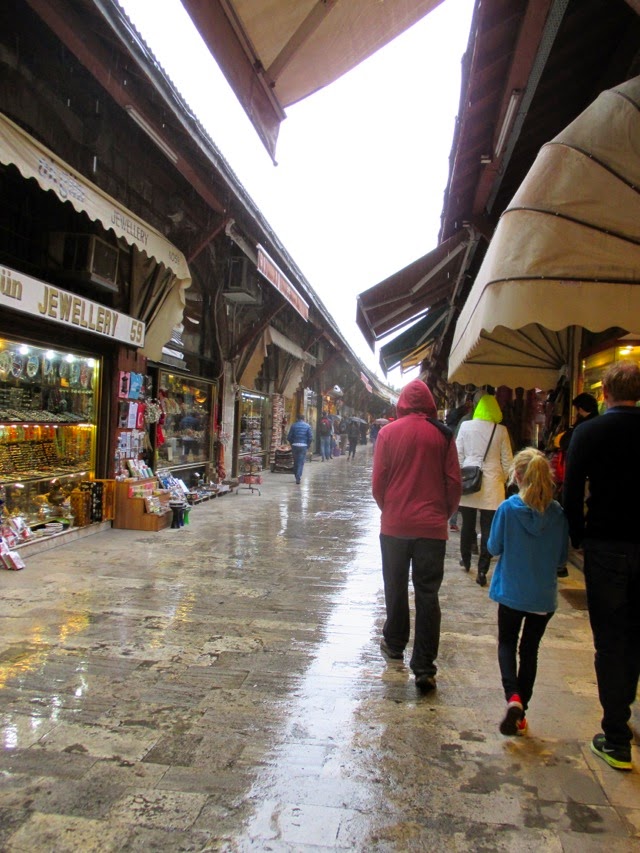 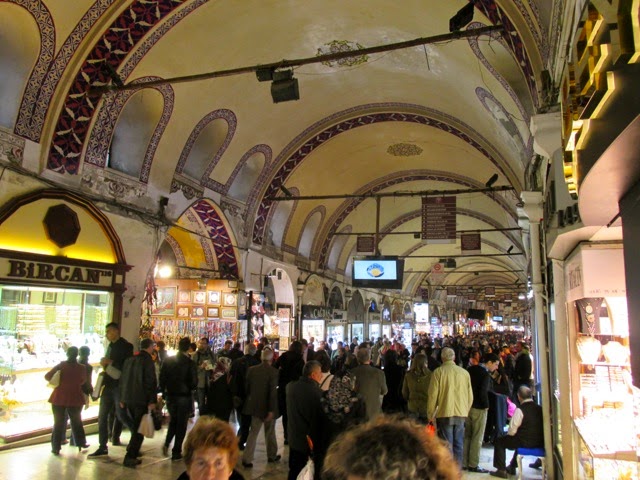 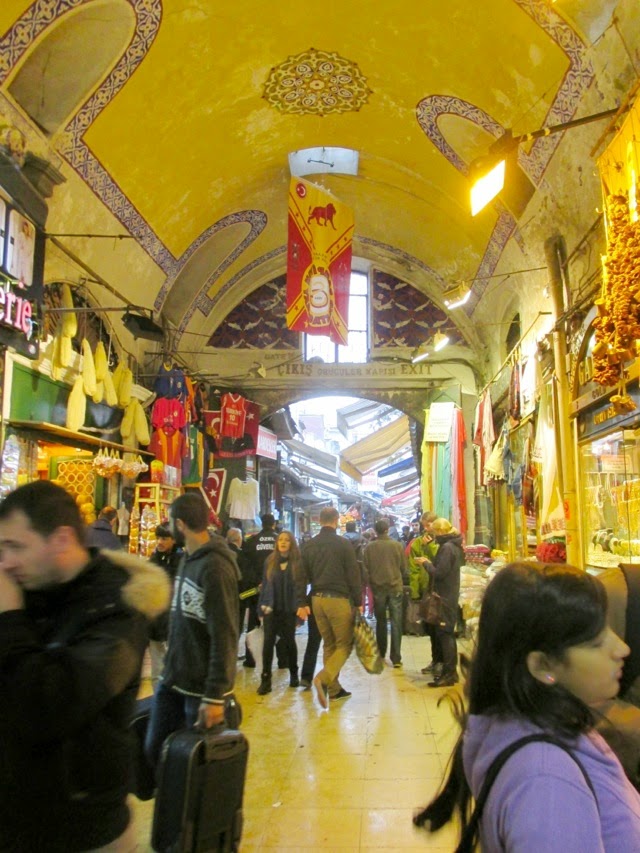 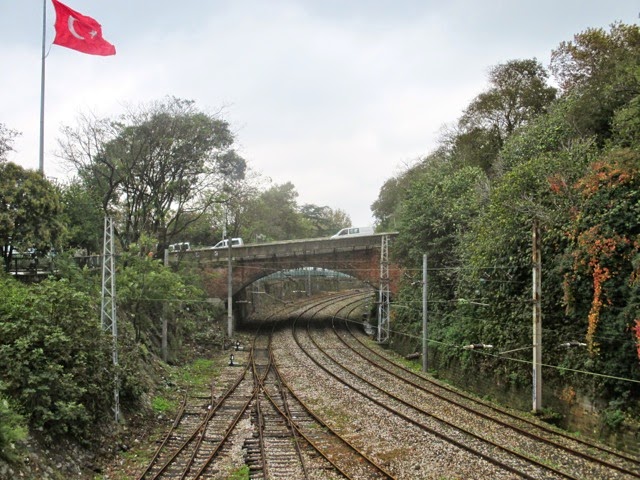 We really enjoyed ourselves here, but we're excited to be flying back to Bangkok tonight and exploring South East Asia again!