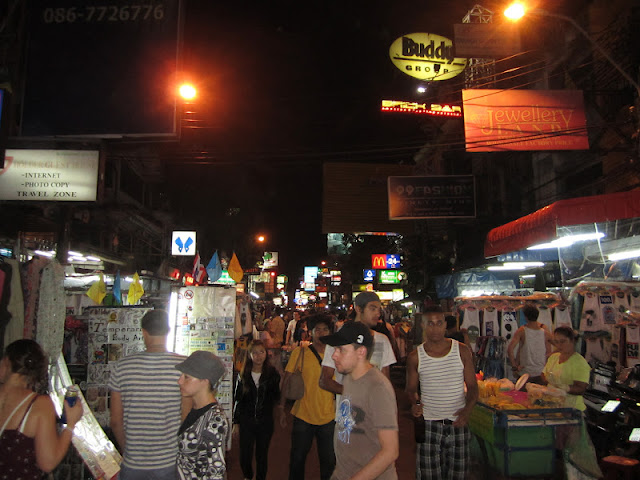 After Sihanoukville we took a 12 hour bus ride to Bangkok, Thailand.  The border crossing was the easiest yet, and was completely free!  When we arrived it was already kind of late, but we found an overpriced guesthouse for the night and walked around Khao San road.  Khao San is the main tourist hub, packed with guesthouses, restaurants, and street vendors selling all kinds of t-shirts that you don't need.  It doesn't get quiet until about 4:30, and even then only for about an hour. 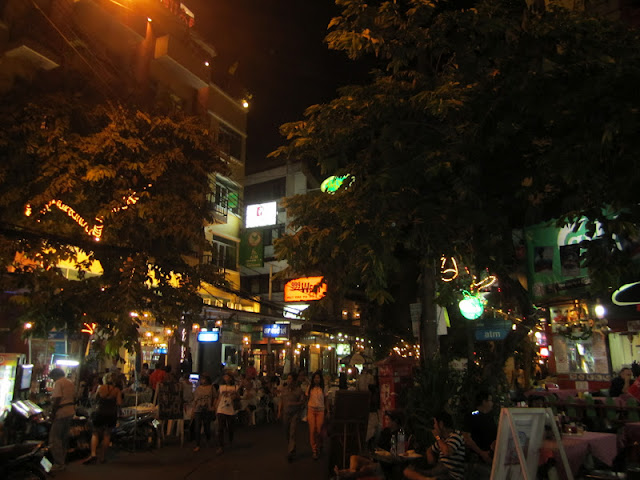 After passing out fairly early due to exhaustion, we slept in a bit and headed out to explore the city.  We walked about 8 km to Siam Paragon, SouthEast Asia's largest shopping mall.  It was massive, and rose up 6 stories, encompassing 3 gigantic buildings. They had a bowling alley inside, and the theater's food court was an entire floor. 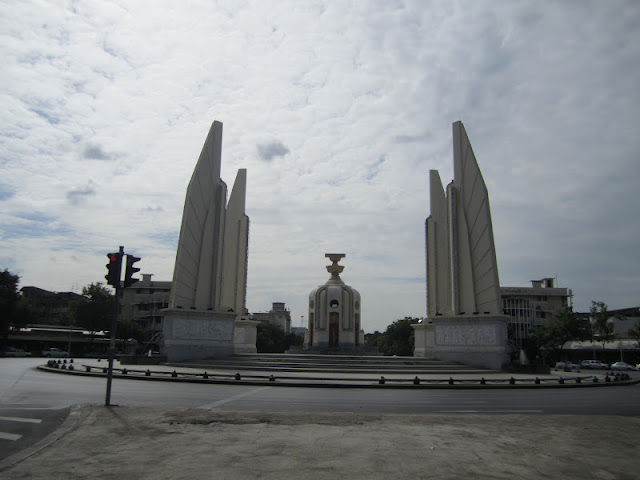 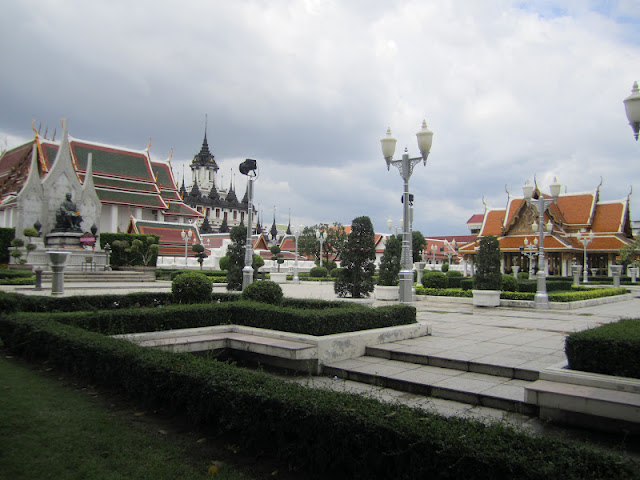 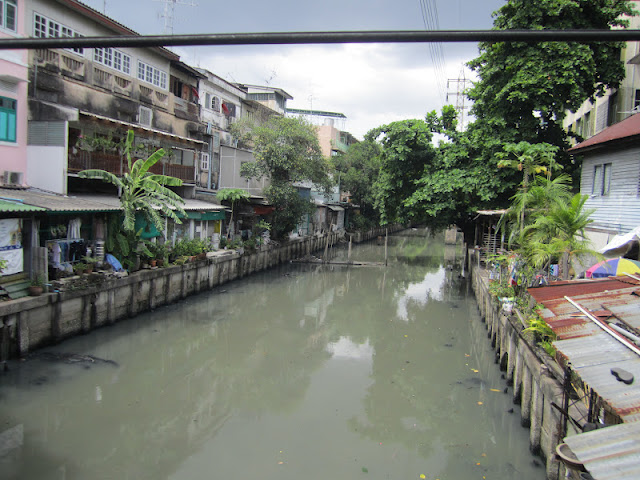 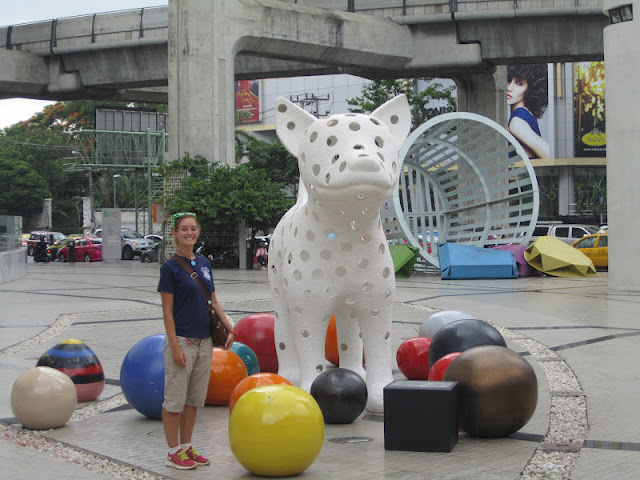 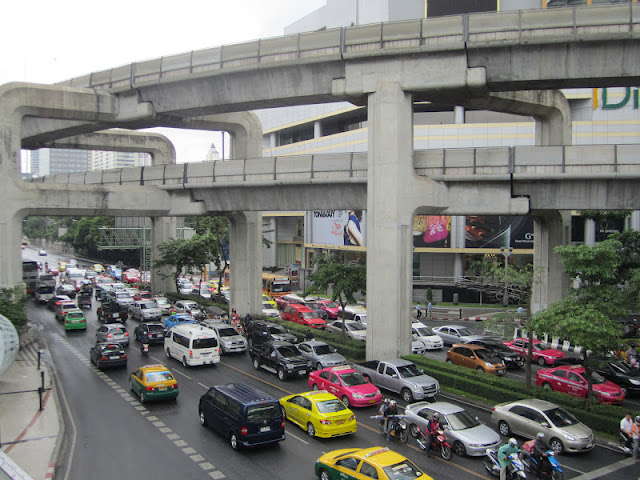 After finding some really cheap t-shirts and booze, we played in the arcade for a bit and headed home.

After finishing our booze, we went out on Khao San to find more.

The next morning we decided to grab some street food for breakfast and walk more of the city, so we headed out in a different direction.  After getting thoroughly lost, we asked a tuk tuk to take us to a place on our map.  After driving around for far too long, we realized he was also lost (then tried to demand more money because he was lost), so we got out and managed to find the train station. 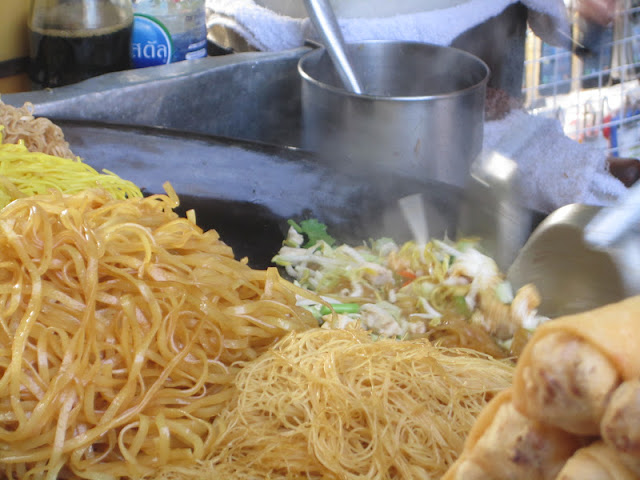 After riding on the train for a while, we ended up on the other end of the city, and did some more walking/sightseeing. 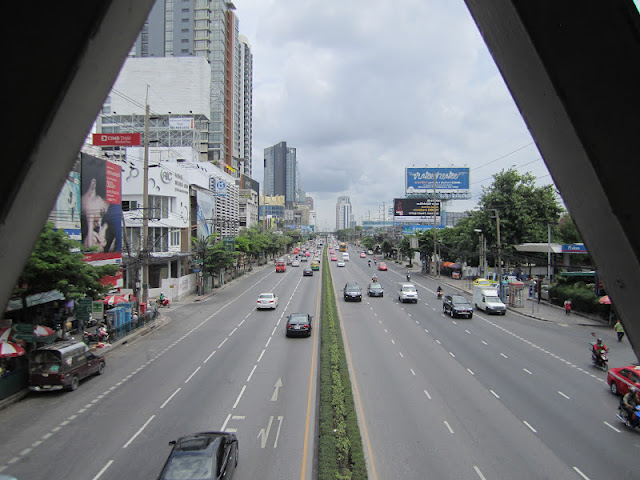 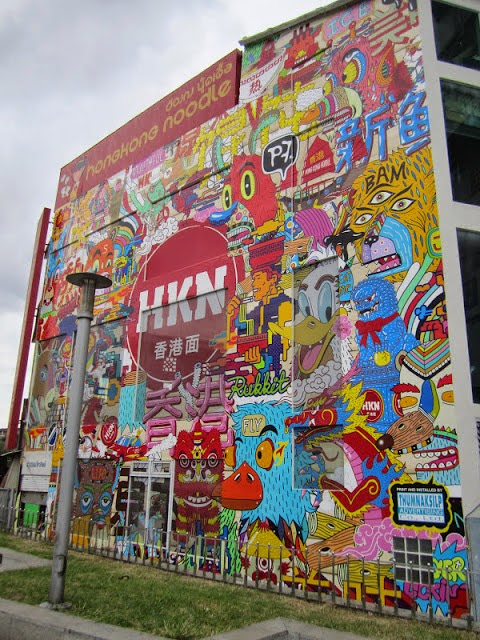 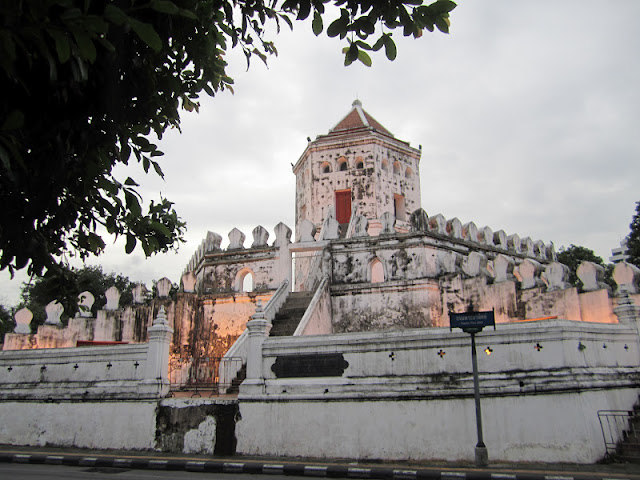 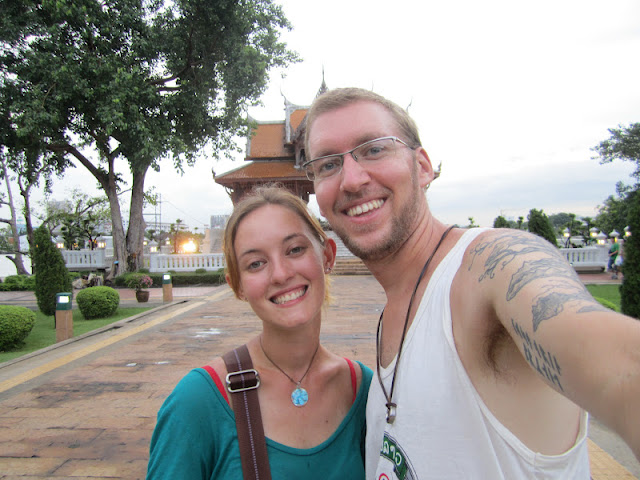 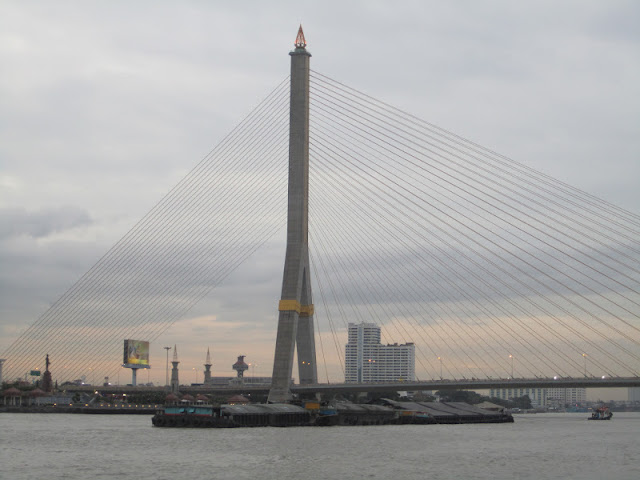 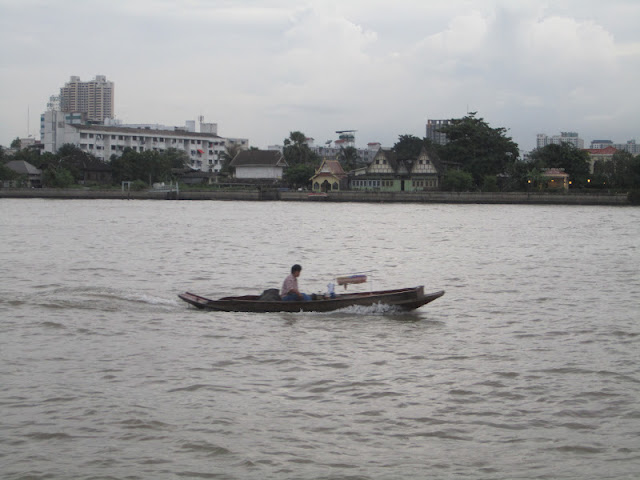 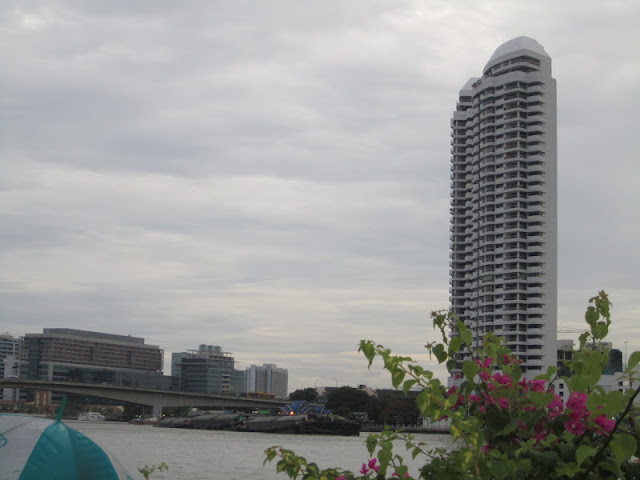 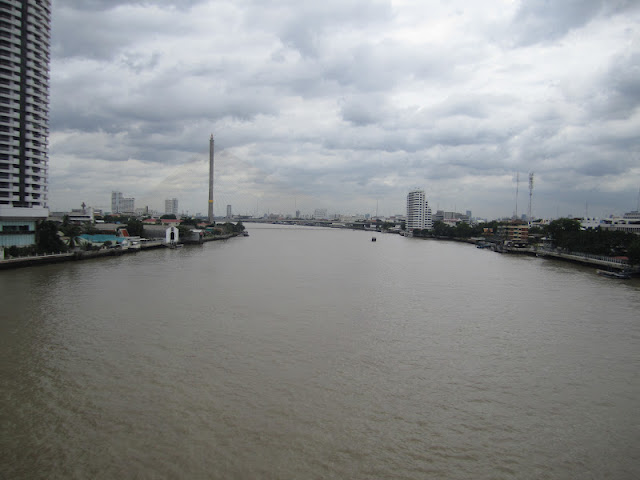 We turned in for another sleepless night due to all the partying outside, and the rock hard mattress.  The next morning we walked around the city and got to know it better.  We also noticed a ton of Spider-Man love.  We fit right in.

Tomorrow we're headed to Phuket, in the Southwest of Thailand.  We'll try to post again soon.