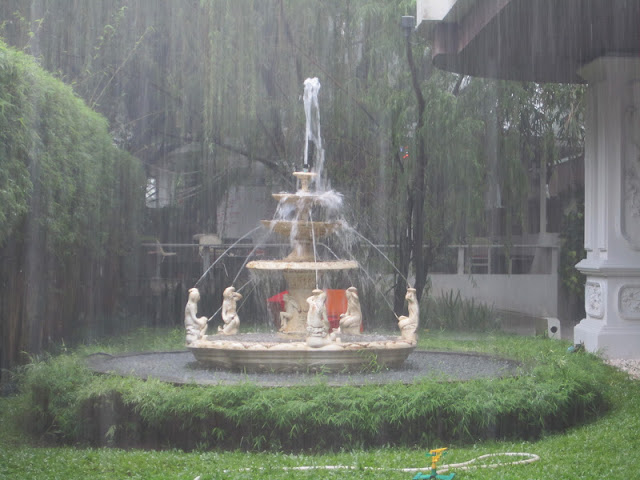 After leaving Bangkok, we headed to Phuket, where we were greeted by monsoon weather.
Unfortunately it rained everyday we were in Phuket, often raining so hard that the streets flooded.  We managed to explore the town some in between downpours though. 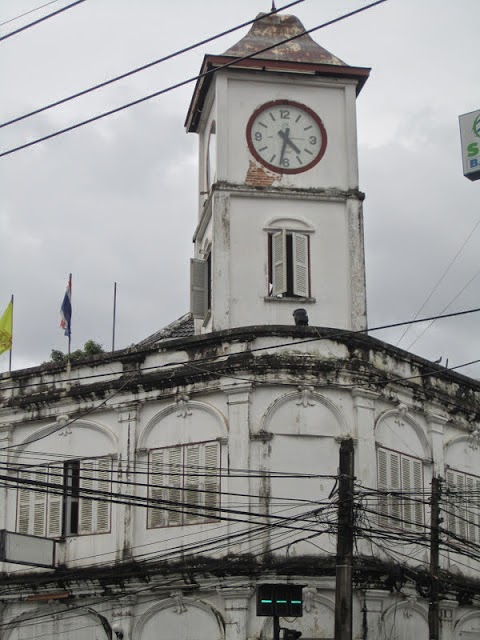 One day we took a bus to Patong beach.  In the morning we were hopeful the sun would hold out.  After 5 minutes on the bus the clouds rushed in and we were trapped in a nasty storm.  Luckily we had our umbrella.  After taking refuge in a KFC, we made it to the beach, which was abandoned due to the weather. 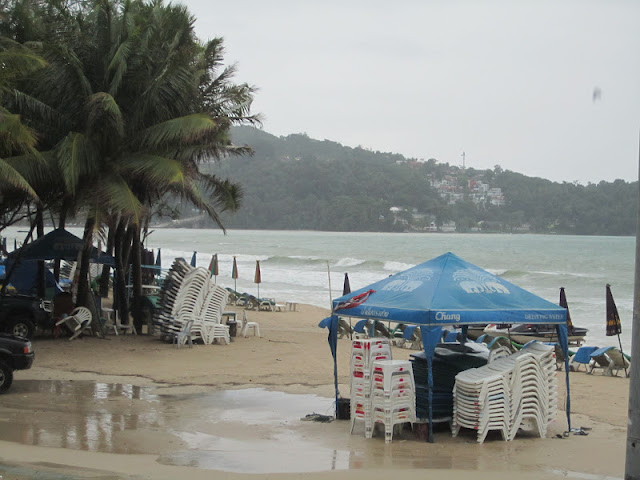 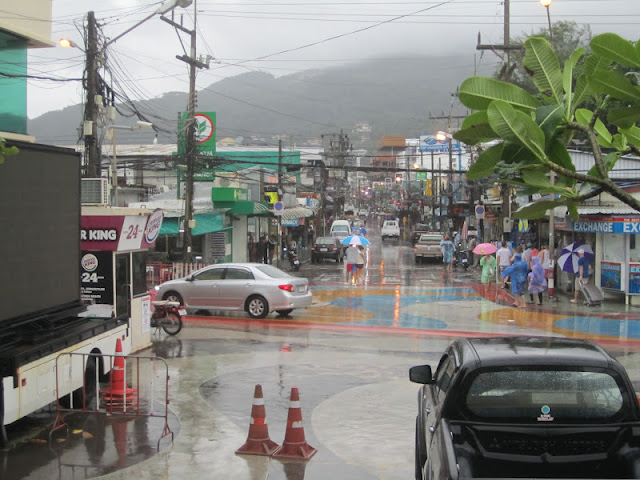 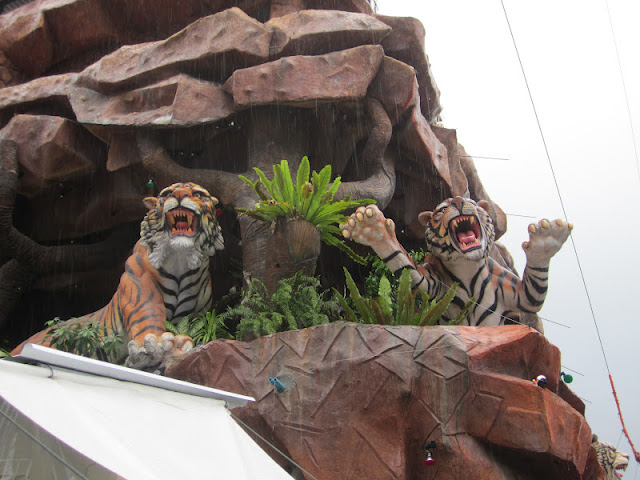 After spending multiple rain filled days in Phuket, we decided to head to Hat Yai, a small town near the border of Malaysia.  It finally cleared up enough for us to explore the town and check out some of the small local markets. 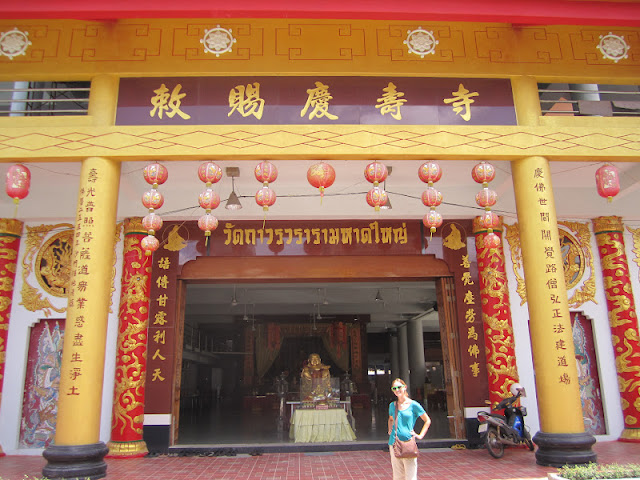 After a couple of nights in Hat Yai, we boarded a train to Malaysia.  We'll try to post again soon. 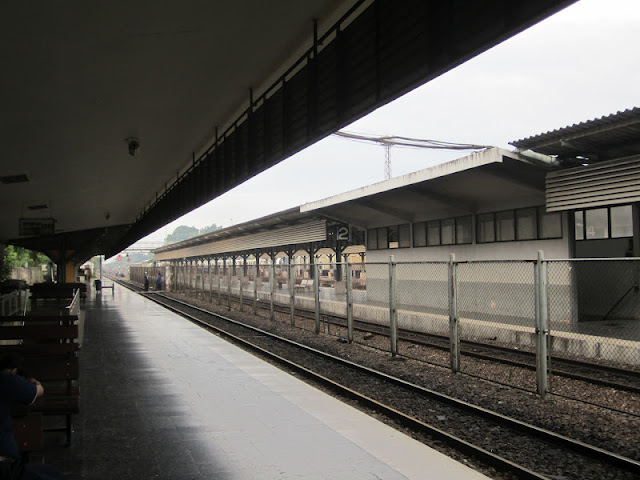 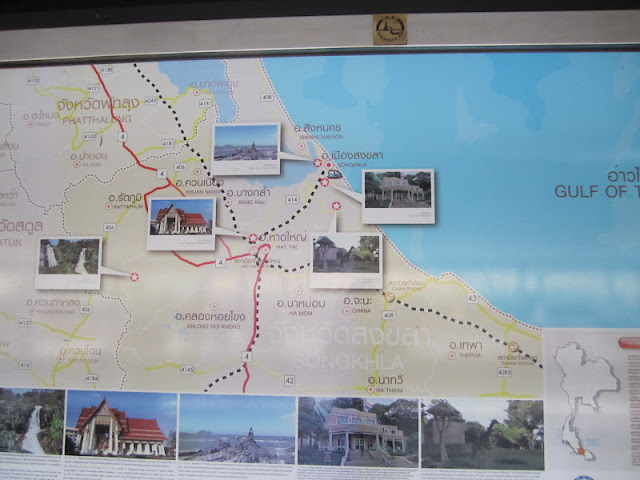