Penang, Malaysia - Toys and Forts and even Toy Forts 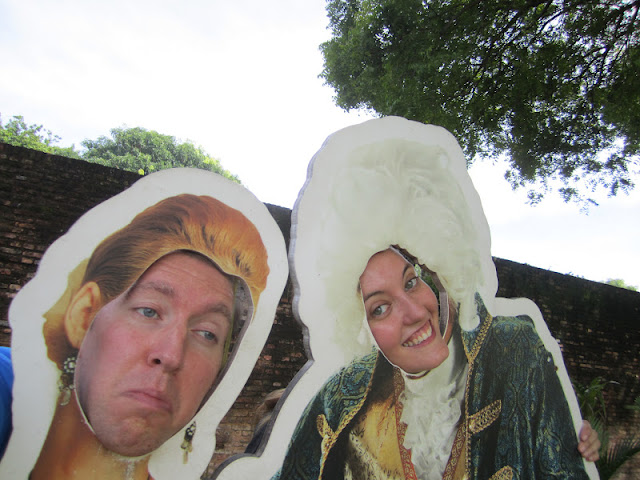 We find a surprising amount of history combined with modern sensibility in Malaysia...
We're not going to lie, we had heard less than good things about Malaysia before we came.  We had heard things like Johanna would need to cover her head, or at the very least wear long pants at all times.  Fortunately this was not the case at all.  While there are certainly many more Muslim women here, who are required to wear various degrees of head coverings, it is not required for non Muslims. 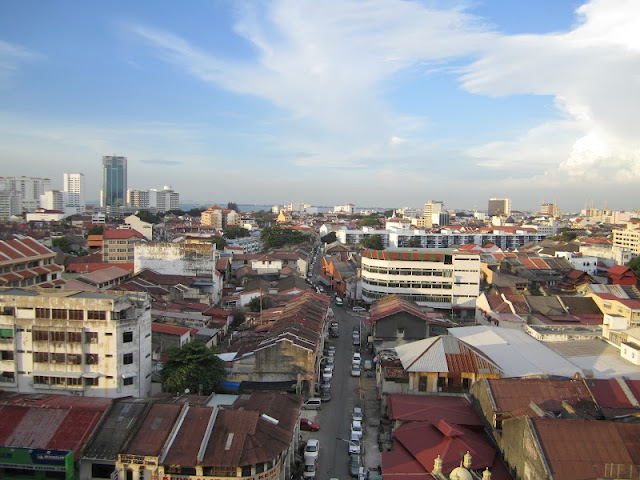 After we made it to the small city of Butterworth on the train, we walked a short distance to a ferry which took us to an island known as Penang, and the city of Georgetown.  One of the first things we did after getting settled in was visit the historic site of Fort Cornwallis. 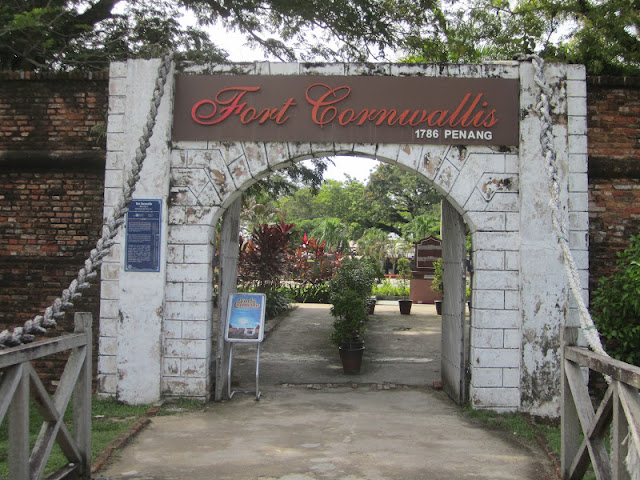 The site of Fort Cornwallis was first taken in 1786 when Francis Light and his crew landed here in the name of the British Empire.  A fort was soon erected, and today it is the oldest standing fort in peninsular Malaysia. 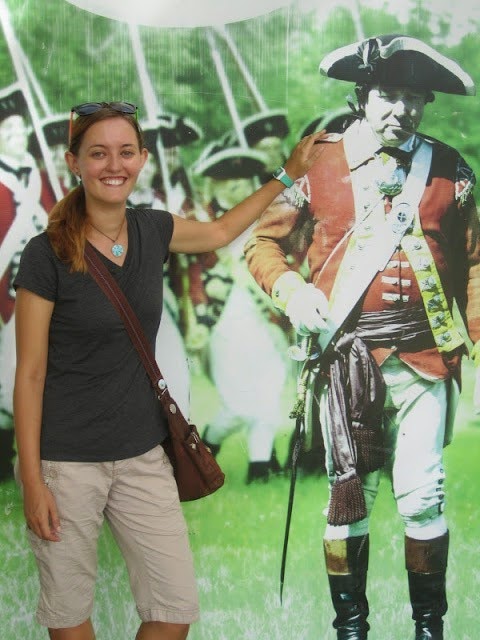 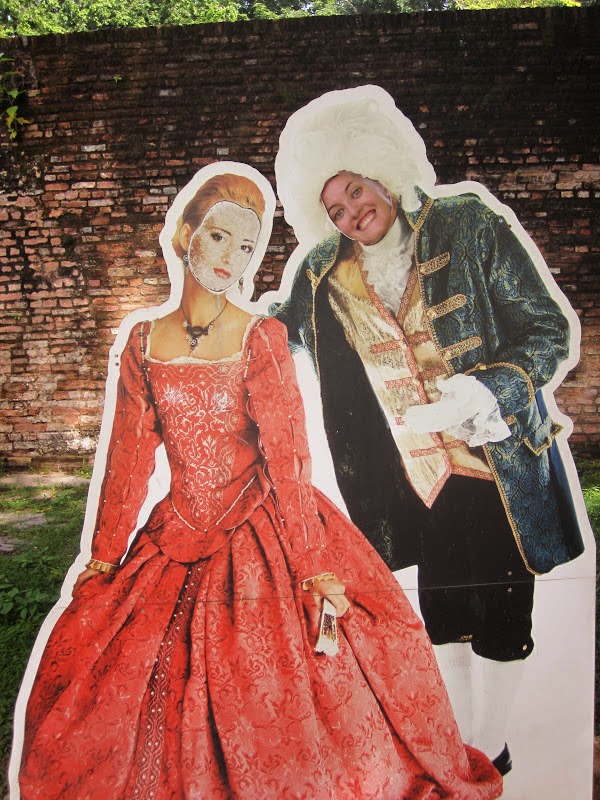 After the fort we walked the town a bit more, and Josh got some sweet new shoes for $20. 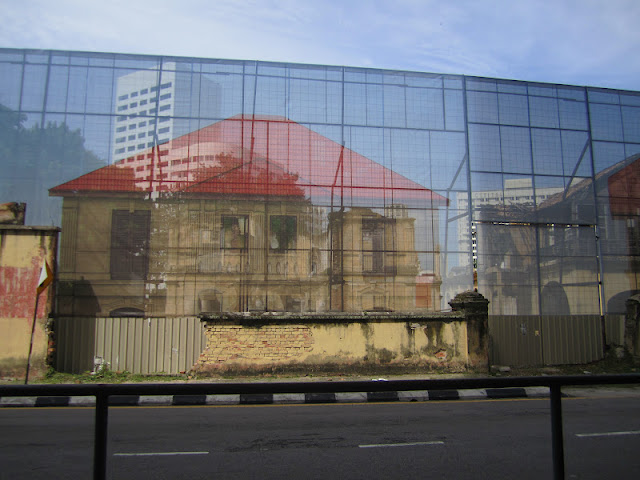 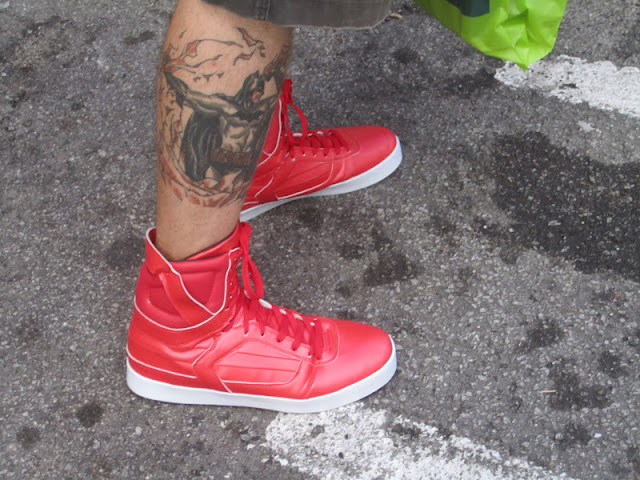 the next day we decided to head to "The World's Largest Toy Museum".  Since we are huge nerds, this seemed right up our alley.  We're not sure if it actually is the largest in the world, but it was a sizeable collection of action figures. 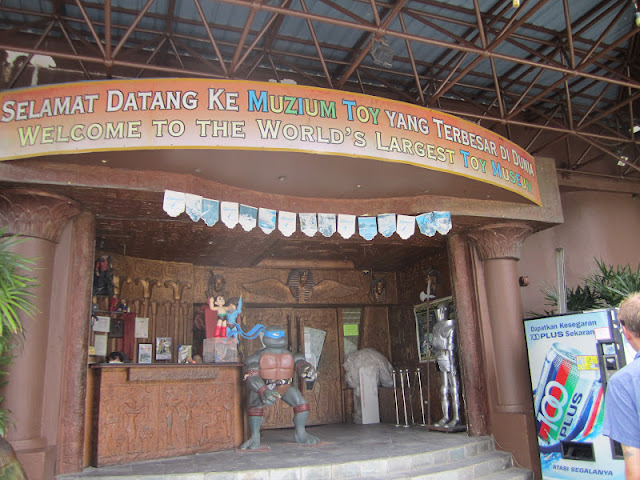 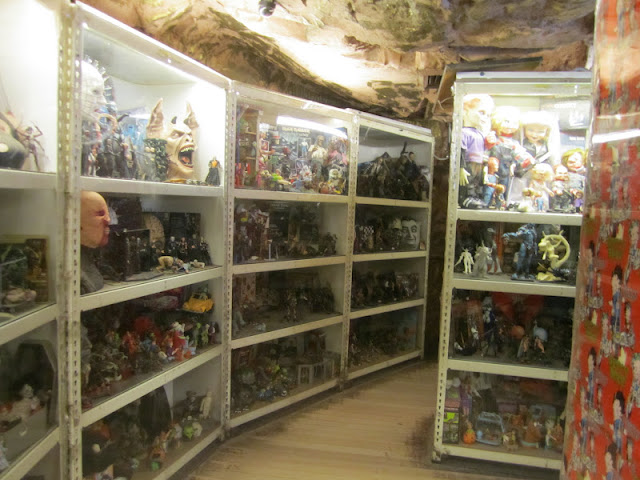 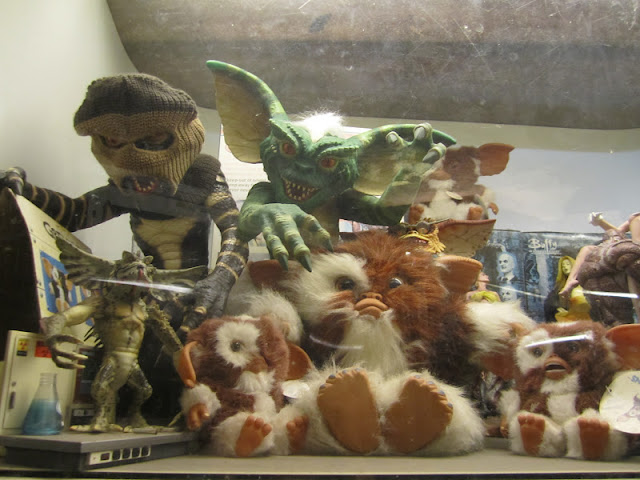 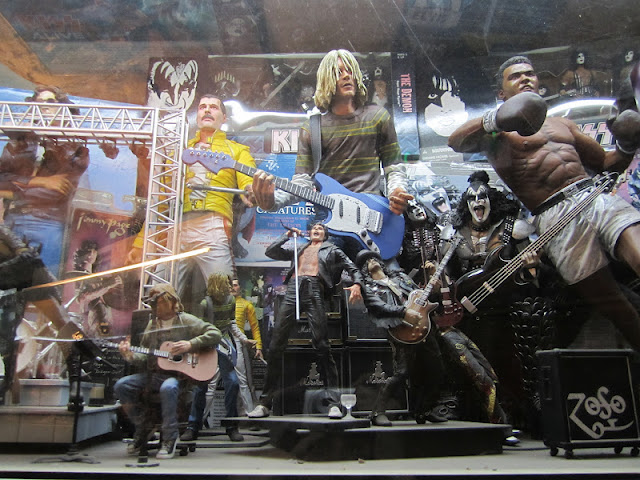 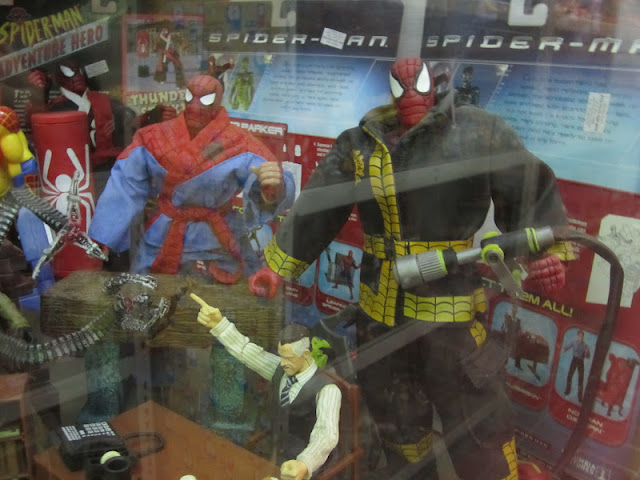 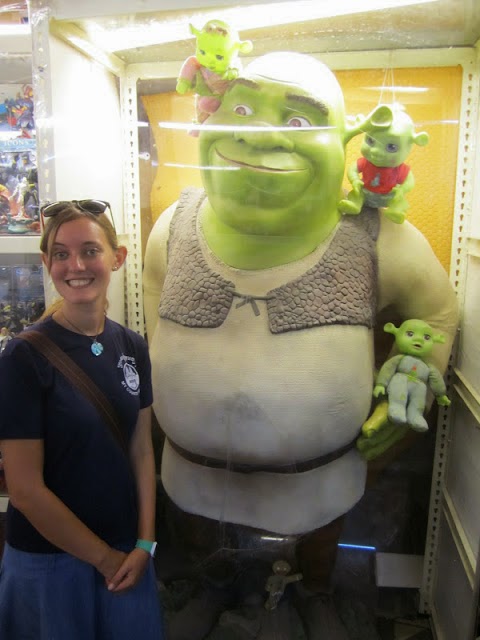 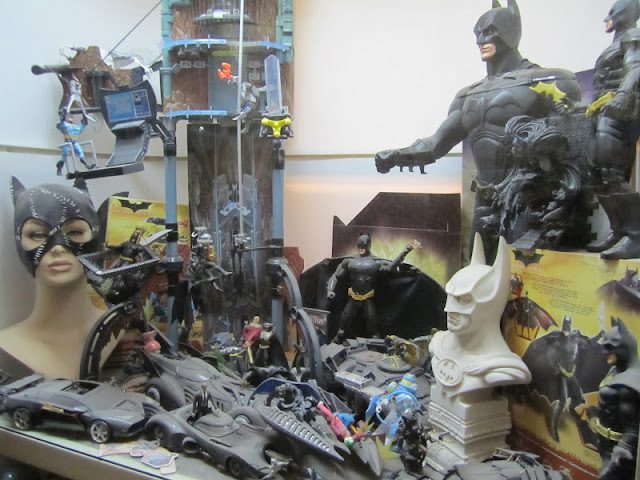 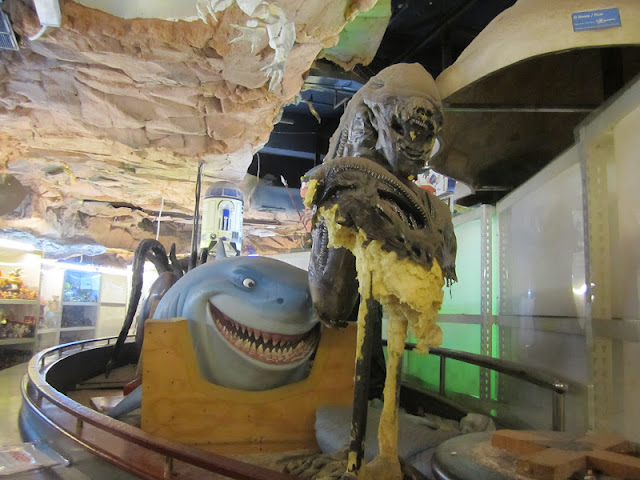 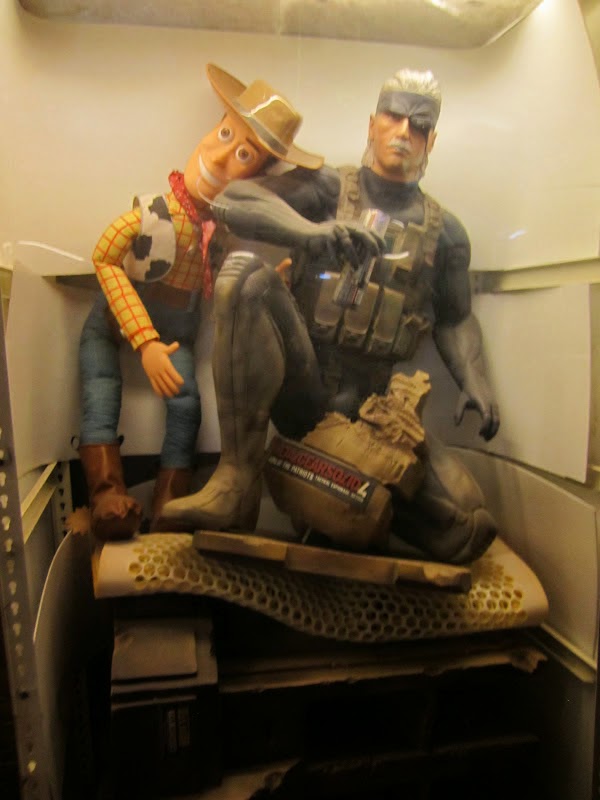 We had a ton more photos, but we can tell you're getting bored.  After we finished the Toy Museum, we walked outside and around the corner to this nice beach. 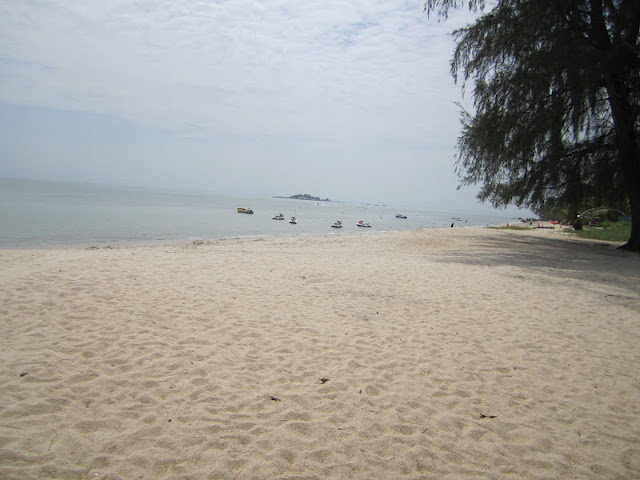 Georgetown has been a great city, and a good start to our adventures in Malaysia.  Next up we're heading to the Cameron Highlands, we'll try to post again soon.
Posted by The Adventures of Josh and Johanna Bryant at 9:00 AM