2 months in - Moto Trip: The Americas 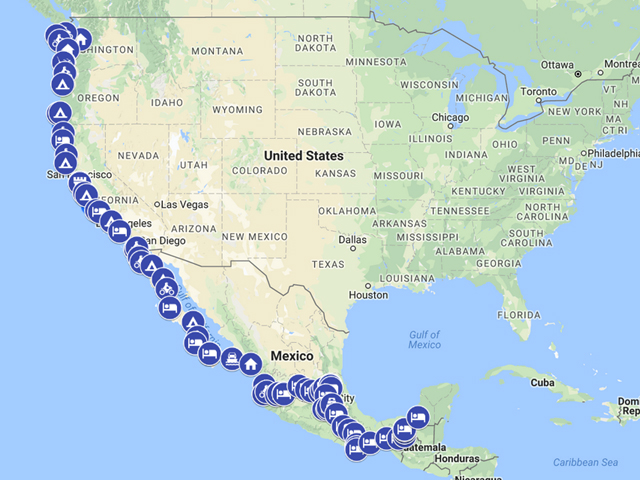 Thoughts and observations after 2 months on the road.
We've officially been on the road for 2 months now, and have already traveled over 6 thousand miles. In that time we've battled hurricanes, bad gas, 100+ degree desert wastelands, homicidal taxis, earthquakes, dense fog, lane-splitting in Mexico City traffic, lightning storms, and montezumas revenge. You can use the below map to see our progress so far. I've also marked some of our favorite roads as well.

Some interesting things we've observed on the road:

Food:
The food in Mexico has been great. Most restaurants serve tacos, tostadas, burritos, etc, and most are very inexpensive. There are also OXXO's everywhere, which are basically the Mexican version of 7-11. You can always get snacks, etc at these. There are also plenty of options for American style food such as burgers and pizza, and even the occasional Asian restaurant. 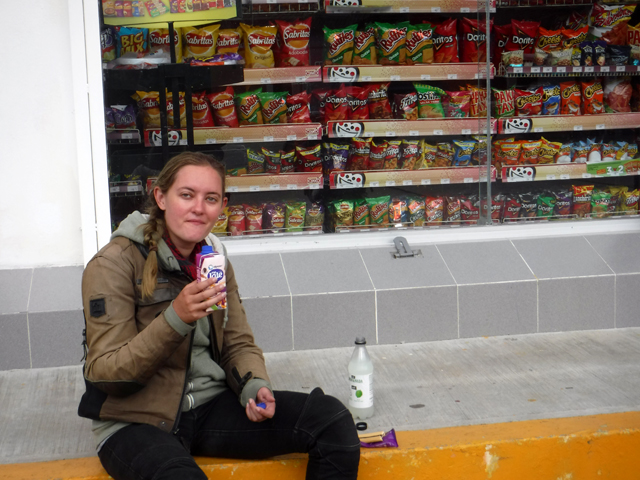 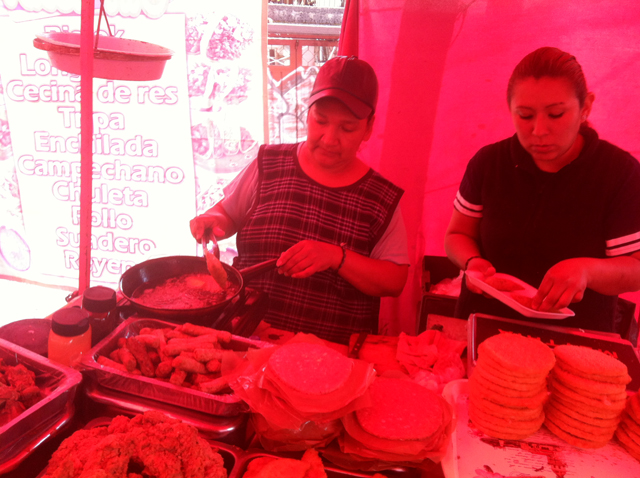 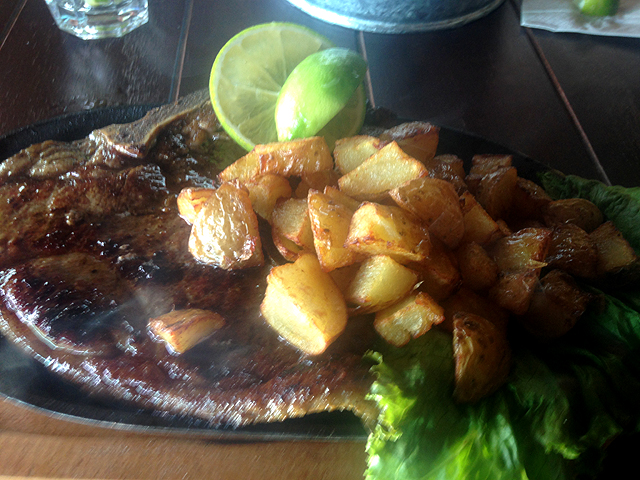 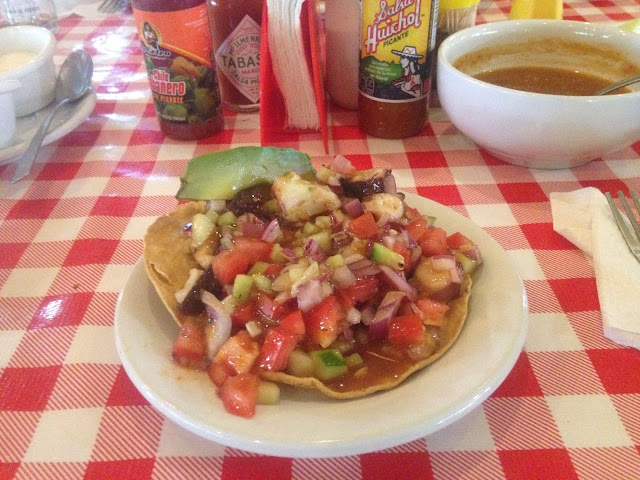 While staying in Mexico City, we discovered that some people put Worcestershire sauce on pizza. A lot of it. So much that it was pouring off and the pizza was drenched. We found this practice to be very odd, and couldn't bring ourselves to try it. Besides, everyone knows Ranch dressing belongs on pizza. 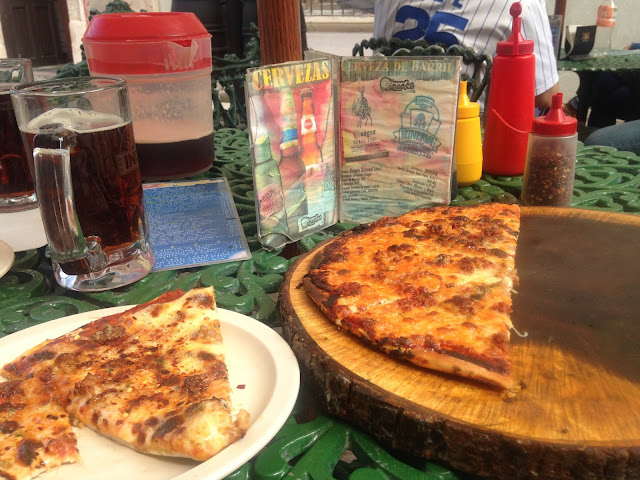 Toilets:
For our readers who aren't aware, in all of Mexico (and most of the world outside of the US, Canada, and parts of Europe) you cannot put toilet paper in the toilet, as their plumbing system is not meant to handle it. Toilet paper goes in the trash, which was a bit of shock the first time we had to do it in Asia. But in several states of Mexico, it became rare to find a toilet seat. To the point we would get excited if we had one. A toilet with a seat made us feel like royalty.


Safety:
Mexican people have been overwhelmingly friendly and we have felt safe the entire team here. We have been shown more kindness than we receive in the US, and have been invited to experience the culture in some unique ways. Don't listen to the media about Mexico, they are just trying to scare you. 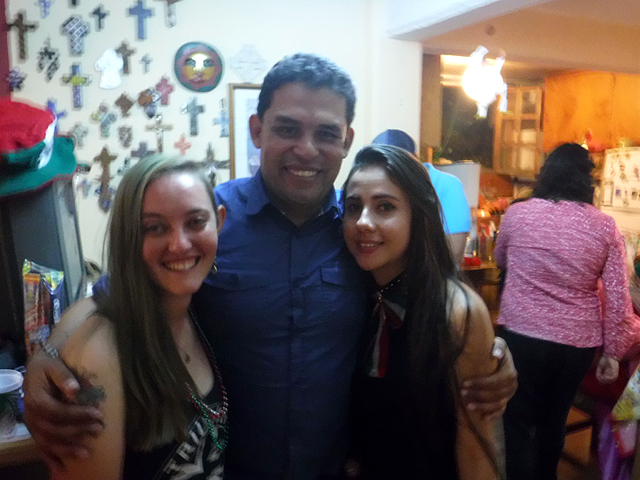 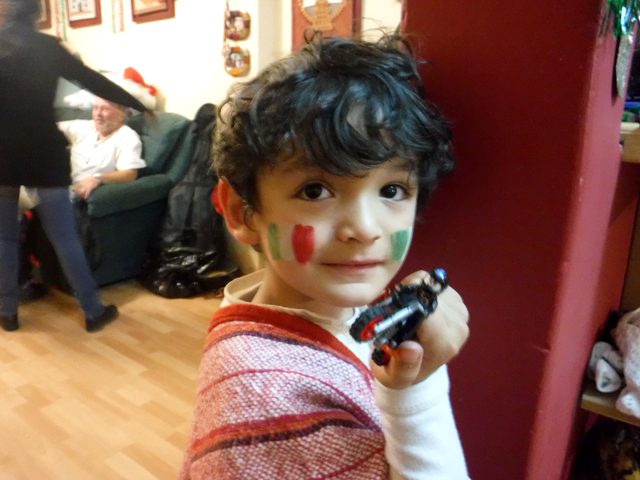 Roads:
The roads in Mexico have been much better than we expected overall. At times there are roads filled with potholes or damaged by rockslides from a storm, etc. But overall they have been pretty well maintained. However, Mexico often has terrible drivers. They tend to be impatient and aggressive, and do not care about the lanes at all. After a while we learned that no matter how fast we are going over the speed limit on a windy mountain road, someone will just have to pass us on a blind corner, nearly killing us all as they scrape past a truck going in the opposite direction. Other times cars will go extremely slow, but if we pass them they cannot comprehend how a motorcycle passed them and will make it their life's mission to pass us, even if they were barely moving before. We've noticed the drivers have gotten better the further East we go. We're not sure why this is, but people seem to be more relaxed on the road near the East Coast. 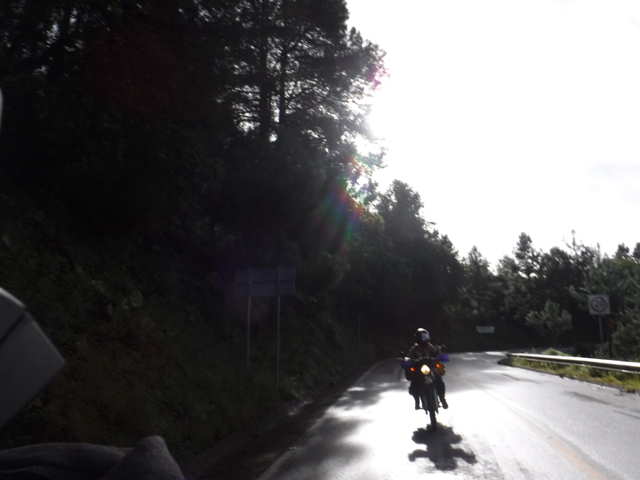 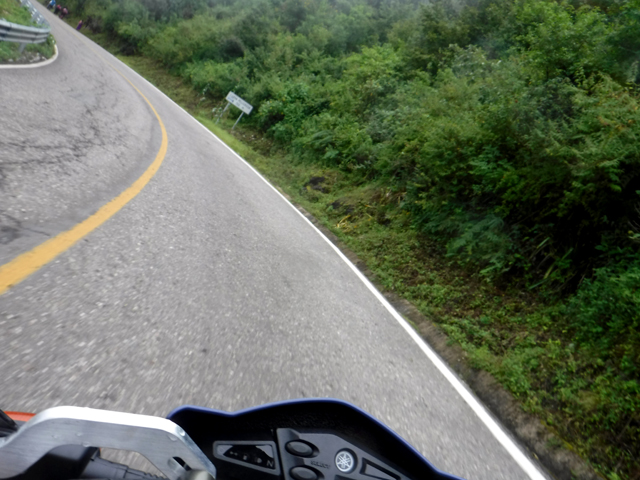 
We've discovered the joy of sex motels while on the road in Mexico. These are all over the place, especially after Mexico City. Our understanding is that in Mexican culture, many people live with their families until they are married, and often times even after. Because of this, there is not a lot of privacy, so sex motels have popped up everywhere. Most offer a private room and garage for $200ish pesos for 3 hours. If we show up later in the afternoon, they usually give us a room for 250-300 pesos for the night. One of them did kick us out at 7 am though with no warning, but I guess we should have asked when checkout was. 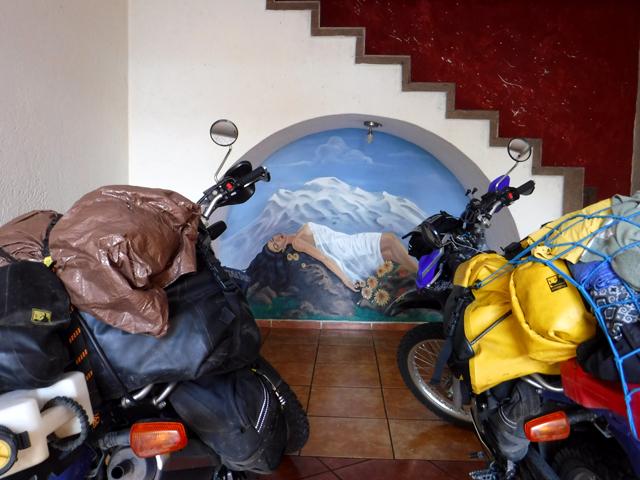 Animals:
The roads in Mexico are frequently filled with donkeys, cows, horses, and especially dogs. Dogs are everywhere in Mexico, but most are friendly and just want some food and to be pet. Occasionally some will try and chase the bikes, but if you let them get close then hit the throttle, they can't keep up. Unfortunately the high amount of dogs on the road also means we see a fair amount of them dead on the road too, as trucks will hit them and not even slow down.