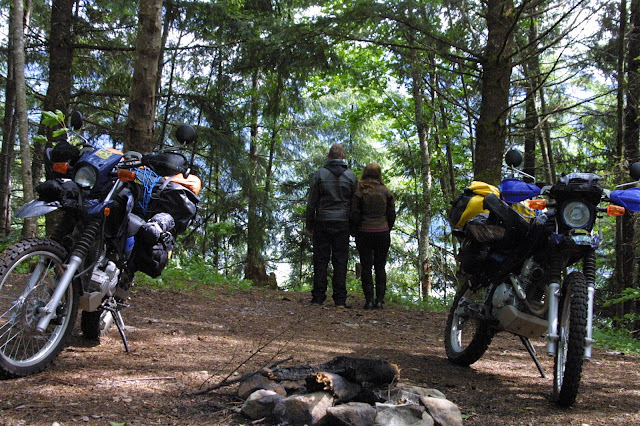 We're going on another trip!


After we settled down in Seattle, we quickly found ourselves slipping back into our old familiar lives in America. It didn't take long though for us to miss the road again, and we started thinking about what we could do that was even bigger than our last trip. After many nights spent researching, we decided on a goal, and bought our new bikes in March of 2016. Our plan was to leave in August of 2018, which would give us plenty of time to save up and get any gear we'd need. The next several months were a blur of buying parts and modifying the bikes, all while trying to stay within our new budget. And our discipline was paying off, every month we watched our bank account grow. Weekends were now spent exploring the forests of Washington and camping. We considered it practice for our life of being homeless vagabonds once again. The summer of 2016 was great, and we were excited for the trip. 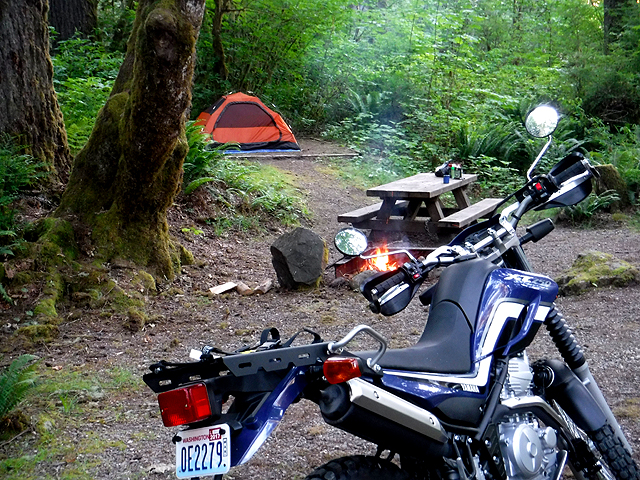 But then Donald Trump became President. And with him, a number of new factors had to be considered. His proposed international policies included making Mexico pay for a massive wall along our southern border, getting into fights with our allies and enemies constantly, and threatening to take Iraq's oil. He didn't believe in climate change, and seemed to think nuclear weapons were an acceptable thing to use on our enemies, regardless of the numerous horrific effects.

Unfortunately, every day into his presidency has proven to be more of an international embarrassment than we could have imagined. And he recently decided to pull the United States out of the Paris Climate Agreement. Because of this, we decided we could not wait any longer. The world is changing fast, and we want to make sure we can still see it the way it is, before climate change and bad politics make it any worse.


So we are leaving on July 31st, 2017. Our plan is to ride to Ushuaia, Argentina; the southernmost city in South America. And after that, who knows. We're expecting it to take roughly a year, but maybe longer. We've been getting rid of all our possessions, and since this is the 3rd time we've done something like this, it's become surprisingly easy. We didn't actually buy very many things since moving here, so it's gone quickly. The bikes have taken over our living room, and our lives for the next year+ are packed into just a few bags. Counting down our final months here has been an exercise in patience, and we're constantly rechecking to make sure we have everything we need. We have about 6 weeks left here, and it's going to go fast.