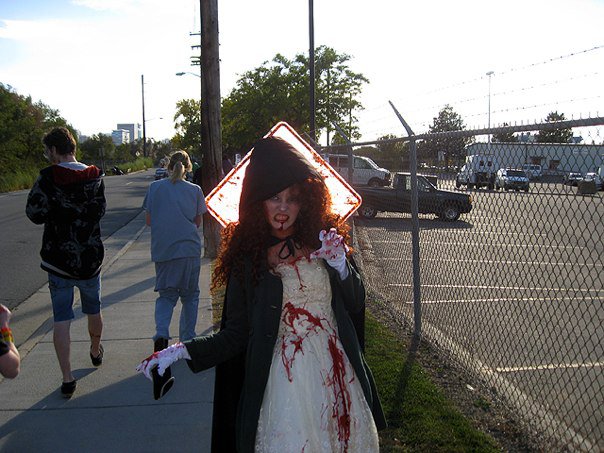 On our 1 year wedding anniversary, I wanted to take a look back at my wonderful wife Johanna.

Since the day we met, we were close friends.  We spent our first night as roommates in Boulder talking about our mutual love of sci-fi and general nerdiness.  Before long we became best friends, and when you asked me to move to Denver with you, I jumped at the opportunity.  Within a month of living there, we decided to take a chance and be more than friends, and so began our relationship.

Every day with you was a blast, as we always had a new convention or show to go to.
In the summer, we took a trip to Glenwood Springs, where I proposed.  Nobody was surprised you said yes, except probably your mother.

While preparing for our wedding, we joked that it would be fun to get married in Spider-Man costumes.  Then you decided that we should for real.  And I agreed, because that's the fun, spontaneous attitude I love about you.


Soon we sent out our wedding invitations: 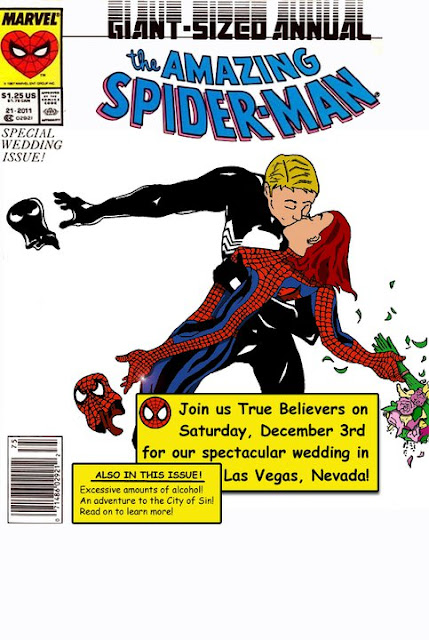 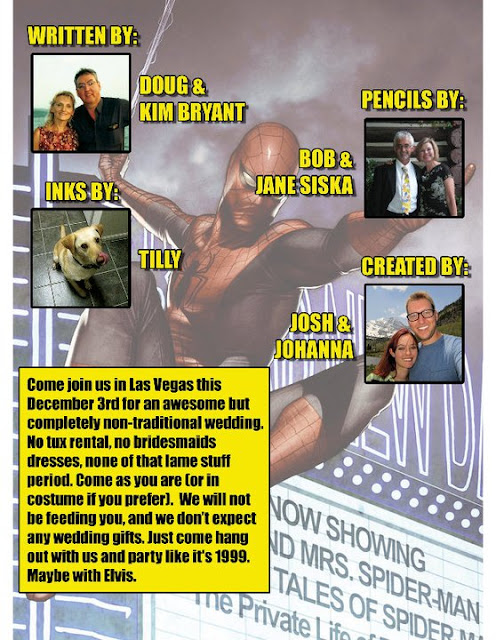 Marrying you was amazing and easily one of the funnest things I've ever done.  Also, you looked really great in that outfit. 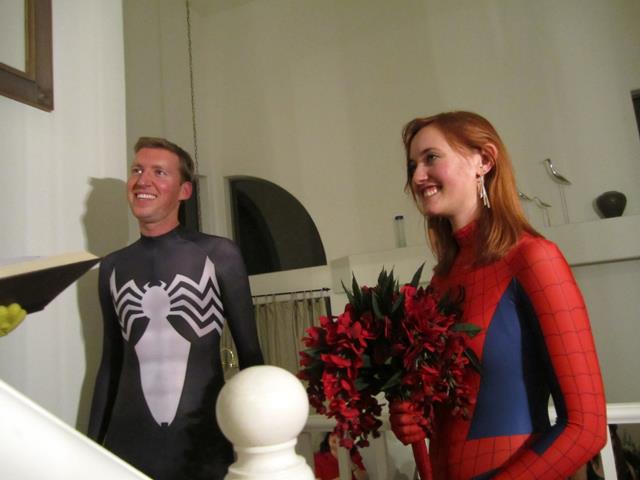 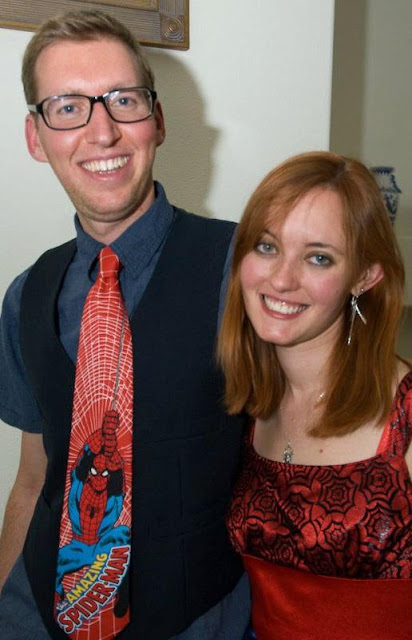 Afterwards, we took a trip to Mexico for our honeymoon.  It was our first real trip together.  While it was a great time, it was also where we learned cruise ships are not for us.  But we HAD been bitten by the travel bug...

We decided we needed to have more adventure in our lives.  Although we loved our lives in Colorado, we wanted to experience something else before we found ourselves too old to do it.  So we did some more costumed appearances, then packed up everything we owned, and headed to Asia. 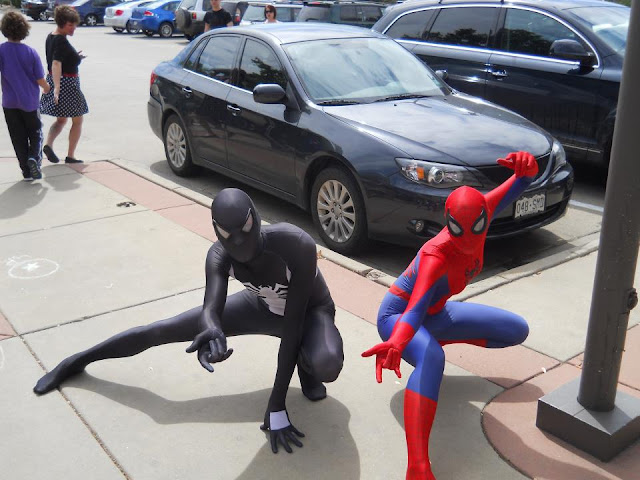 Traveling through Asia was a whole new set of challenges, but it always turned out okay with you by my side.


You even tackled "the loop", which was no easy task.  I was even more impressed than usual by your bravery. 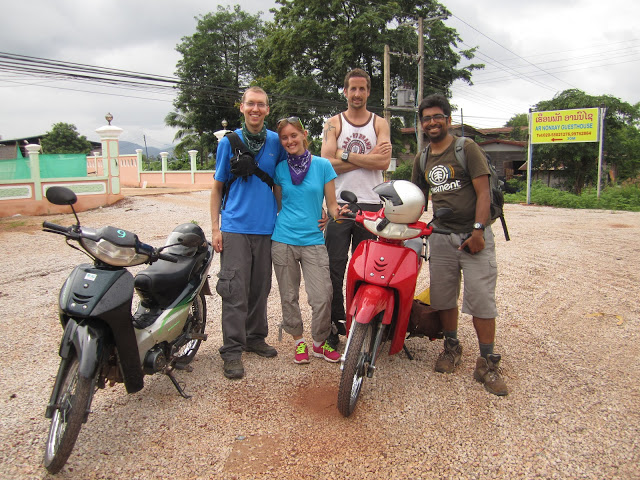 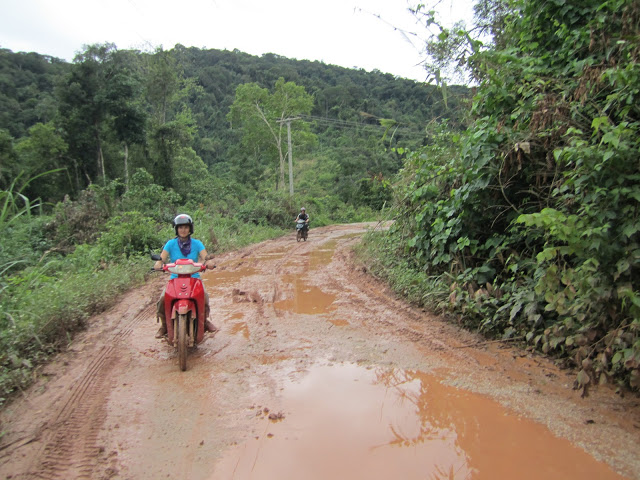 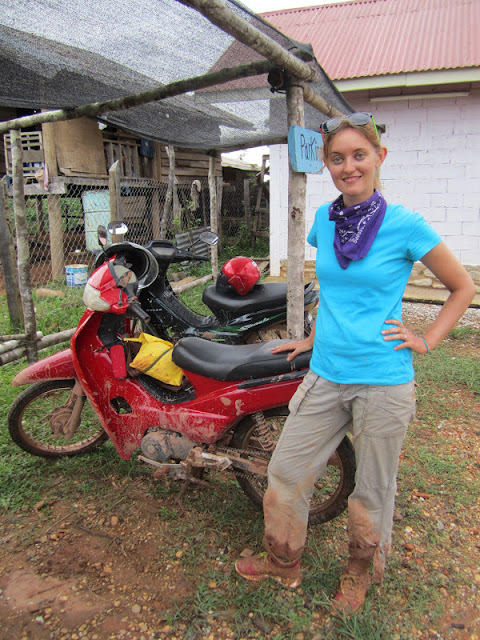 We could only take so much travel before needing a return to some structure in our lives.  So we came back and drove across the US until settling down in Austin.  Since moving to Austin, we've been having a blast discovering our new city. 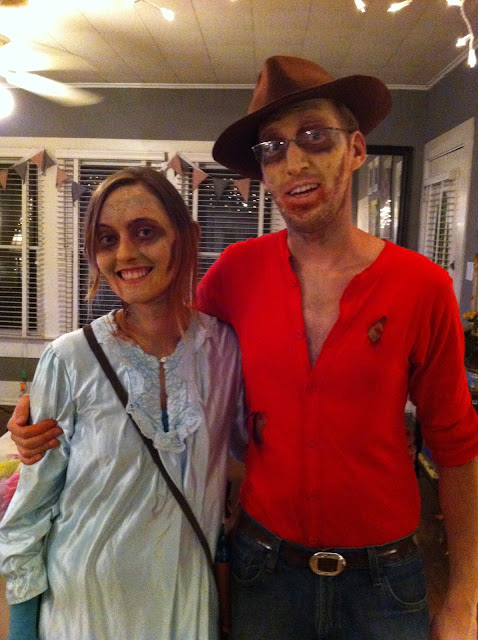 Now we have new jobs, and I'm sure they'll lead us to more international adventures. 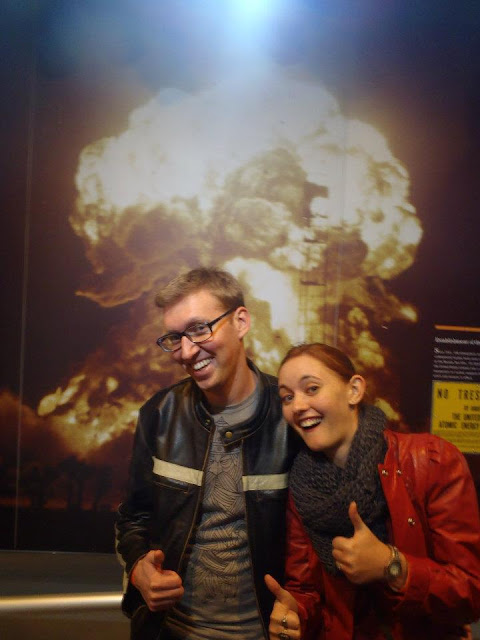 However and whenever the Apocalypse arrives, there is no one I would rather spend it with. 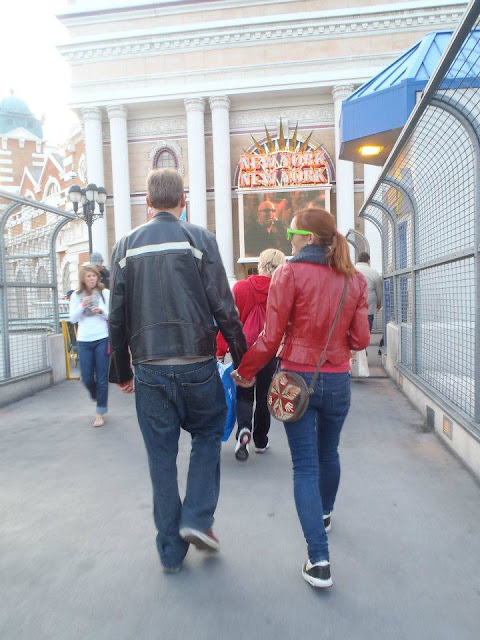 I love you Johanna!  Happy 1 year anniversary!
Posted by Josh Bryant at 9:00 AM