After stopping in Mesa Verde, we ventured on into New Mexico.  Numerous hours later, we finally arrived at the legendary Carlsbad Caverns. 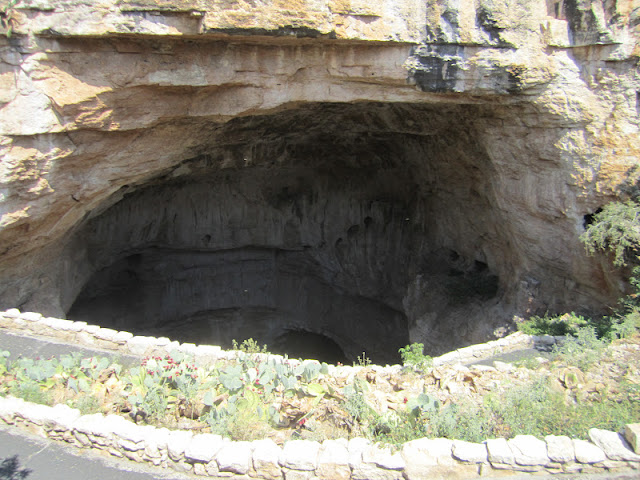 After paying for our passes, we followed the path down into the mouth of the tunnel.  There was also an elevator, but we like to walk, so we did it all on foot. 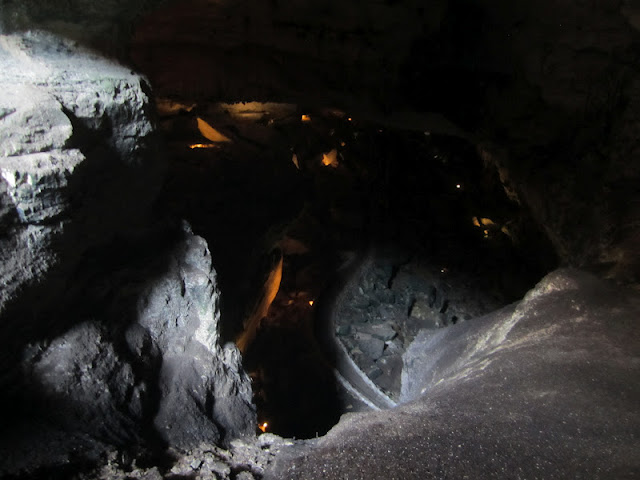 Soon after entering the cavern, it starts to get dark.  Really dark.  And we forgot a flashlight... 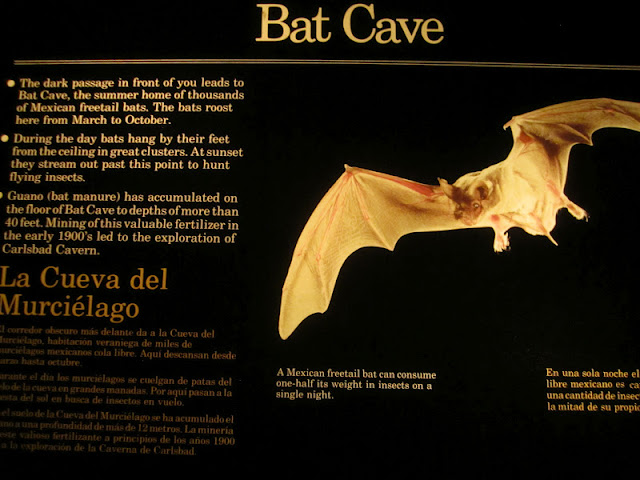 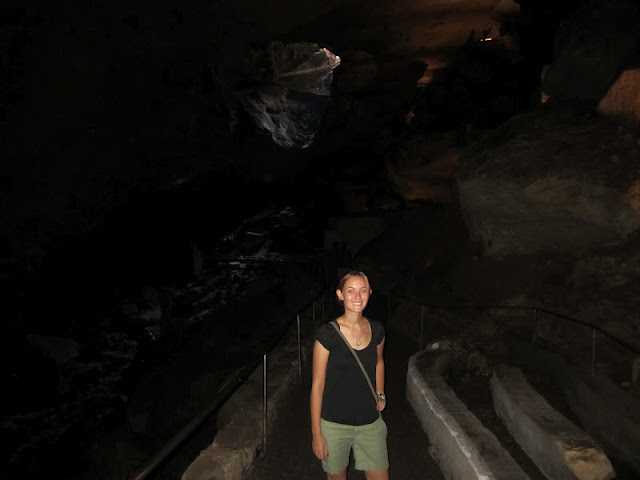 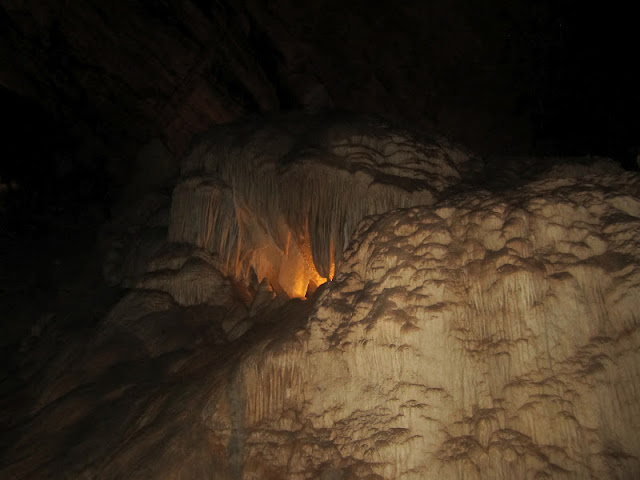 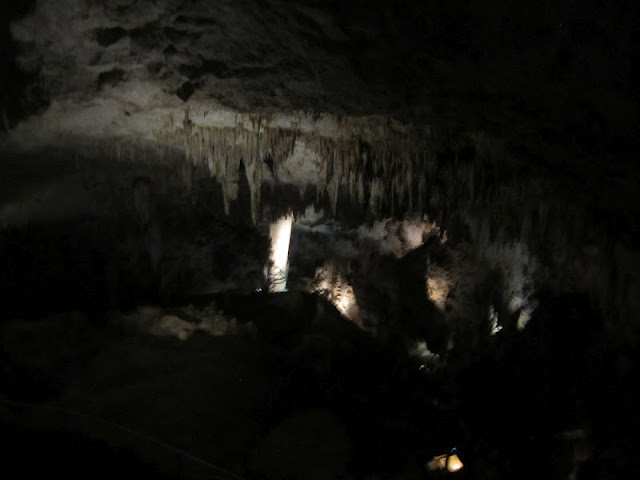 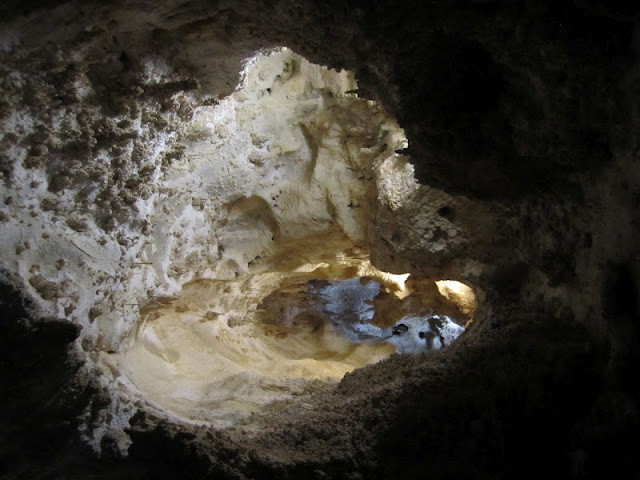 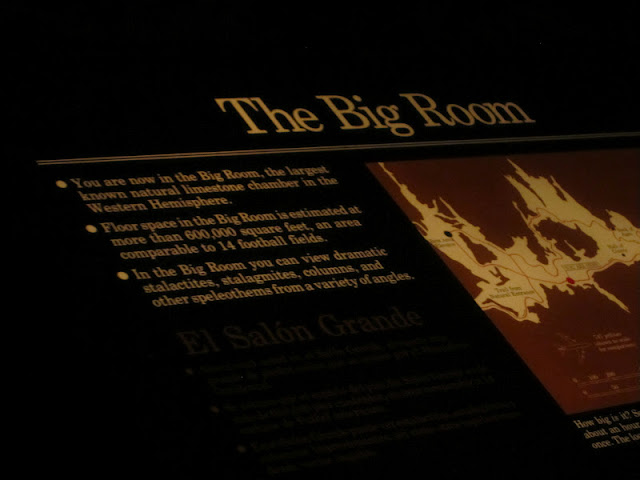 "The Big Room" had all the stalactites and stalagmites you could ever want. 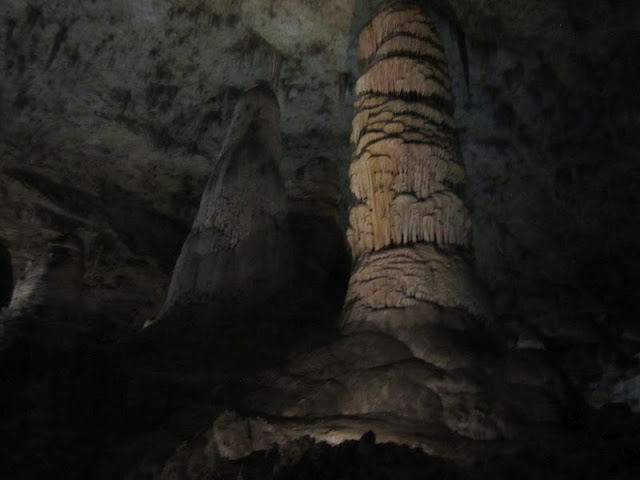 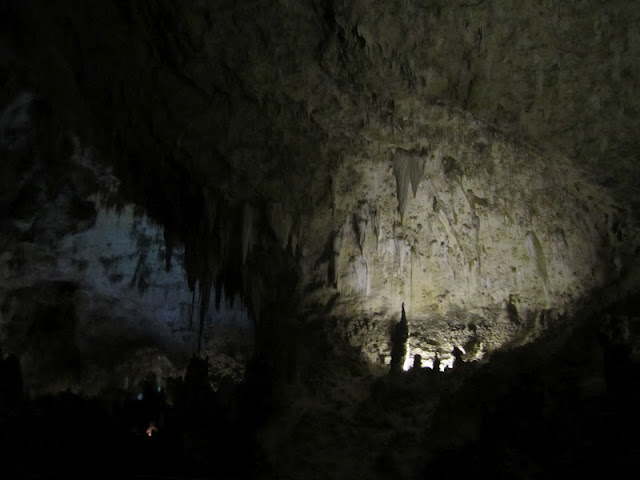 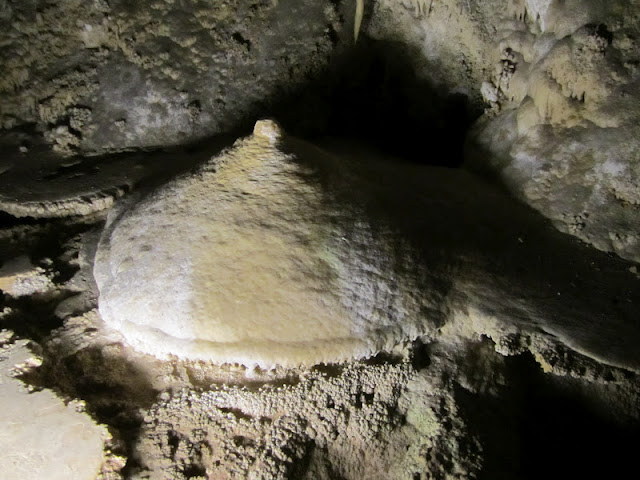 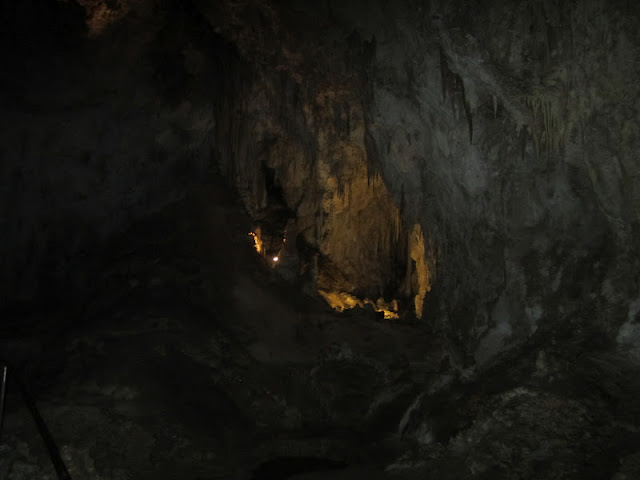 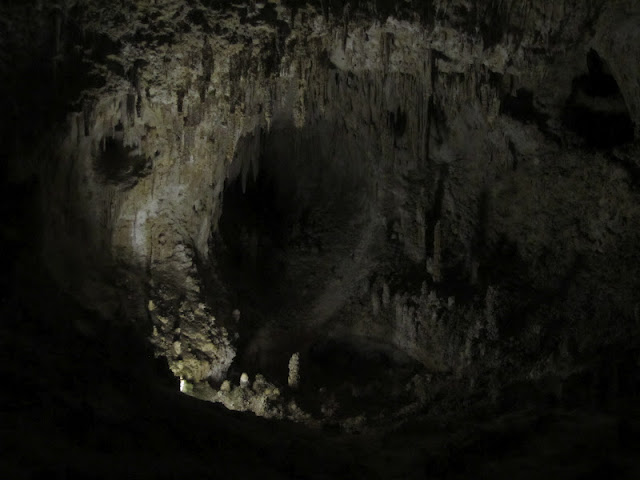 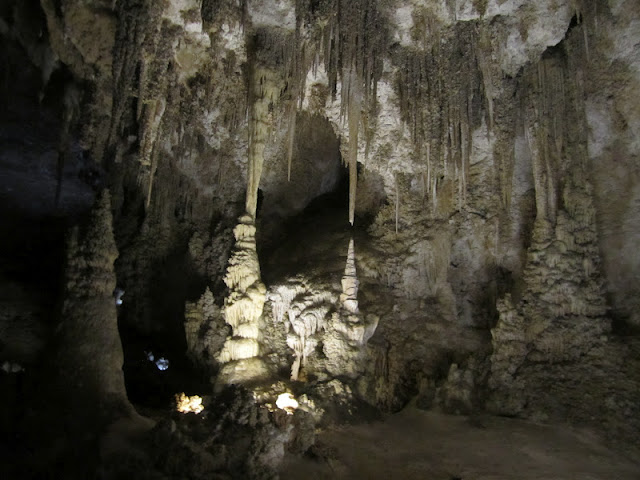 Finally we emerged from the darkness, covered in less guano than we were in Asia.  Next up... Aliens!
at 10/11/2012
Newer Post Older Post Home