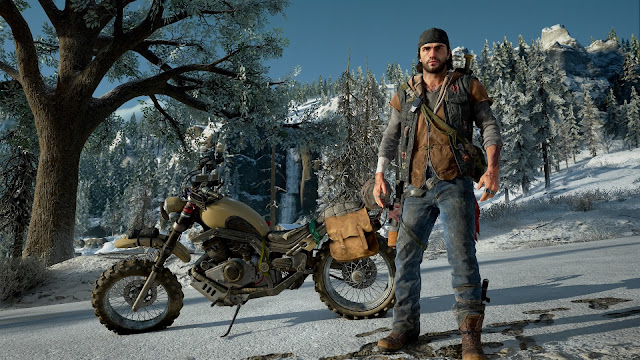 Motorcycles, zombies, and the natural terrain of Oregon make for an exciting game. 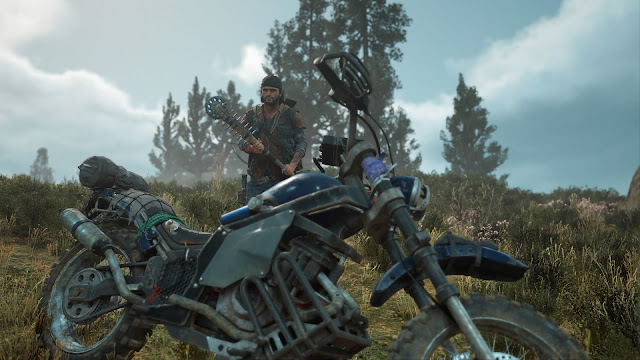 Days Gone is the latest Playstation exclusive game. In it, you play Deacon St John, a biker who witnesses the end of the world as an unkown virus quickly spreads across the world, turning people into "Freakers". Freakers is the term the survivors in the game use to describe everyone who's been turned into a type of zombie, although they bare more of a resemblance to the creatures in the Will Smith film I Am Legend, than to traditional zombies. 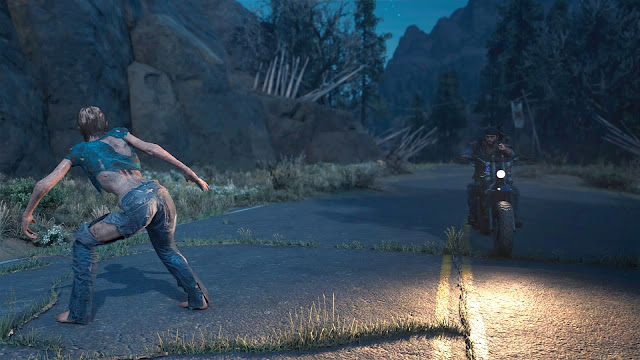 The game takes place in Oregon, where the development studio is located. Their love for the area shows in the amount of detailed, gorgeous terrain you have to navigate. Since this is an open world game, you'll ride through everything from dense, green forests to rocky dry deserts that run into impressive mountains, many of which are covered in snow as you ascend. 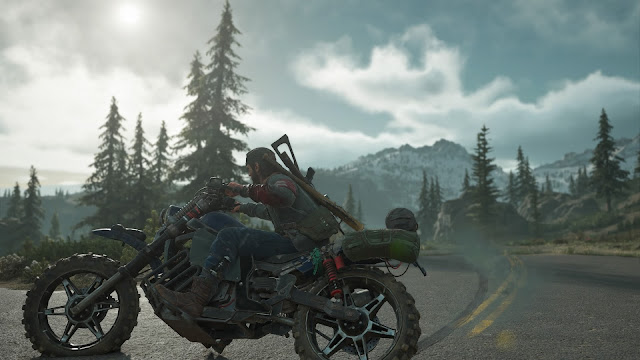 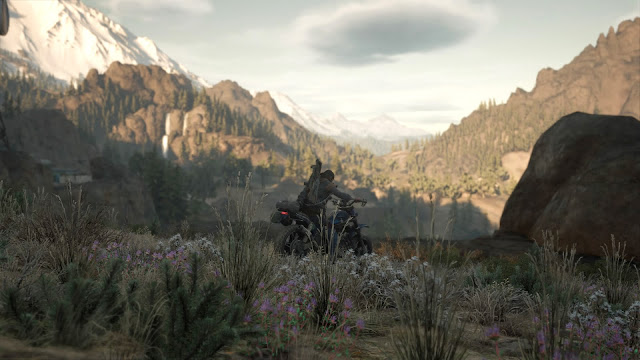 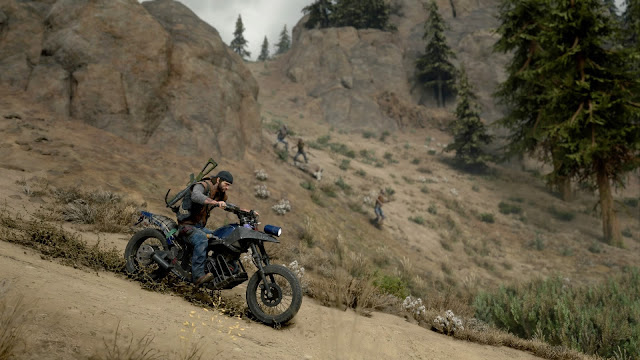 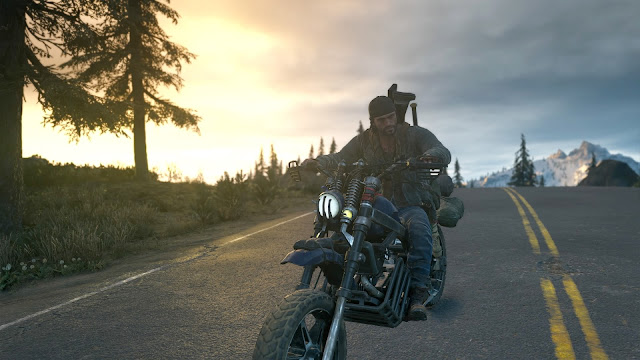 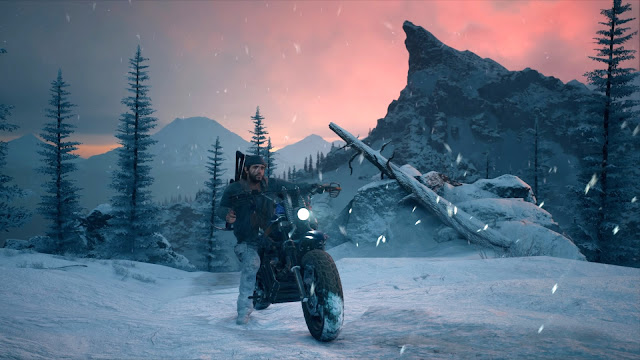 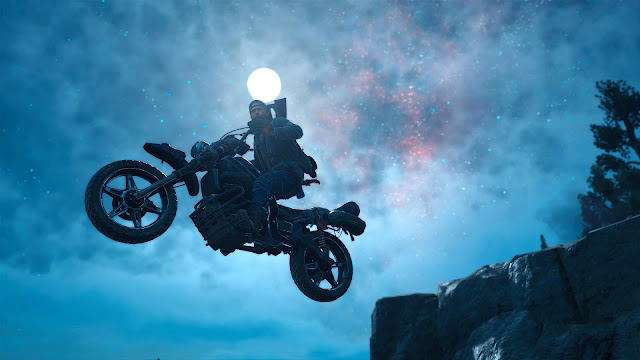 All of this is done on your trusty motorcycle. Early in the game your fully built motorcycle is damaged and parted out by other survivors. You are given a junk bike as a replacement, and you have to do numerous jobs for survivor camps to earn credits and buy upgrades for your bike. This keeps the plot going, and allows you to explore the map in an organic way. It took some practice, but once I became used to how the bike is controlled I began to love traversing Oregon. All while taking on Freakers, cultists, ambush camps (with snipers and trip wires) and more I won't spoil here. 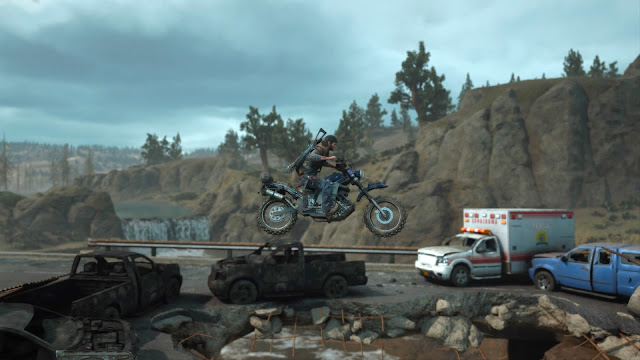 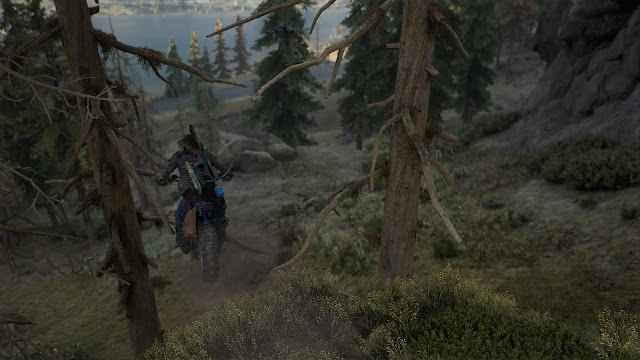 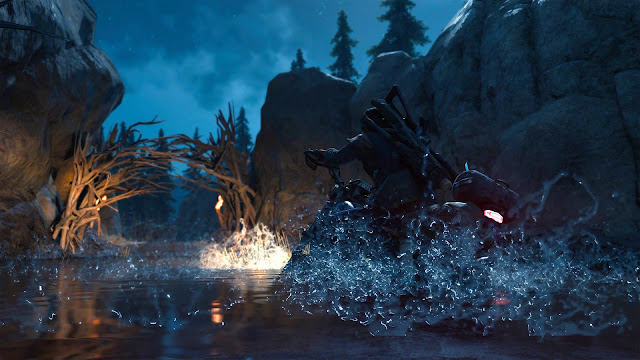 As you progress through the story, you will encounter new kinds of Freakers, such as infected wolves that can keep up with your bike. You're able to shoot them while moving, but it's too bad the designers didn't include a kick button, as in our experience this is quite effective when being attacked by rabid dogs. 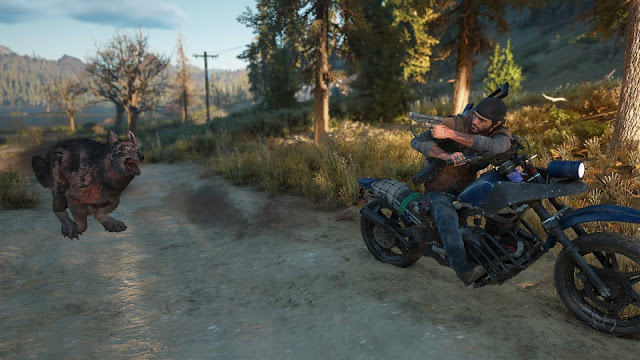 Fuel is also a concern, as your bike burns gas like no other. In the early parts of the game, you will constantly be in danger of running out of fuel, and need to scavenge for it constantly. 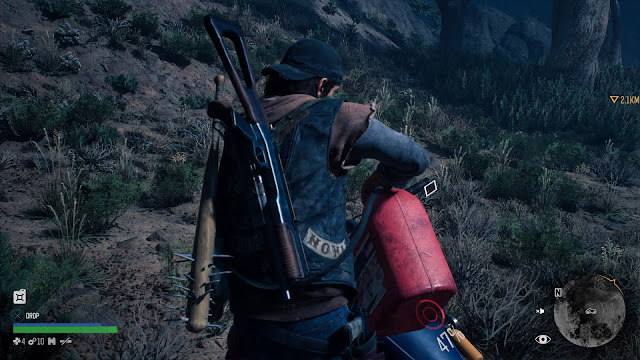 The game is fully scripted, and has a large amount of well done dialogue and cut scenes. There are several major characters that you will interact with, and many have their own bikes. Although none of them compare to Deacon's. 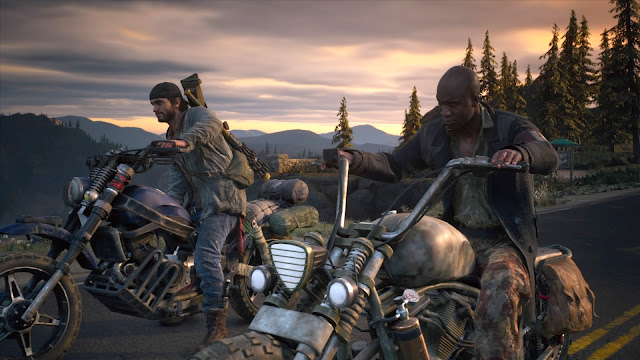 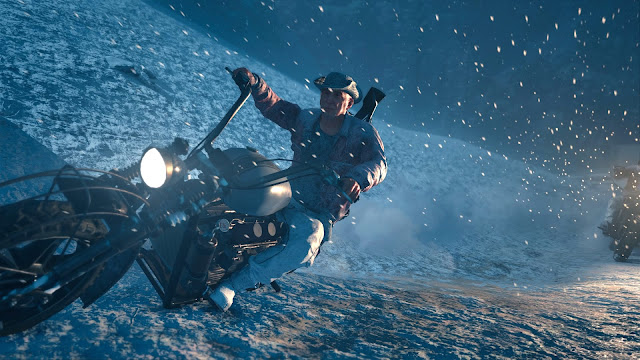 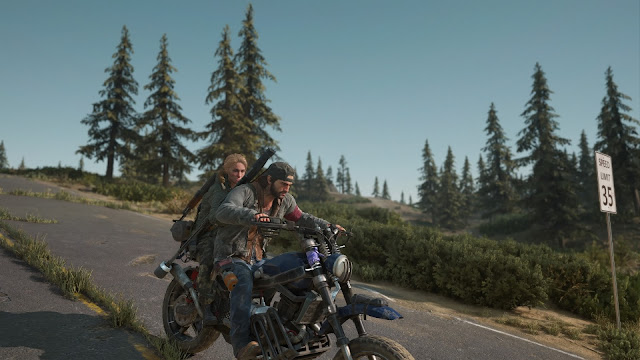 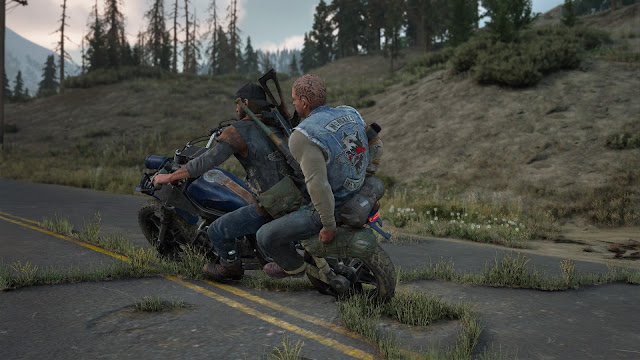 Later in the story, just as I assumed it was near the end of the game, the map actually opened up to about double its size, with plenty more to do. This allowed me to explore a whole new part of Oregon that I'm eager to visit in real life. After spending over 30 hours with Days Gone, I've finally completed the main story, and am now enjoying exploring the Oregon back country while taking out massive hordes of Freakers. 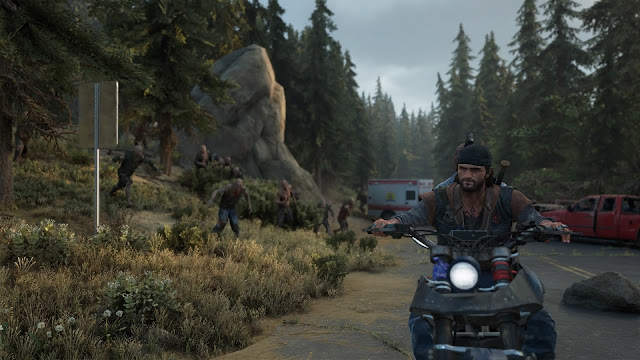 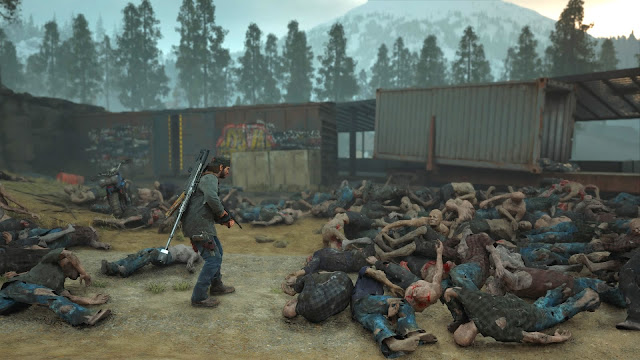 If you have a Playstation 4, I definitely recommend Days Gone.