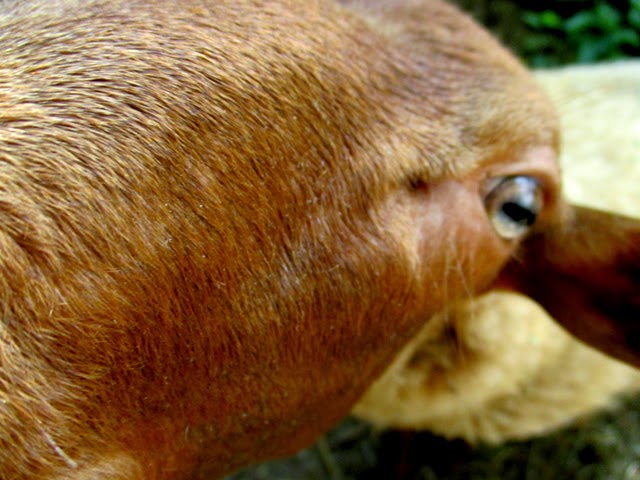 We arrived at our next workaway at Mas Sarrat on July 18th. It was our third workaway experience, and also our third workaway in France. We spent a month there, exploring the woods and countryside, and of course, helping our host, Fiona with her catering business and with her gites. 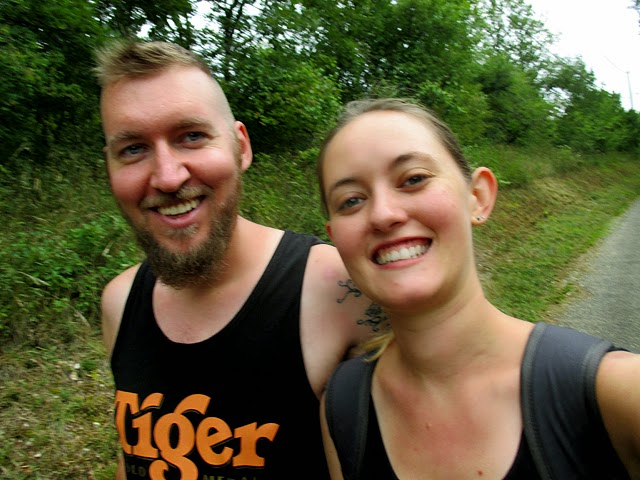 Once there, Fiona showed us her property where she lives and also where she hosts two gites, which she rents out over the summer (please see our previous post here which contains a video Josh made of her gites). We also got to meet her family; teens James and Tilly, Syrah the dog, the 3 cats: Juno, Kipper and Puss Puss, the goats Molly and Lottie, Alexandra the sheep, and of course the chickens, ducks, rabbits and guinea pigs.

One of the reasons Fiona has all these animals is because as part of the rental price for the gites, she has an event 3 times a week she calls "Animal Experience," which we got to participate in starting the day we arrived. Animal experience basically consists of bringing out Fiona's assortment of animals to be fed and pet by the children who are staying in the gites. It's pretty marvelous. 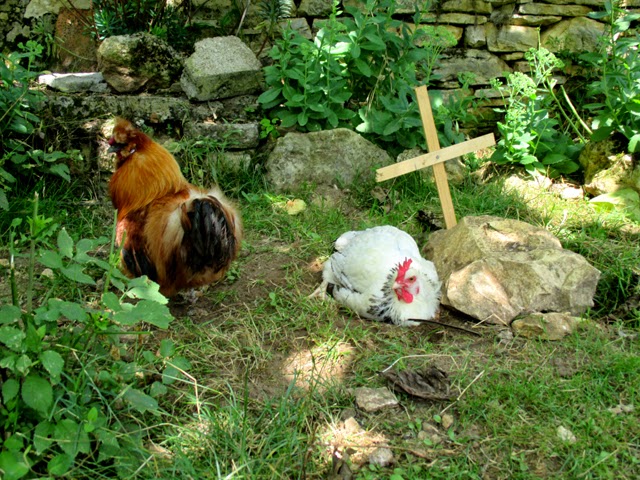 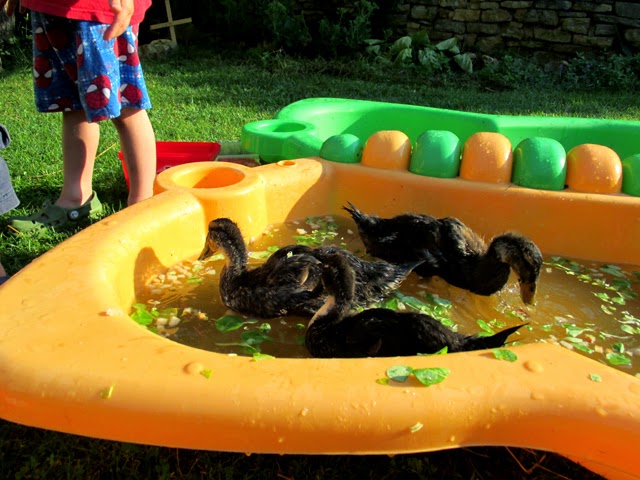 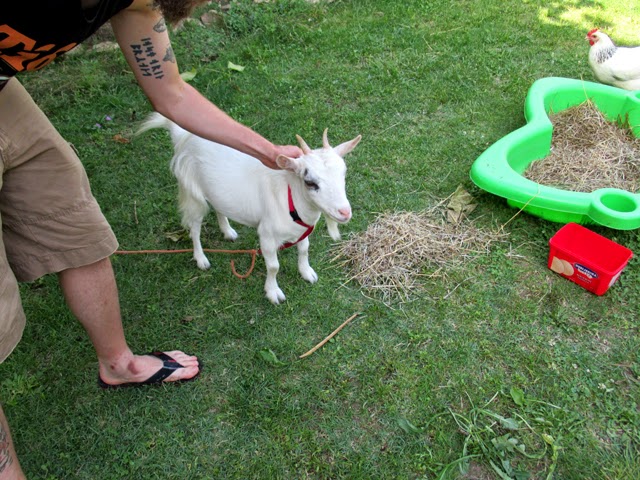 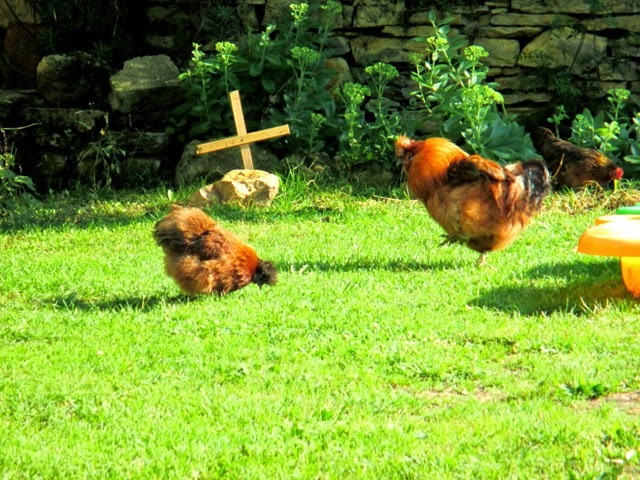 We also helped Fiona with her BBQ events twice a week. Fiona is partnered up with Pagel, a business that rents out gites over the summer and markets itself as a family focused holiday destination. One of the BBQ events was at the Pagel location, which has quite a few gites, and the other BBQ was at Mas Sarrat with Fiona's guests. We learned a lot about cooking, (neither of us was ever very keen on it in the states) and now we know how to make an assortment of things! 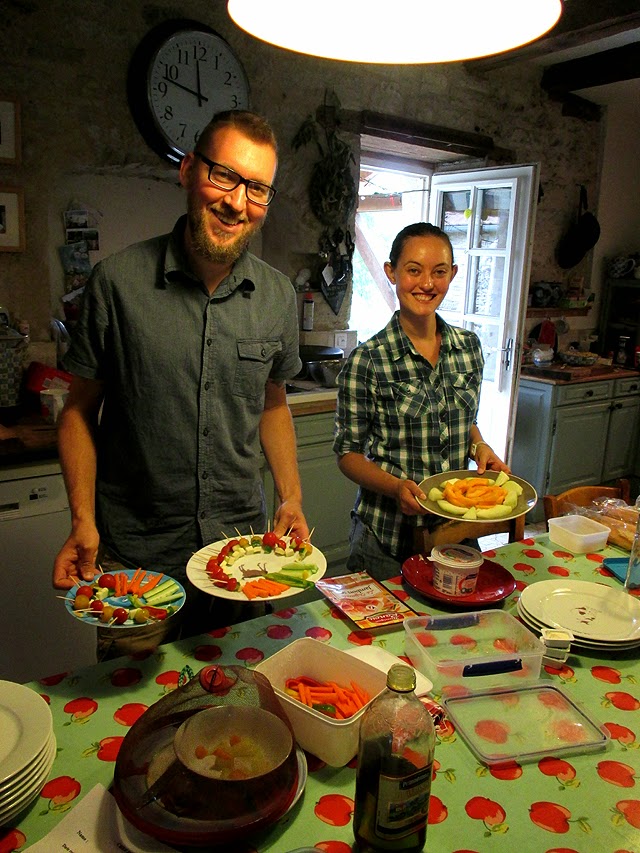 When we weren't working, we got to explore the Lot region, which is quite beautiful. We visited nearby villages: 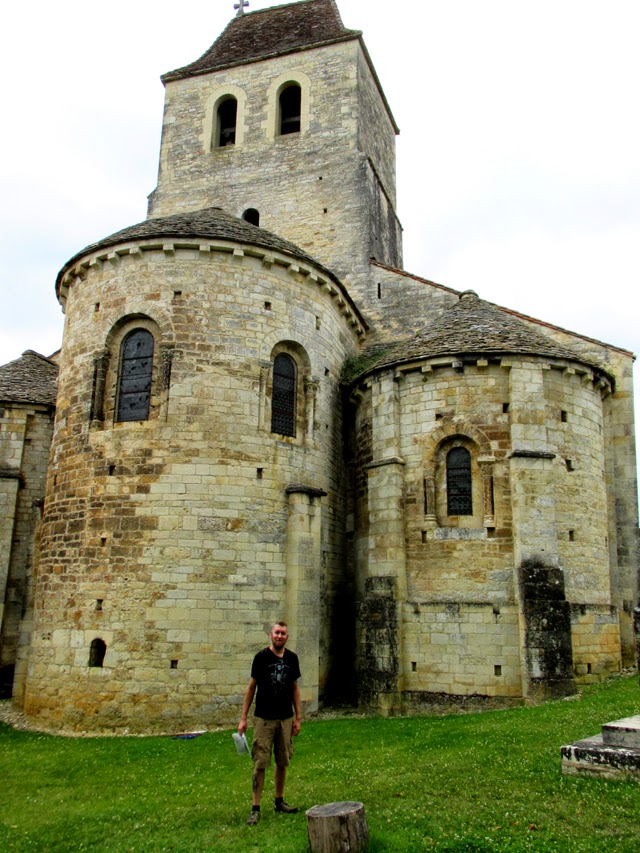 got lost on walks in the woods, 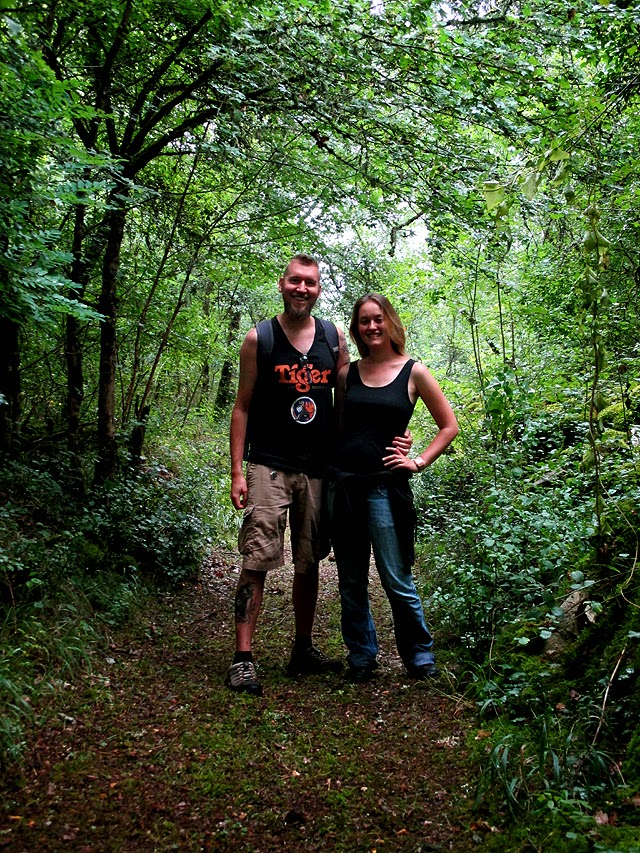 saw dolms while lost in the woods, 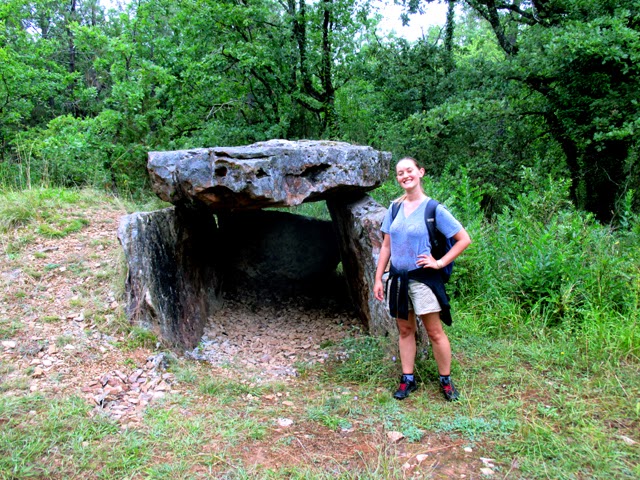 went to local events and ate paella and moules frites, 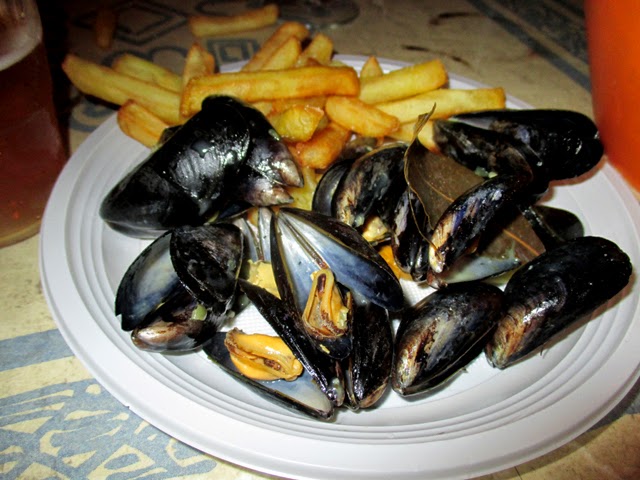 went to a nearby town's fete and saw even more fireworks, 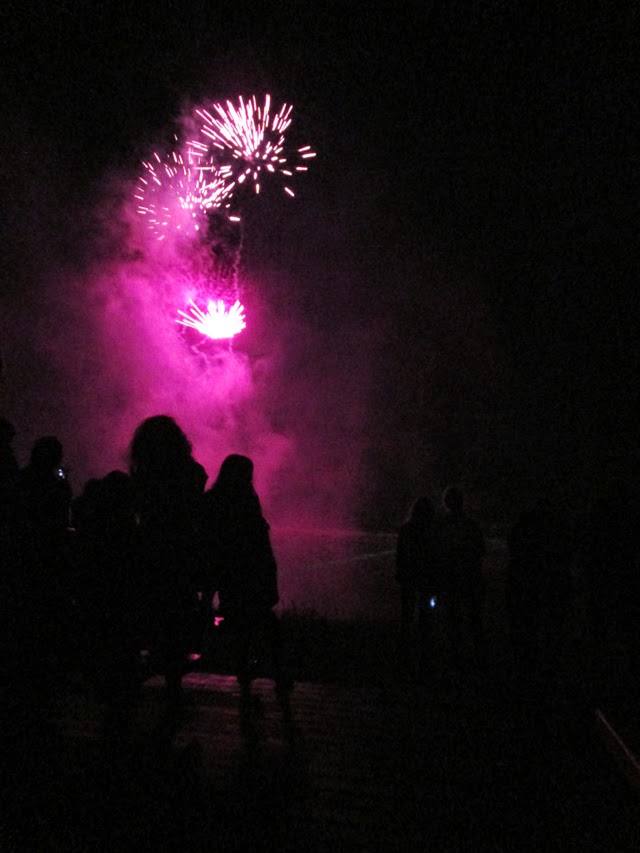 went to Lherm's fete and saw the farga where they do medieval metalworking, 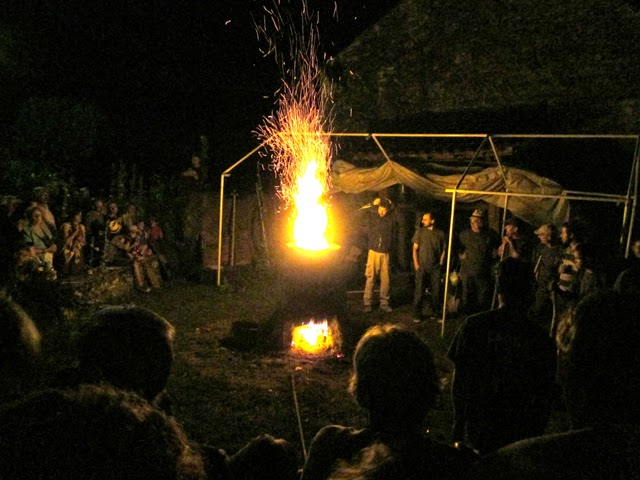 and even visited a castle in Bonaguil which was really fun. 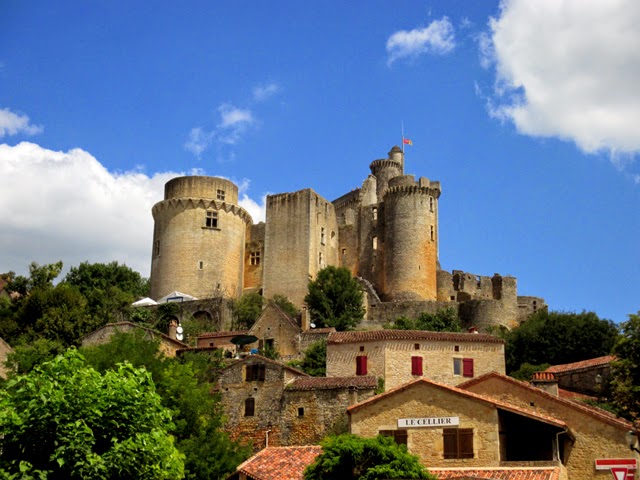 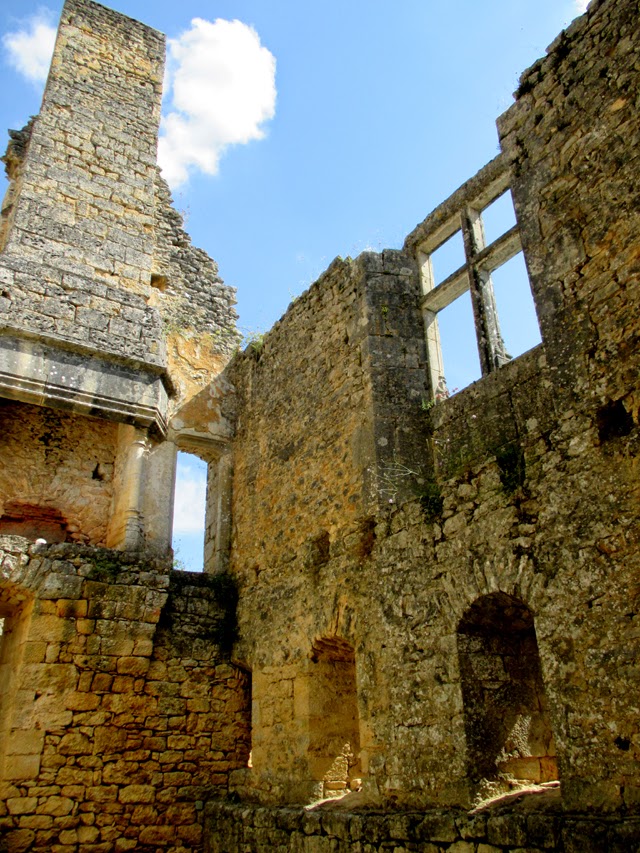 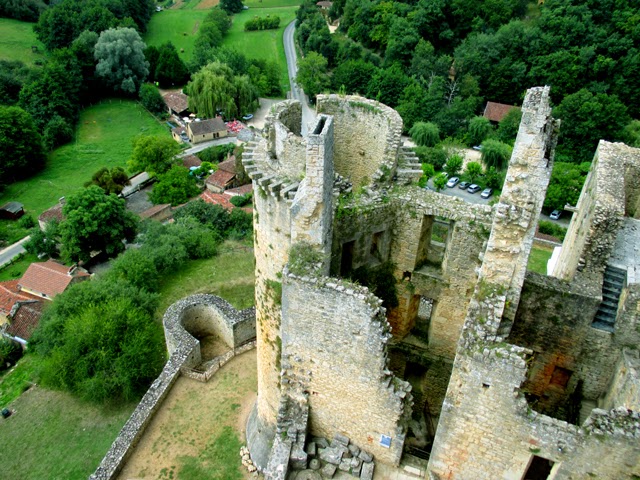 We even took a day trip to Cahors and saw several neat things, including Roman ruins inside a parking garage. 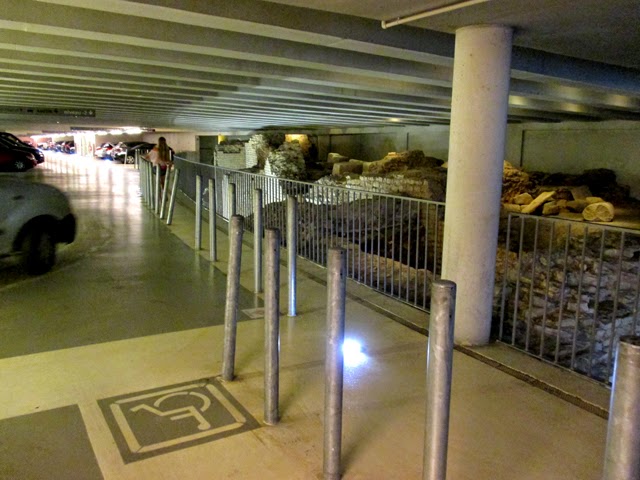 After our month in Mas Sarrat ended, Fiona dropped us off at Castelfranc and we caught a bus to Cahors where we took the train back to Toulouse. 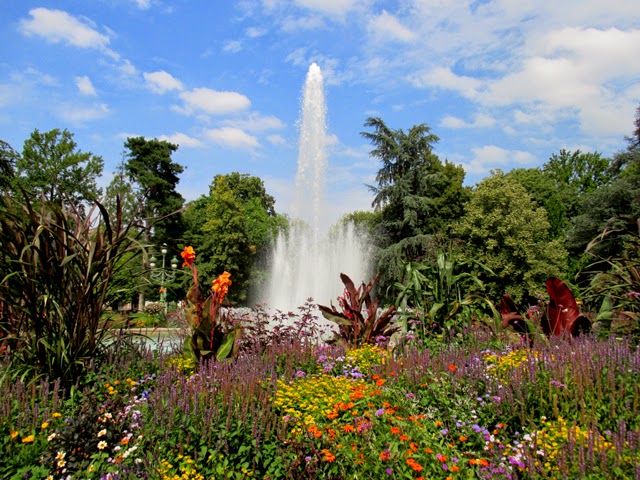 We spent the night with a local couple, Chloe and Simon, through Couchsurfing.  They cooked us the best duck dinner we've ever had, and it completely changed our perspective on eating duck. It was an action-packed month and we had a great time. Fiona was so generous to us and we loved getting to know her, her family, her animals, and the surrounding countryside. We'll miss France, but after two and a half months we're excited to be moving on. Next post: Stockholm and Gotland, Sweden!
Posted by JB at 9:18 AM