Much Ado Aboot Nothing 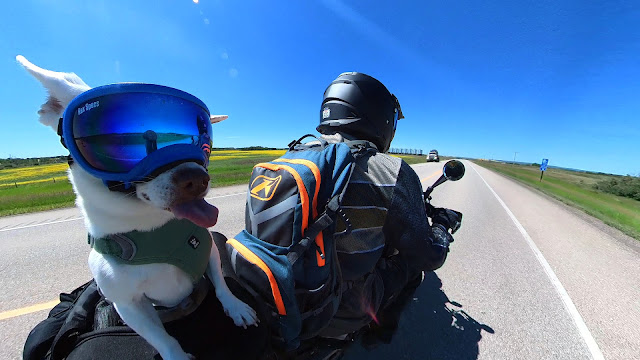 We head west across the provinces, and realize how much we miss the mountains.

Entering Canada was tougher than expected. We've crossed the border numerous times before, but this time we were viewed with suspicion. We are from the US, so it makes sense. We had to prove to the immigration officers we had enough money to spend time in Canada. Next time print out bank statements in advance. 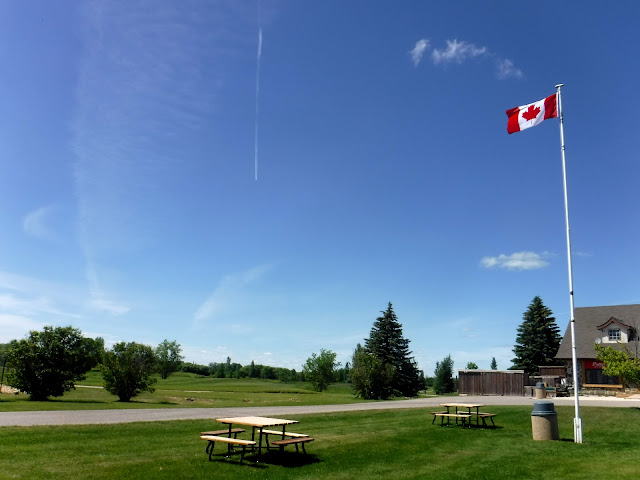 Manitoba is hot! And the mosquitoes are aggressive. Found 2 ticks on our legs the first night. 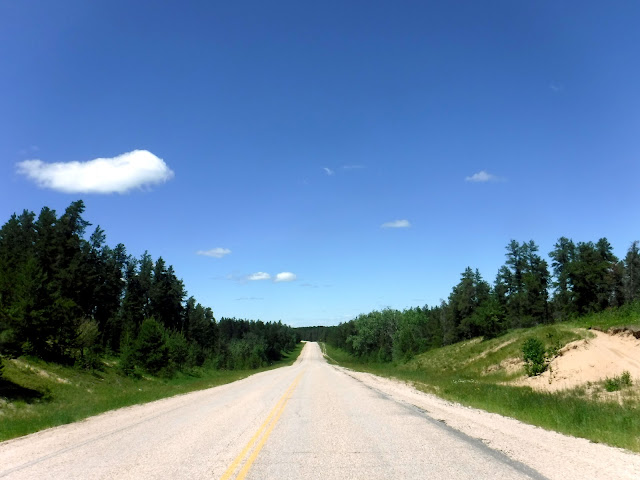 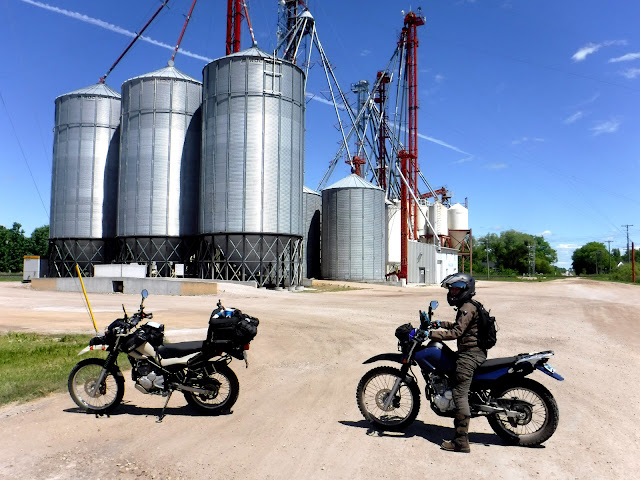 The sand riding here gets deep without warning. It almost caused the first drop of the trip, but Zero still has yet to fall. 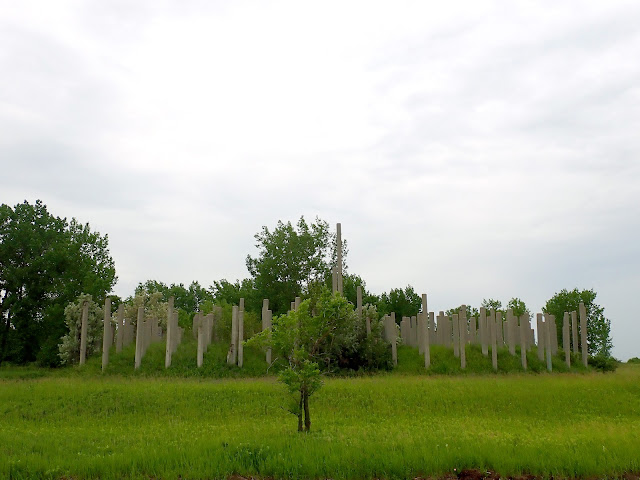 We made our way through Manitoba quickly. The combination of mosquitoes, heat, and flat endless fields drove us onward. 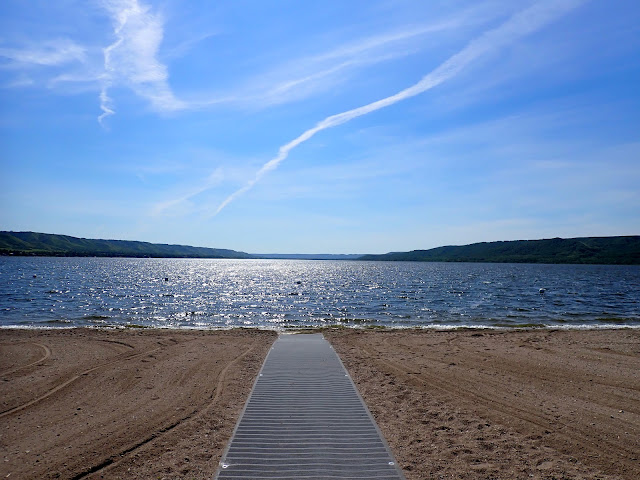 Saskatchewan treats us better. Great people and great times at the lake. 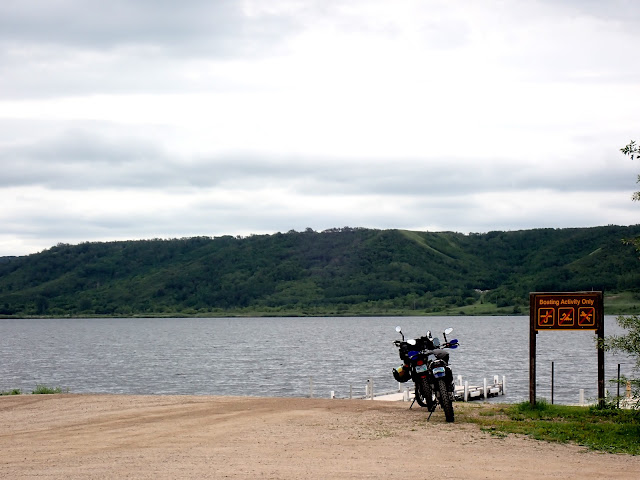 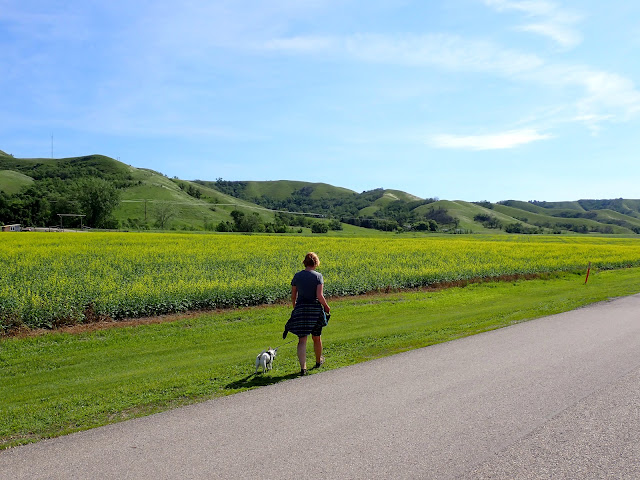 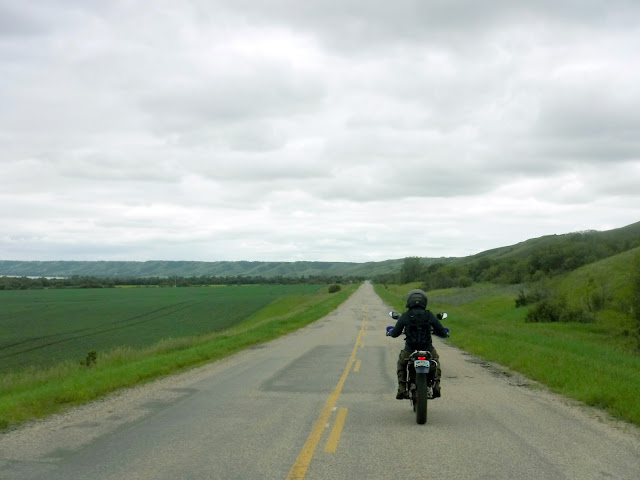 We move on and travel further through the yellow fields of Canola. 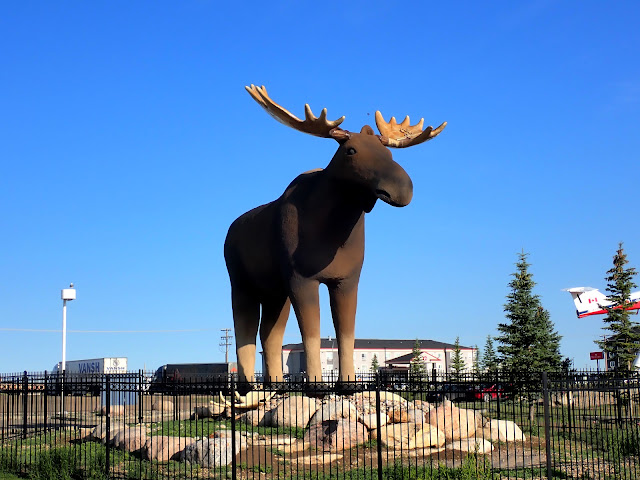 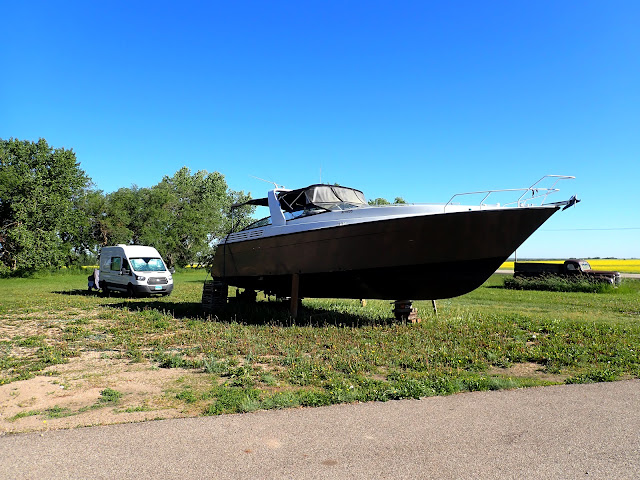 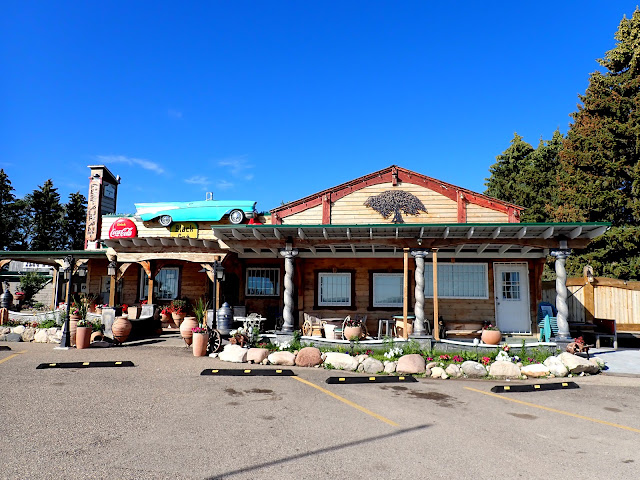 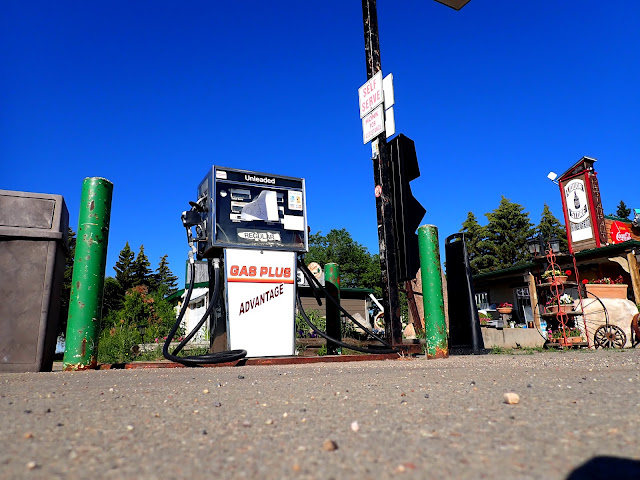 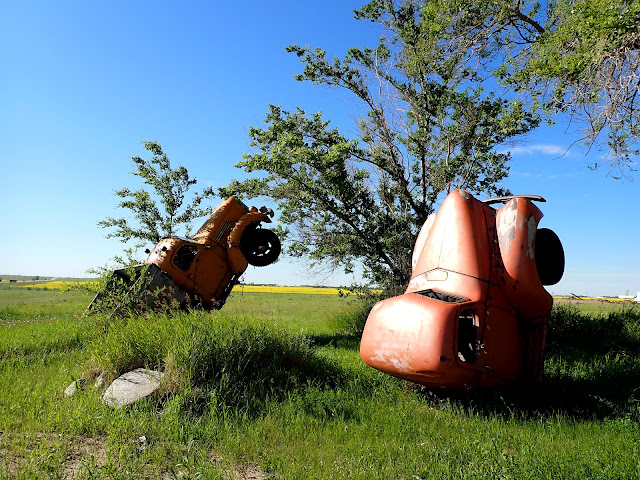 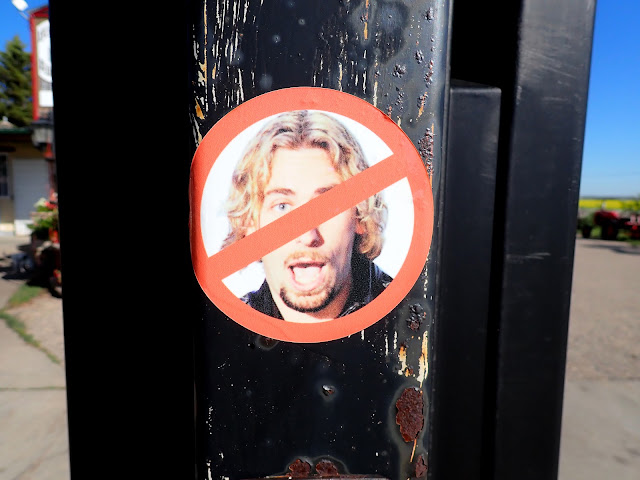 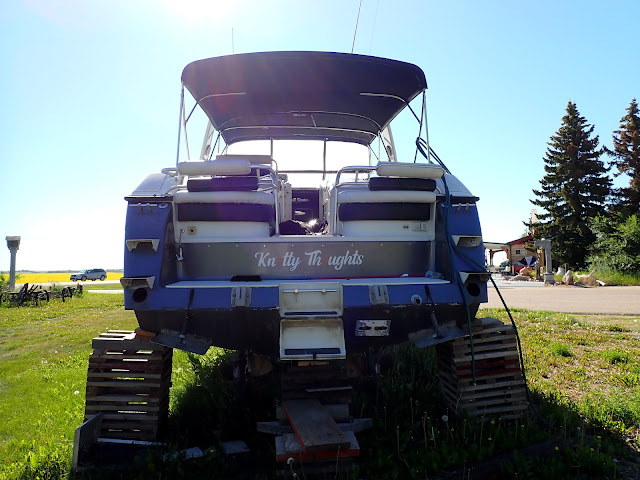 We rode out to the Crooked Trees, a place where the sense of evil is palpable. Cows refuse to enter the area, despite there being nothing to stop them. 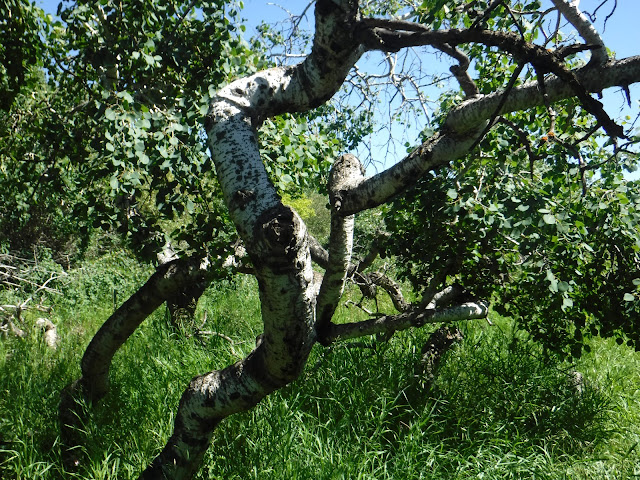 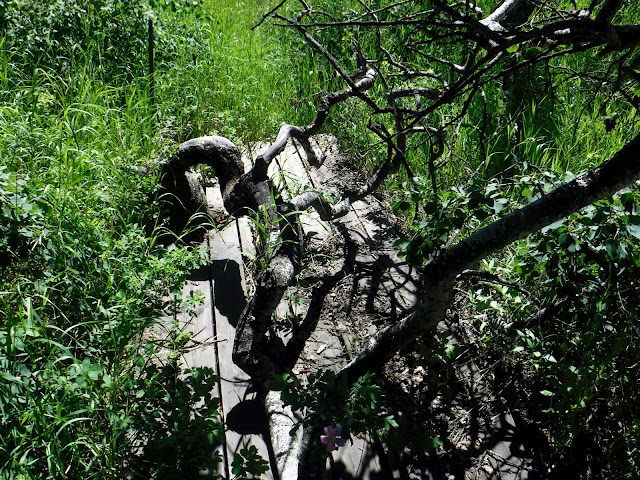 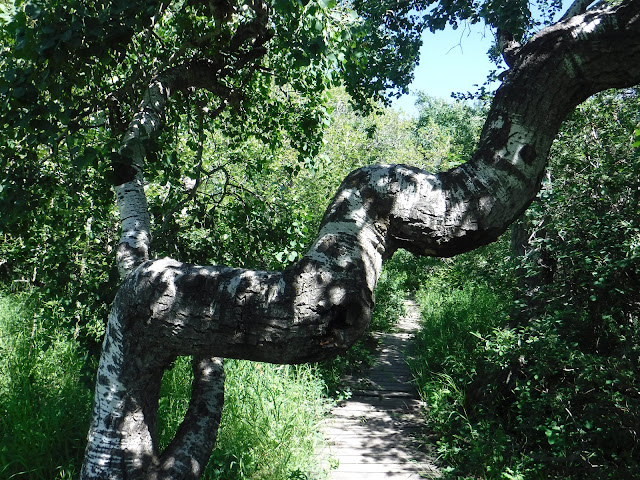 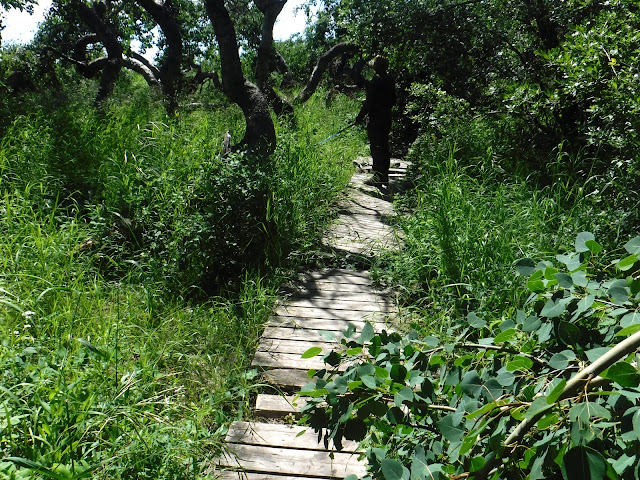 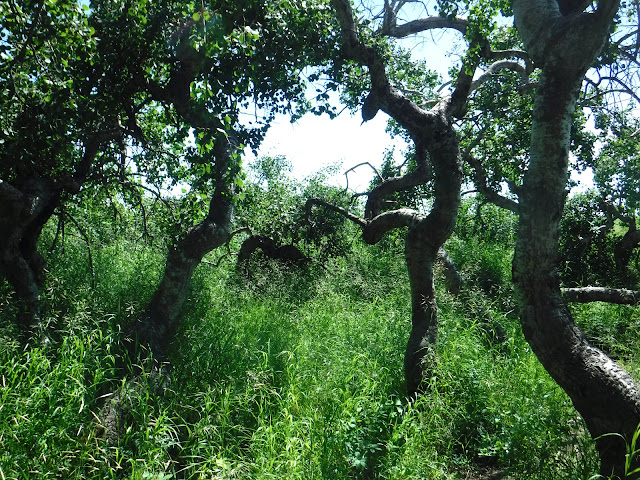 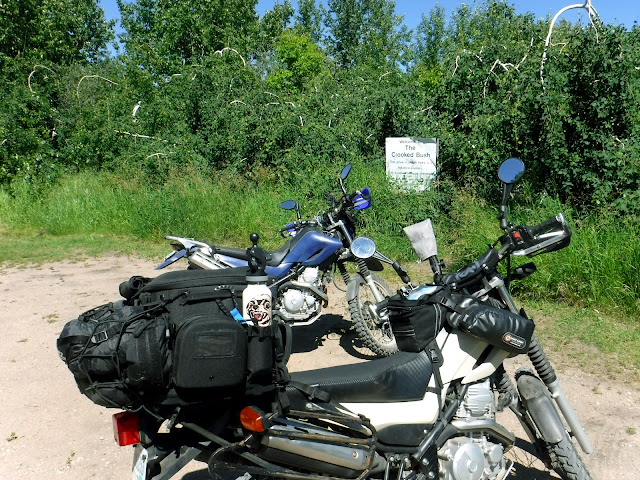 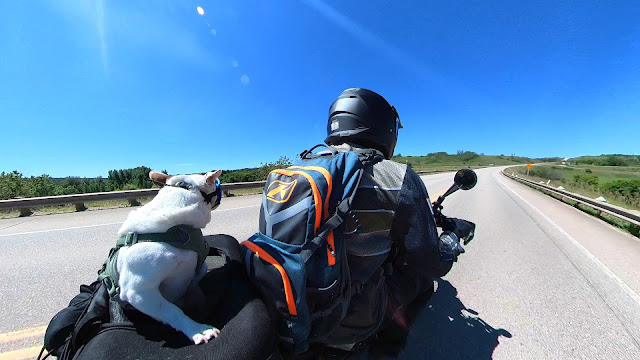 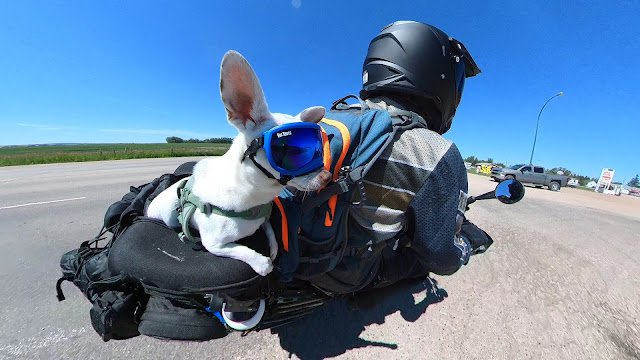 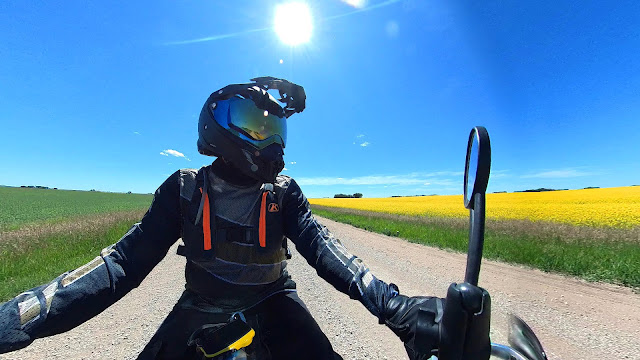 As we near the edge of the province, we find the world's biggest tomahawk. 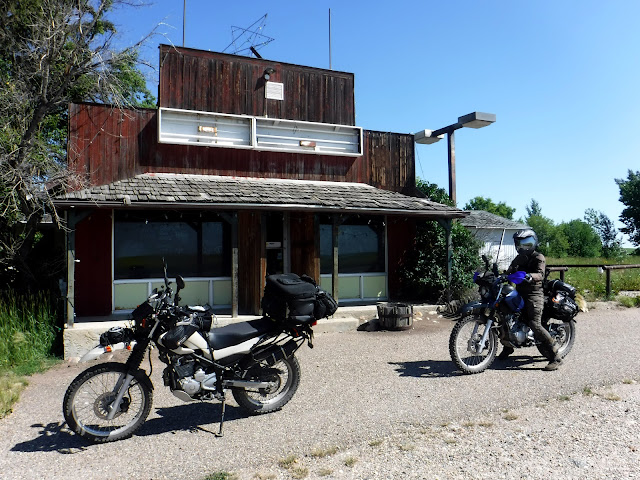 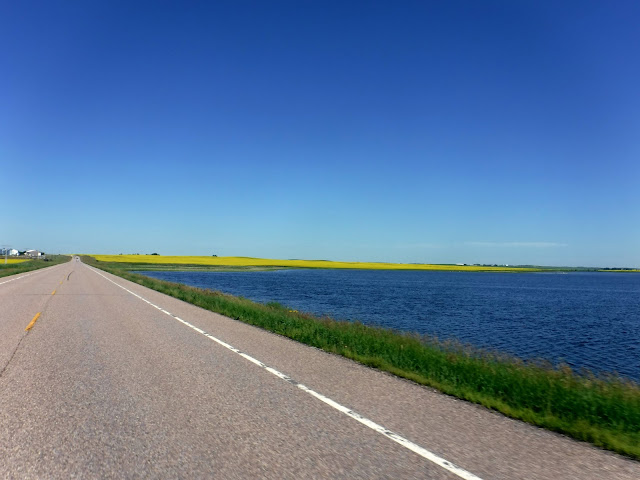 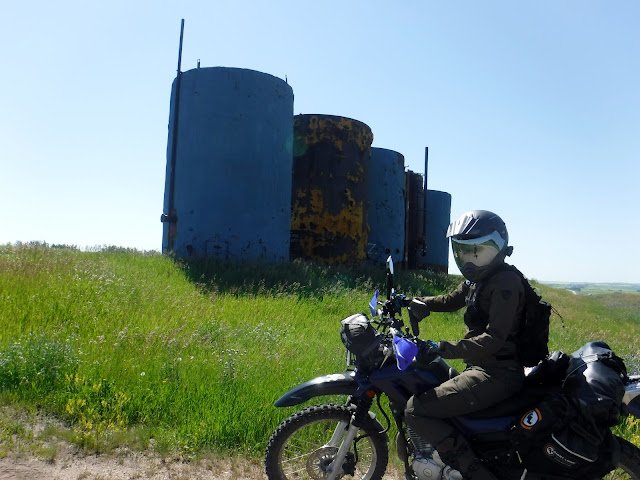 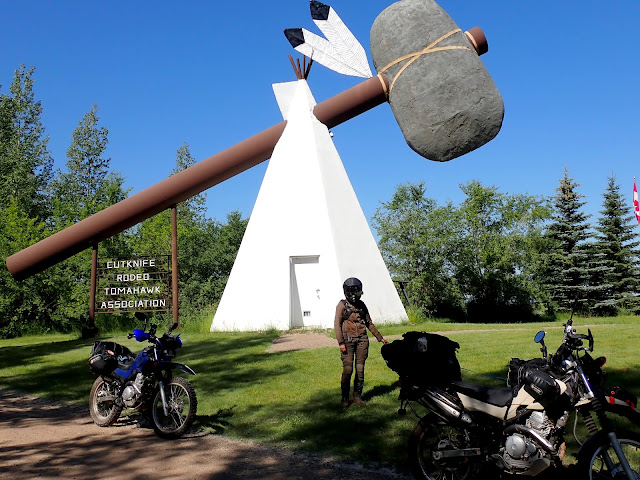 We've had enough of farmlands. We're heading to Alberta next in search of some mountains.