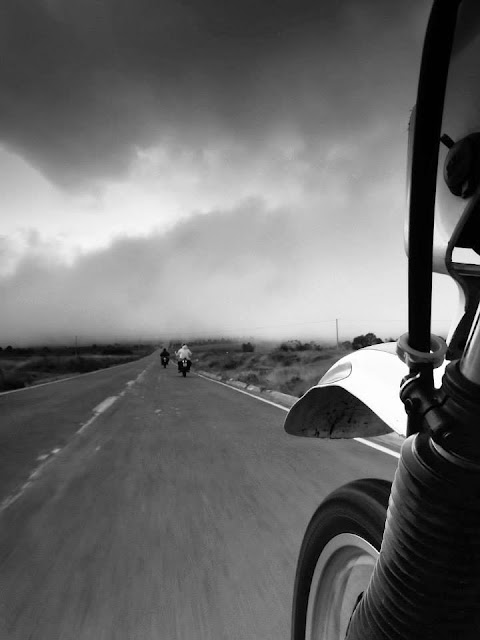 Read more »
Posted by The Adventures of Josh and Johanna Bryant at 3:10 PM No comments: