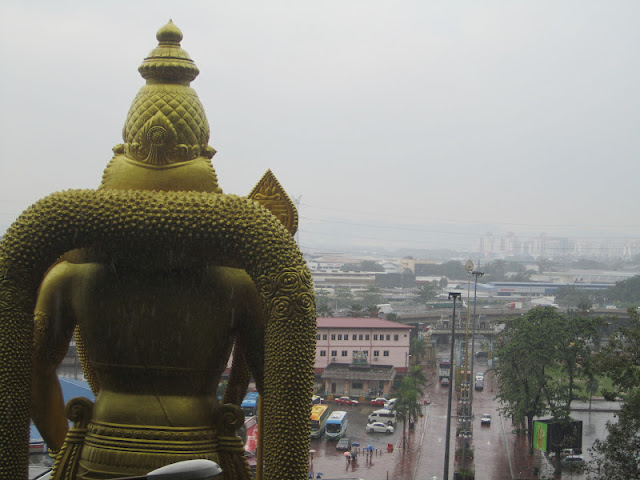 More fun in KL! Now with extra rain!
After we had explored most of the downtown area of Kuala Lumpur (hereby referred to as KL, that's what the locals call it), we decided to hop on a bus and head to the famous Batu caves. The caves have been turned into a massive Hindu shrine which attracts tons of visitors/worshippers each year.  Also monkeys. 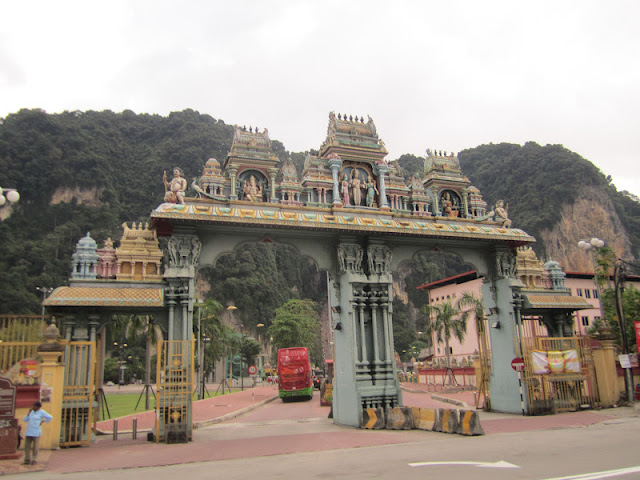 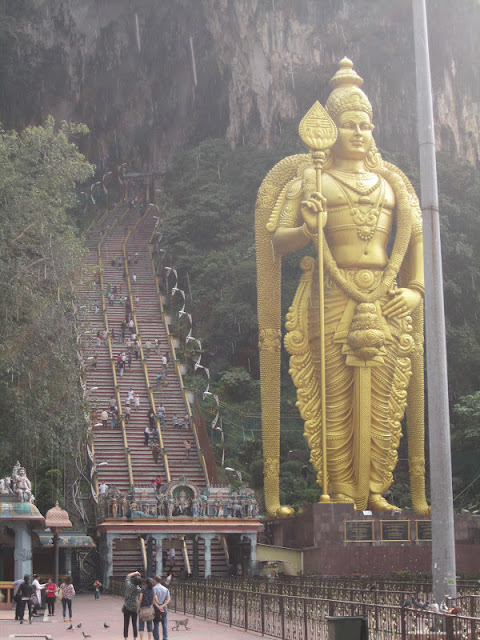 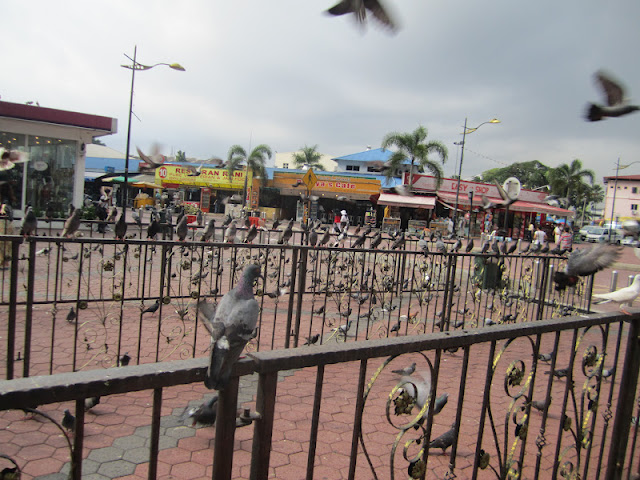 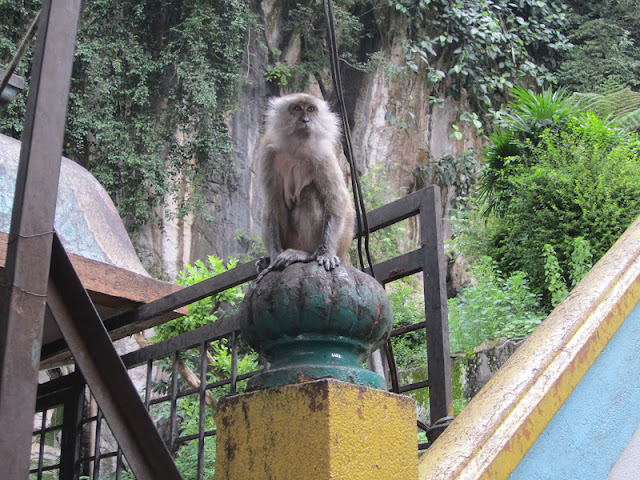 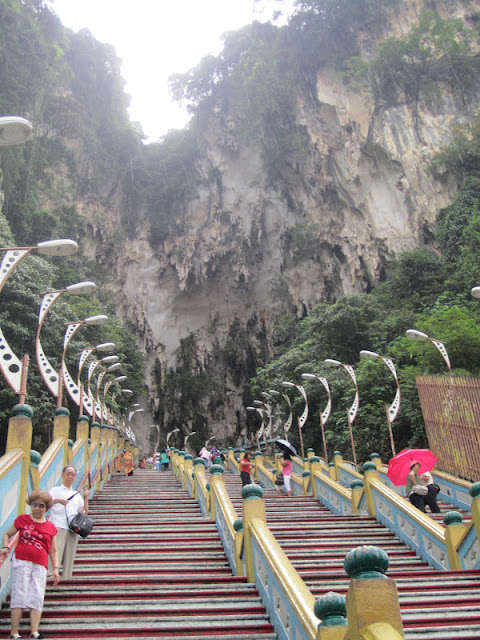 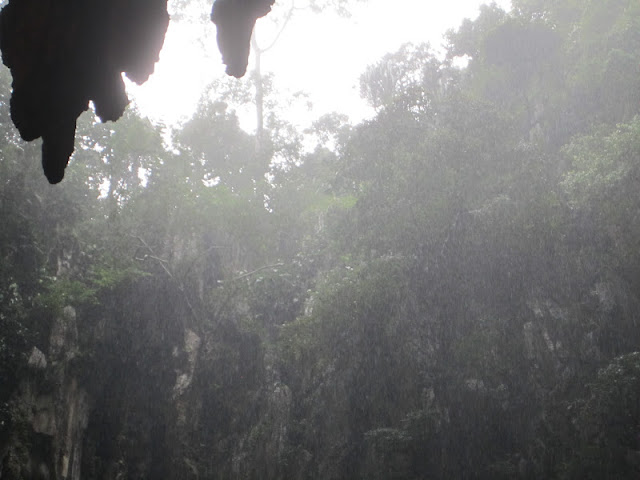 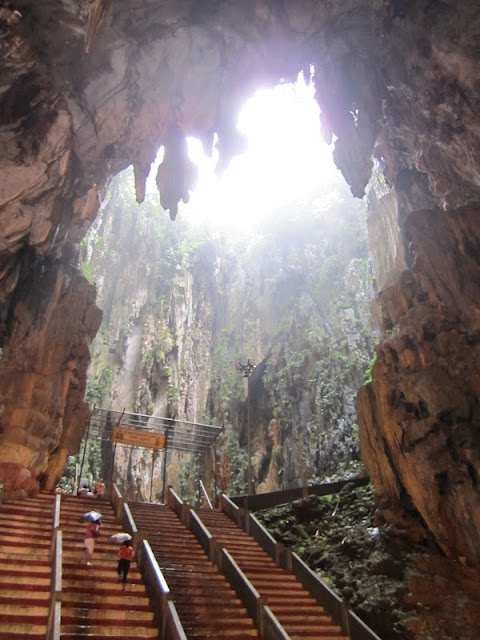 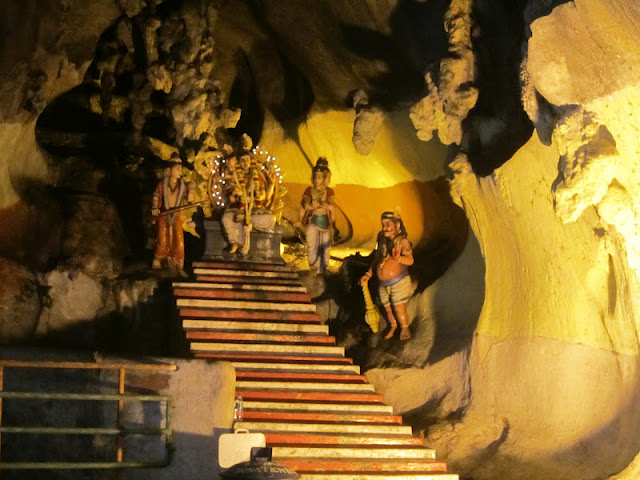 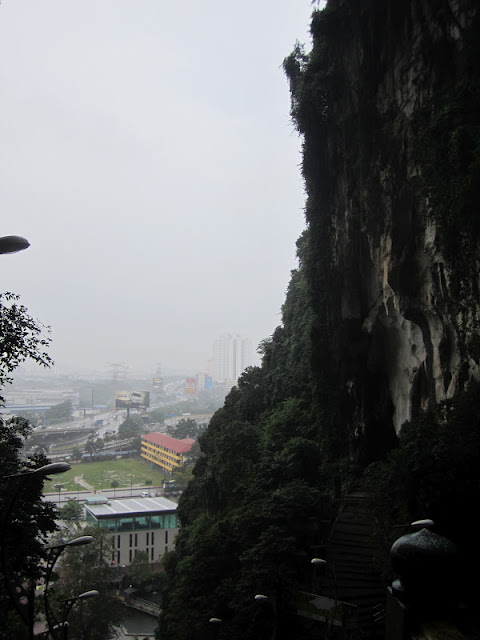 After heading back to downtown KL, we visited a massive mall (mostly for the air conditioning).  It was 10 stories of shopping and then about 60 floors of hotel above that.  It also had its own indoor theme park, and three different theaters. 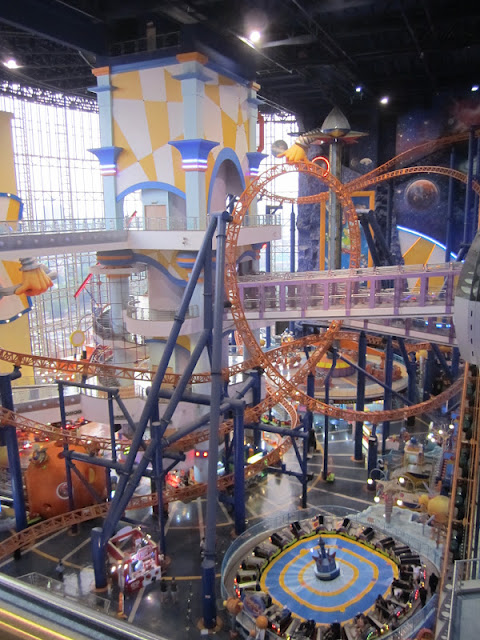 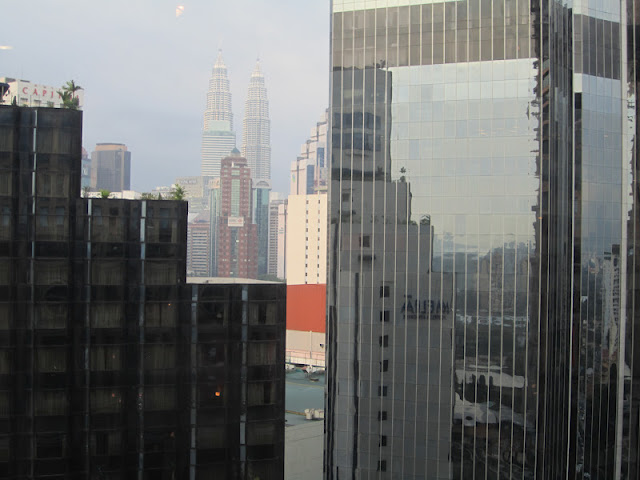 Just down the street from the mall is an old abandoned prison. 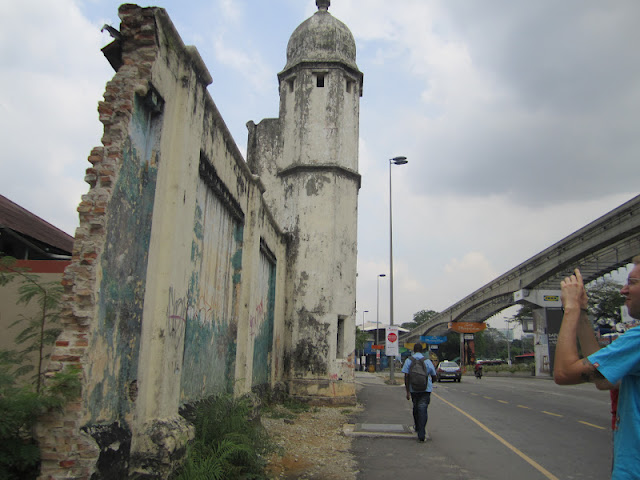 Later in the week we took a train to visit the local history museum. 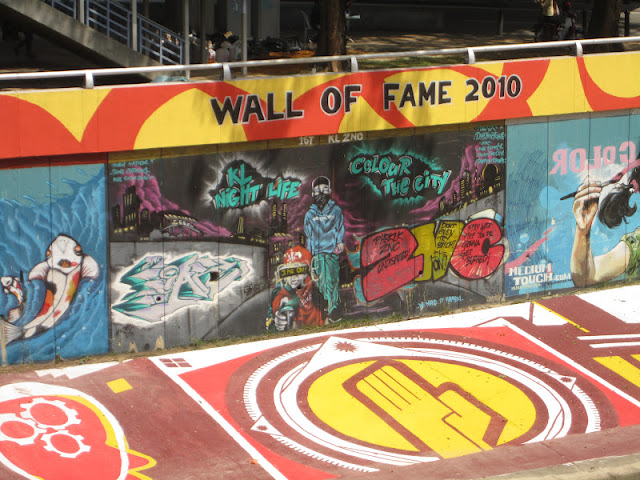 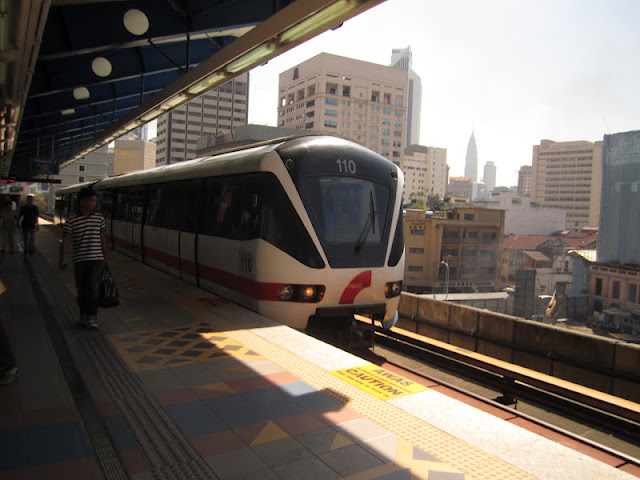 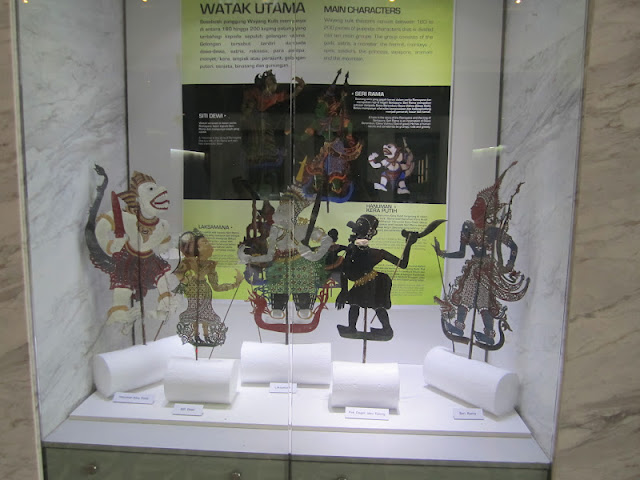 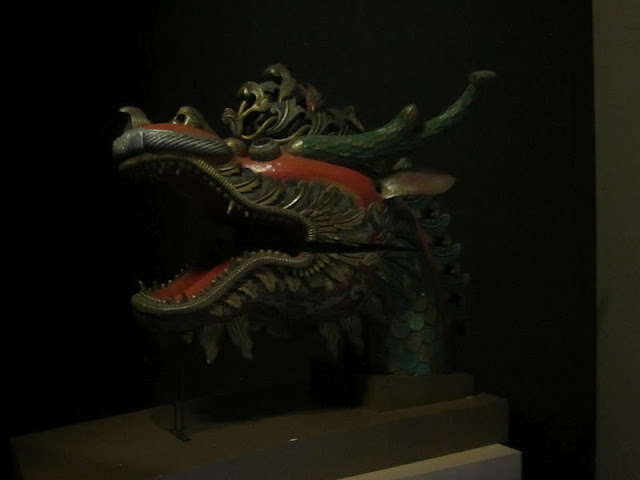 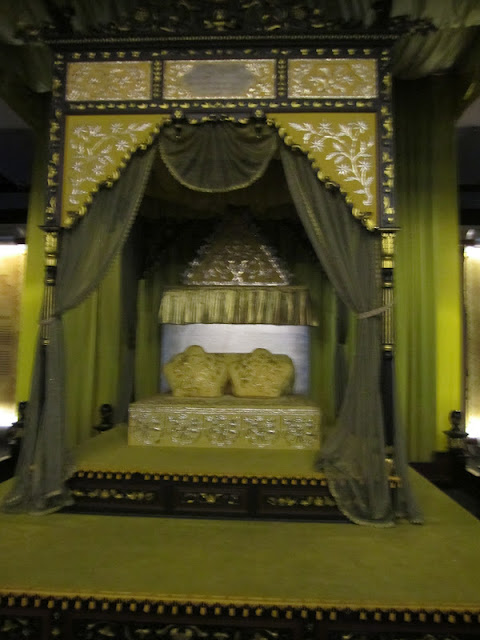 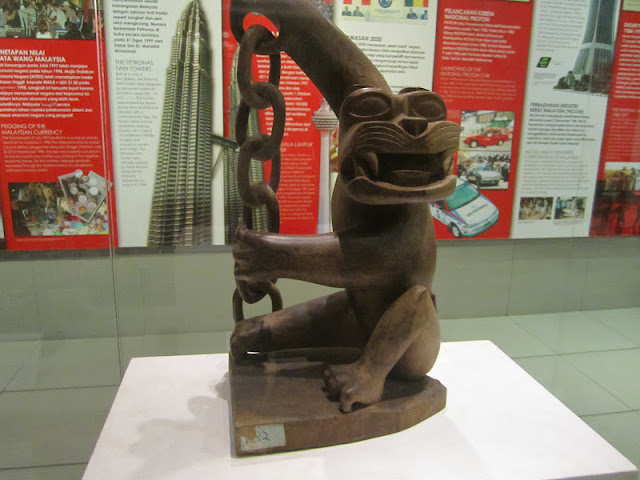 After 3 weeks in KL, we decided to head back to the US for further adventures.  It took over 30 hours, but we did get to briefly visit Singapore and South Korea on the way. 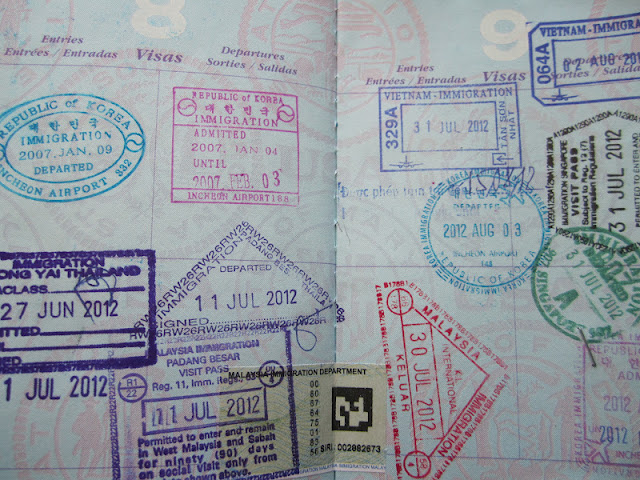 Check back soon for updates from our road trip across the US, then we're headed to South America!