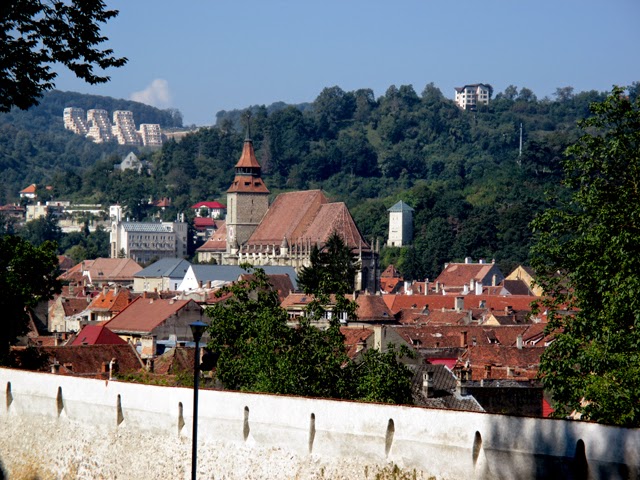 After an exhausting night spent at the Stansted airport we flew into Bucharest, Romania.


We knew right away that we were in Eastern Europe when the taxi driver who drove us to our airbnb immediately tried to scam us by charging us 6 times the normal cab fare and claimed that we also had to pay for his drive back to the airport.... :/  If you know Josh you won’t be surprised that he was not having any of that and eventually the cab driver left with only the fare he was really owed and no tip. The moral of that story is never give the driver your receipt from the cab company and always write down the license plate, driver id # and mileage as soon as you get in. And take their picture if they try to hassle you about it. 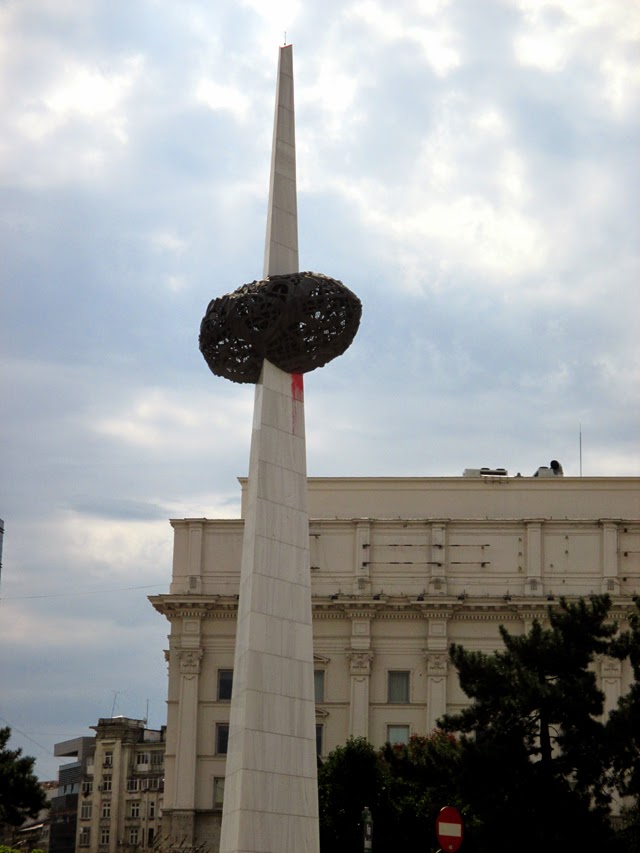 We enjoyed Bucharest, but there really wasn’t anything special about it - except for this creepy statue that appears to be bloodstained. We also enjoyed some traditional Romanian food- sausages and sauerkraut. Good, but you get full really fast. 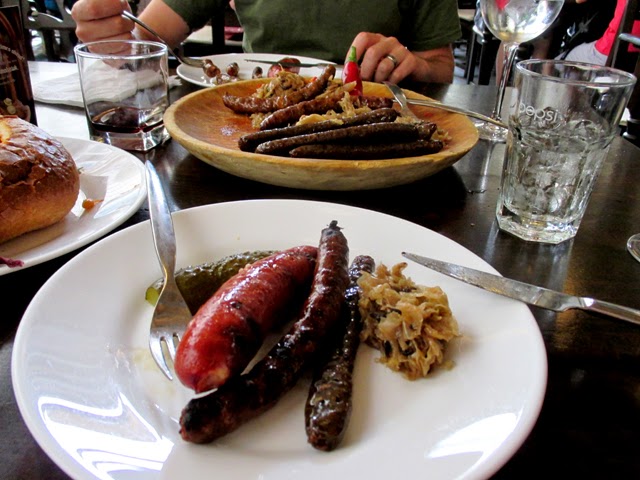 After spending a couple days in Bucharest we headed to Transylvania to check out the town of Brasov and Bran Castle which is referred to as “Dracula’s Castle” despite the fact that he didn't live there and probably only visited a few times. 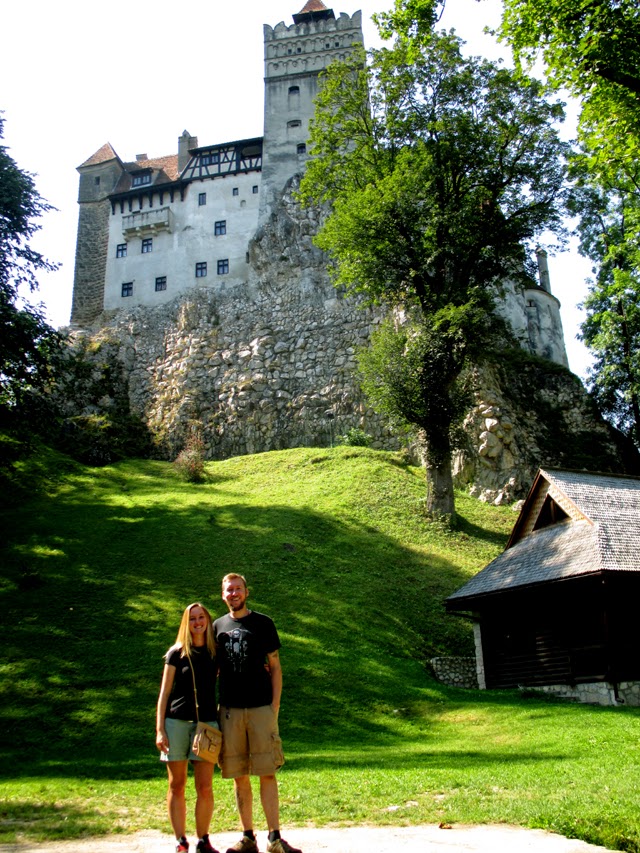 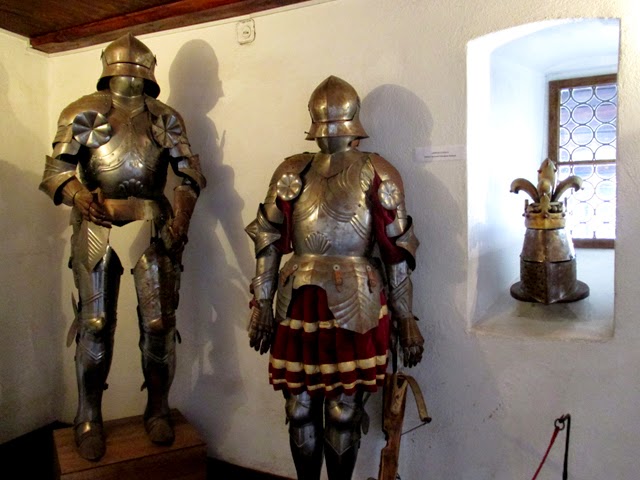 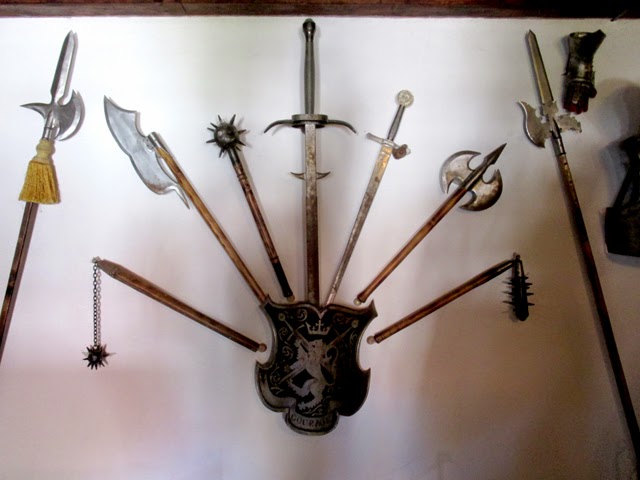 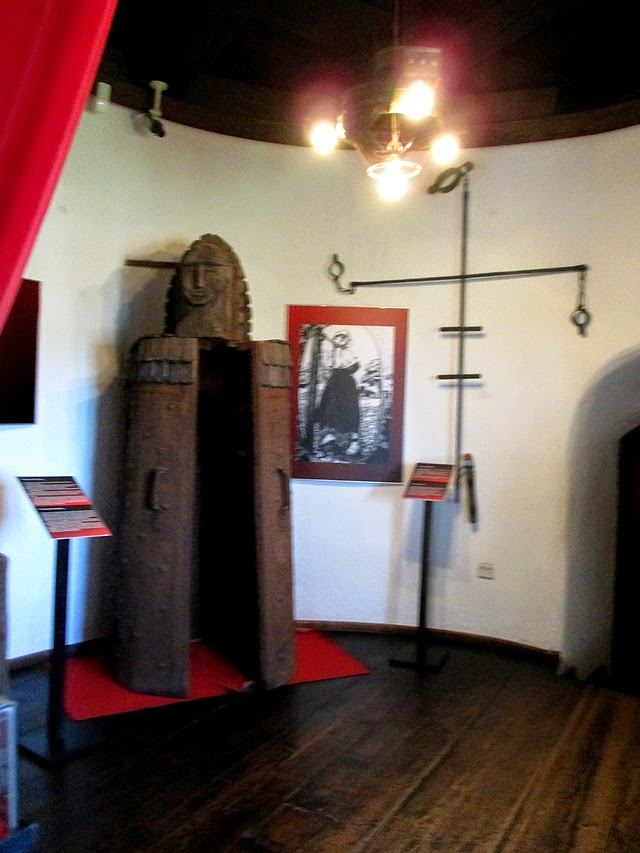 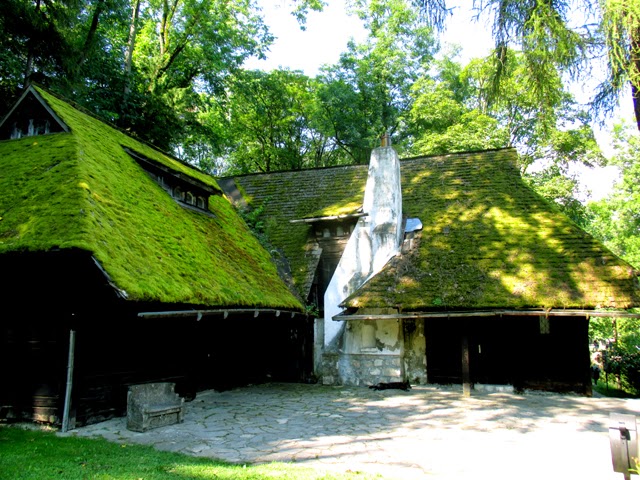 We really enjoyed Brasov which is really cute and legend says that this is the real town from the Pied Piper of Hamlin story. They also have a “Hollywood” like sign that overlooks the town further contributing to the town’s cuteness. 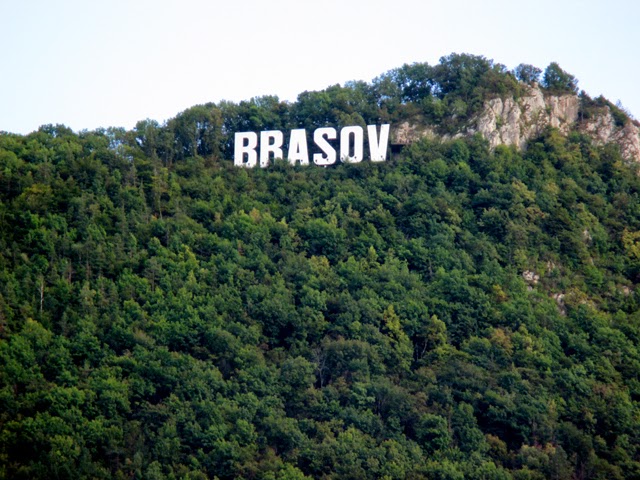 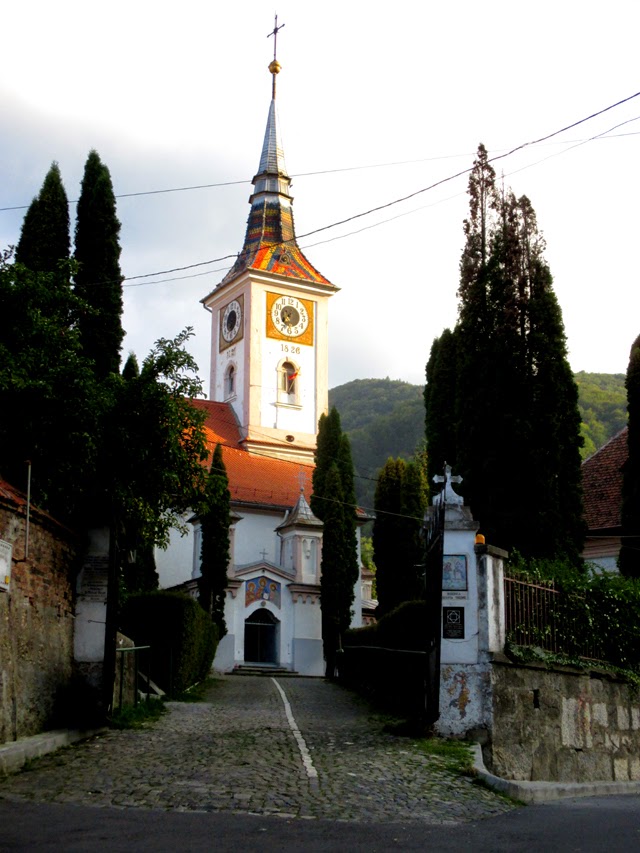 We got some great shots from above the town when we took the tram up Tampa Mtn and hiked back down. 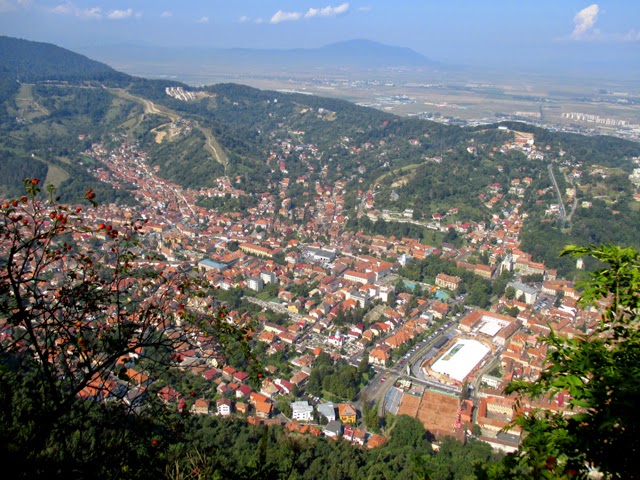 We had a nice time in Romania. It was nice to go somewhere where everything is not incredibly expensive and also they have super cheap beer. Like you can buy a 3 liter of beer for $2 cheap. 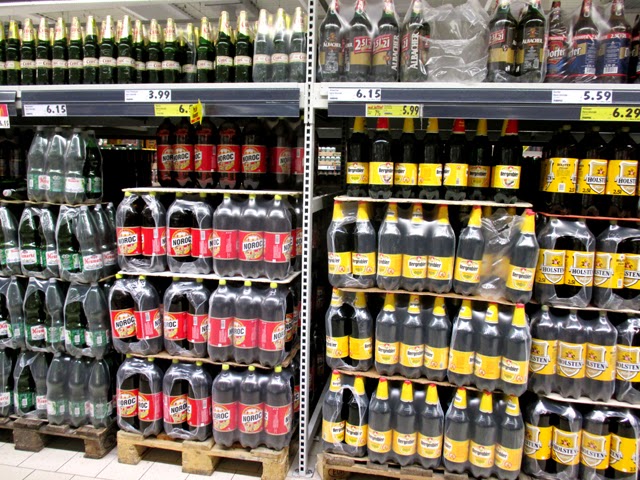