Getting rained on in Copenhagen 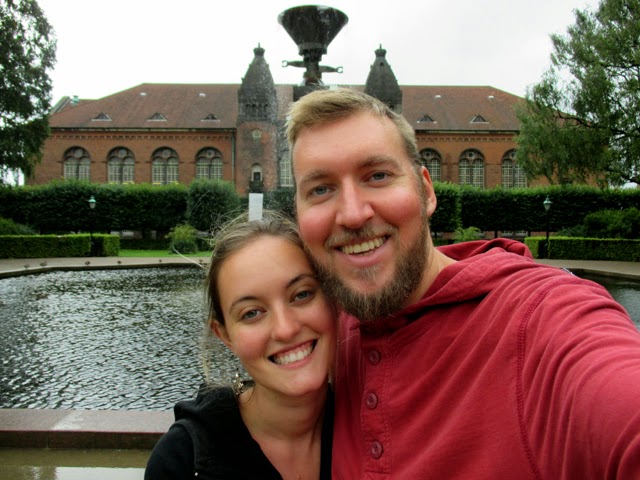 After our action packed week in Gotland, we were excited to do some actual touristy traveling for a little while, starting with Copenhagen, Denmark!
Lisa dropped us off at the tiny airport in Visby, and soon we were on our way. We had a stopover in Stockholm, and of course our plane was delayed, but we finally landed in Copenhagen around 8pm. We navigated the metro system and found our airbnb in south Copenhagen.

The next morning we went and visited the National Museet which was free. They had some pretty neat runes which actually came from Gotland where we just were! Between Stockholm, Gotland and Denmark we were definitely getting a crash course in Norse history. 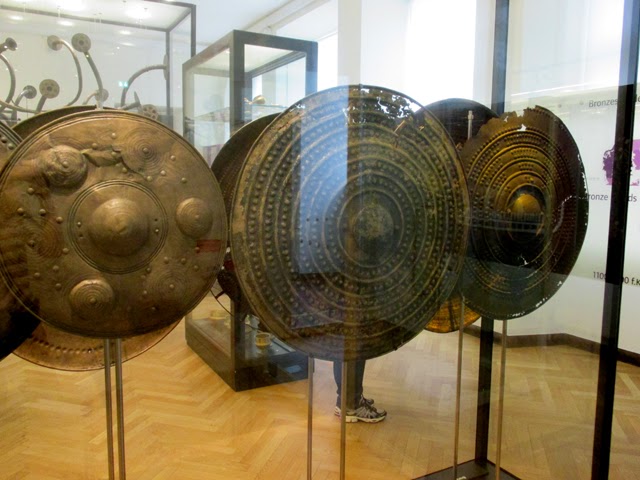 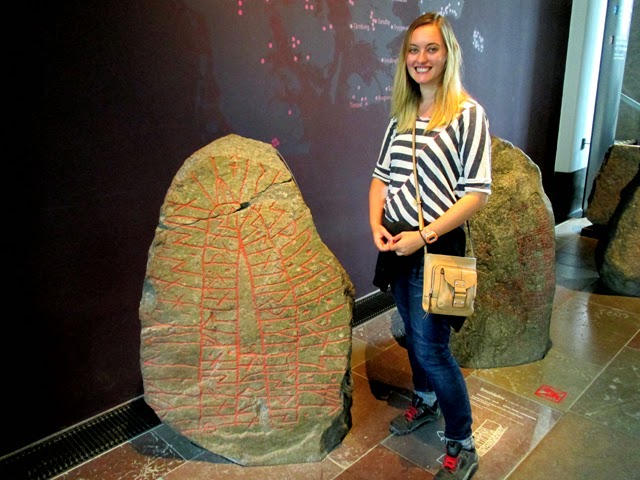 Afterwards we mainly just walked around since we were on a strict budget that was very hard to stick to considering how expensive Copenhagen is. We saw the outside of the Tivoli and walked through Freetown Christiana which is an autonomous hippy commune neighborhood a few blocks from where we were staying. It's a great place to buy weed...so we've heard. Unfortunately, we weren't able to get any pictures of the inside since they don't take kindly to photographs of *ahem* "weed deals". 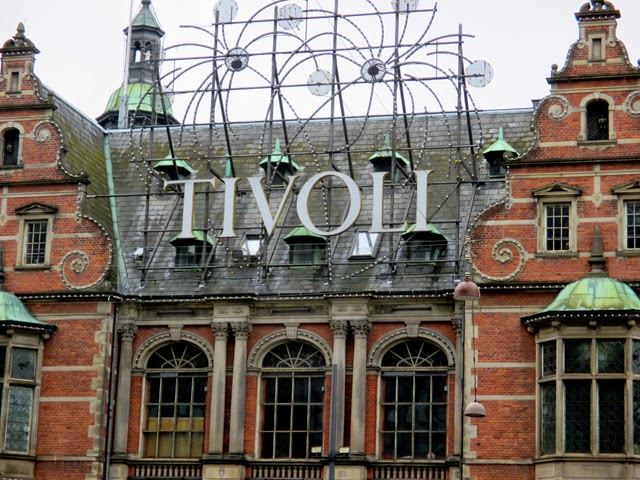 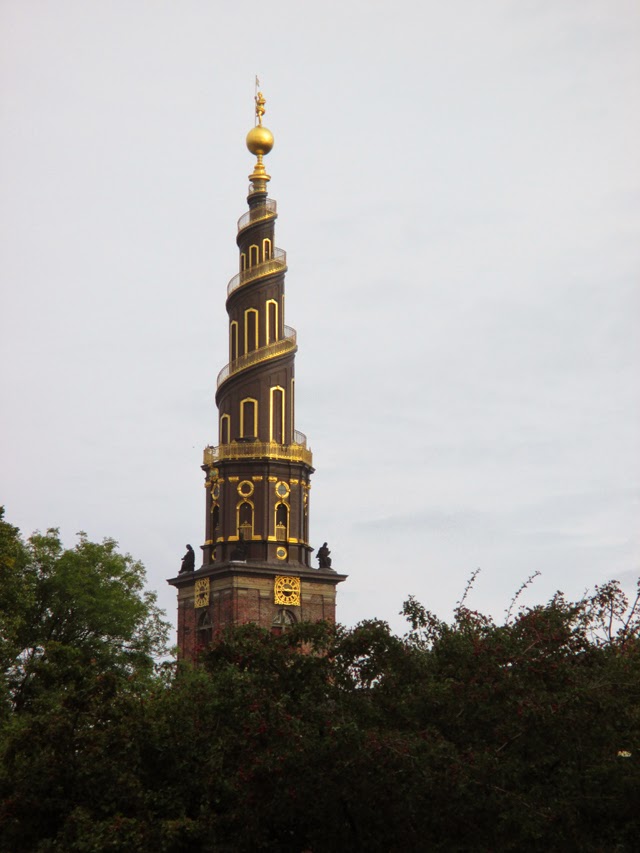 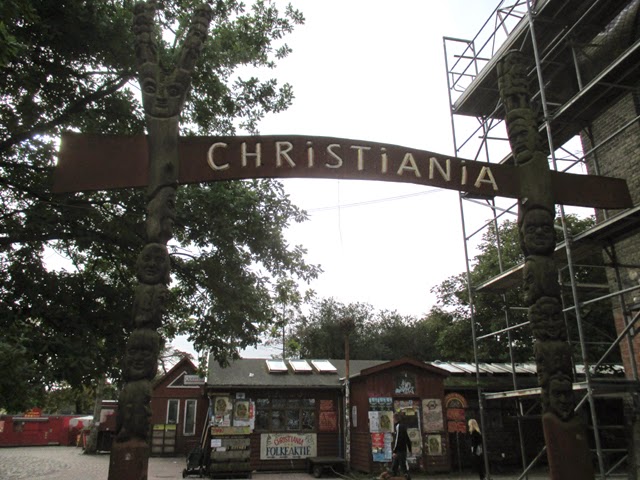 After that we stopped by a grocery store to check out the local beer selection. It was quite good. We ended up buying some beer called HC Anderson with an ABV of 9.0%. Yum. 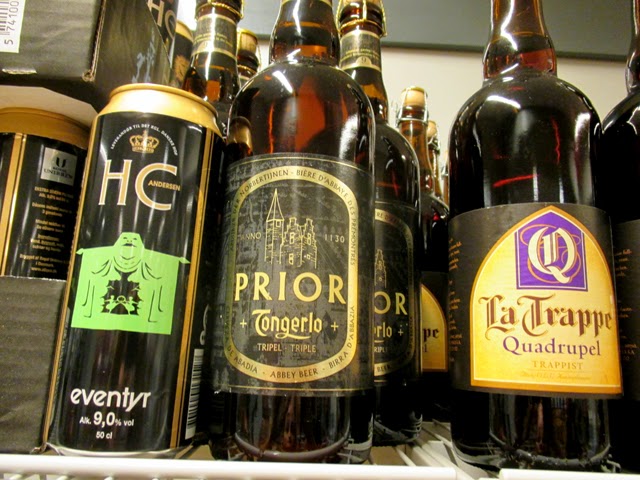 The next morning we found that it had rained. A lot. It even flooded in some places!

Despite that, we headed out and got some brunch - delicious pancakes and a BLT at a kooky cafe that used plastic animal figures as candle holders. 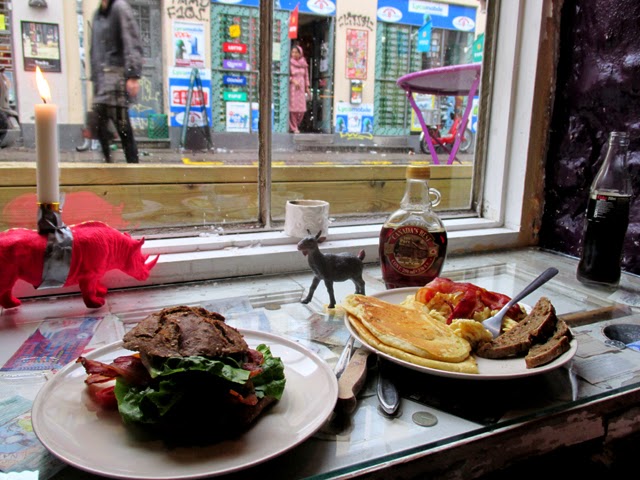 After that we wandered around some more and found ourselves in the Royal Arsenal/Military Museum which was gunariffic and chronicled Danish war conflicts from the 16th century to the present. It was a nice way to get out of the rain and we learned more about Danes in wartime than we ever wanted to know! 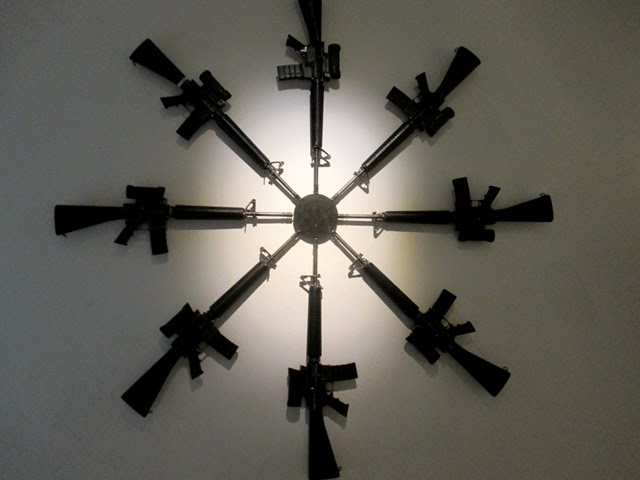 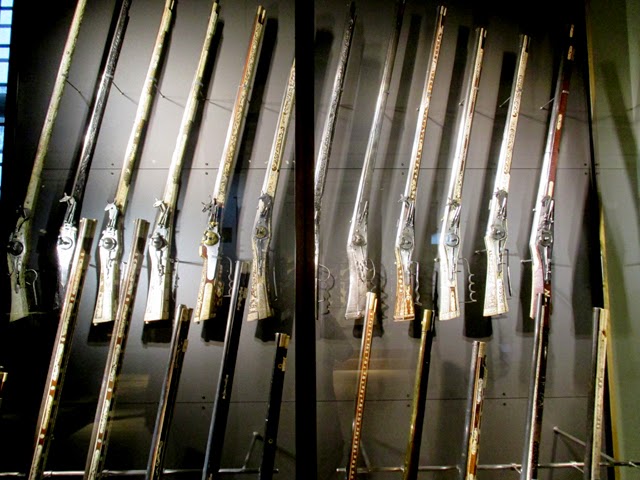 Unfortunately, we only got 2 full days in Copenhagen but we had a fantastic time. Time to head off to Dublin, Ireland!

We've compiled a video of our time in Scandinavia, including shots from Stockholm, Gotland, Copenhagen, and more. All set to the most fitting song of all time. Enjoy!

Posted by The Adventures of Josh and Johanna Bryant at 2:56 AM