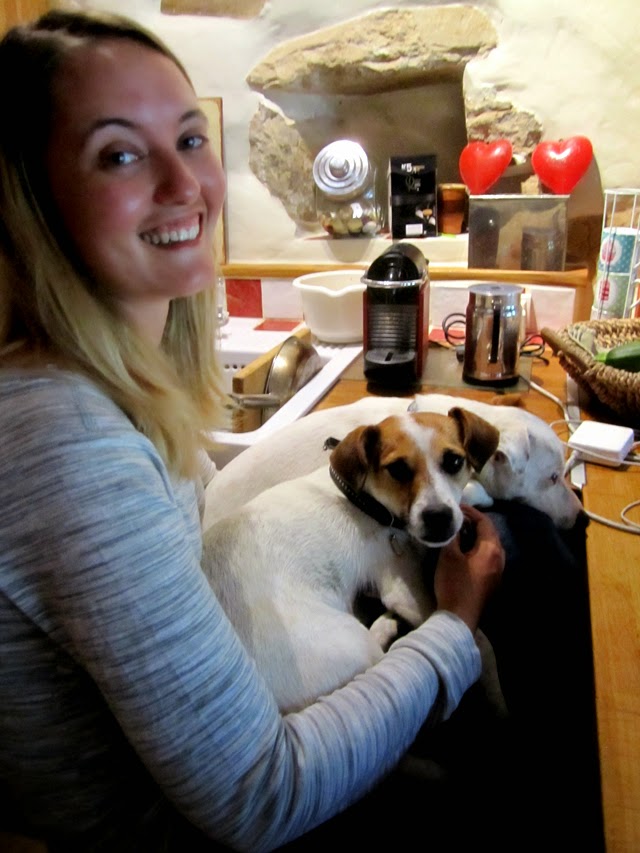 After our wonderful stay in Olargues, we were off to our next destination, Estadens, a teeny tiny little village about 200 km west of Olargues.


Getting there was a bit of a tricky affair which involved Norbert dropping us off in St. Pons, taking the ligne 762 bus to Mazamet, and then a train to Toulouse and then connecting to another train which took us to St. Gaudens. 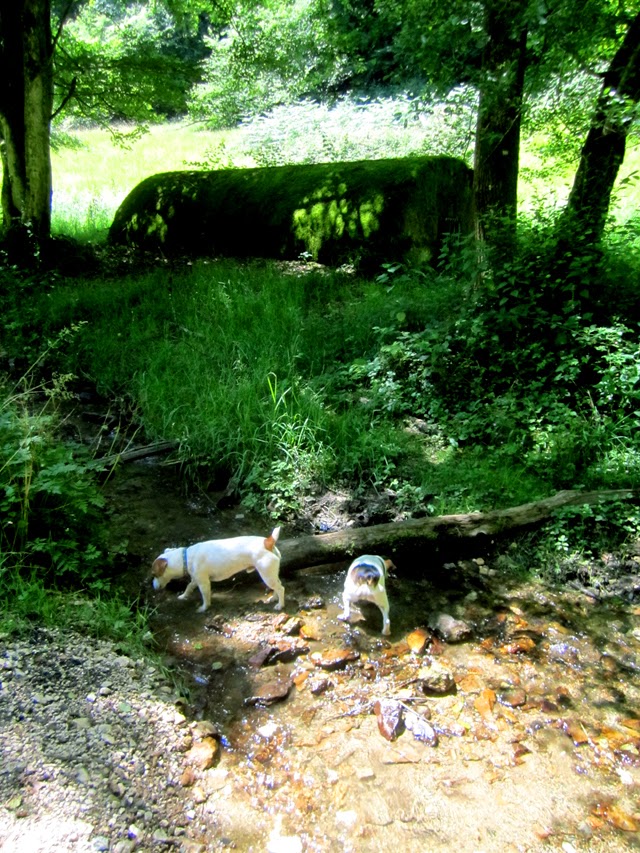 Once in St. Gaudens we were met by Polly, who took us to the E. Leclerc grocery store to stock up on supplies for our house-sitting. After an adventure in French customer service (we waited 10 min to get a price on some sausages that were apparently not in the system), we headed off to the farm in Estadens to meet the rest of the family. 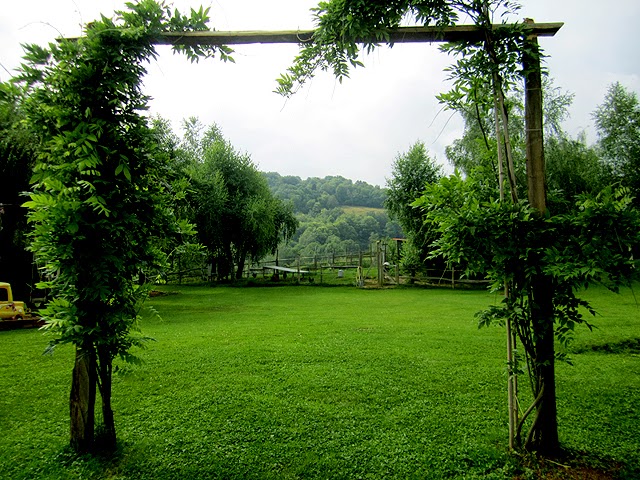 The adorable Jack Russell terriers, Nut and Ella (or Nutella, if you like); 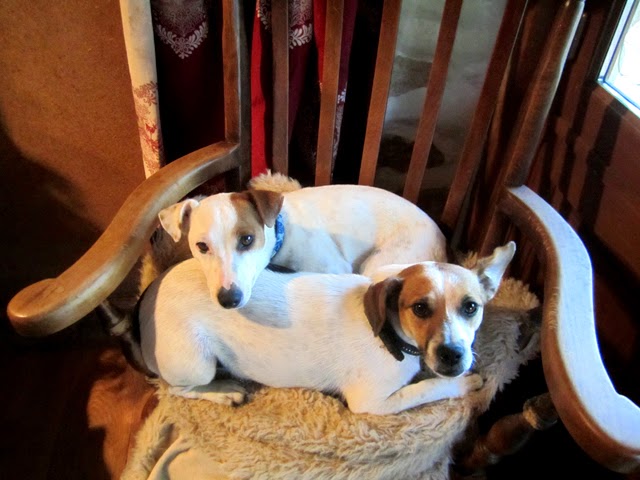 Marmalade, the living embodiment of Garfield; 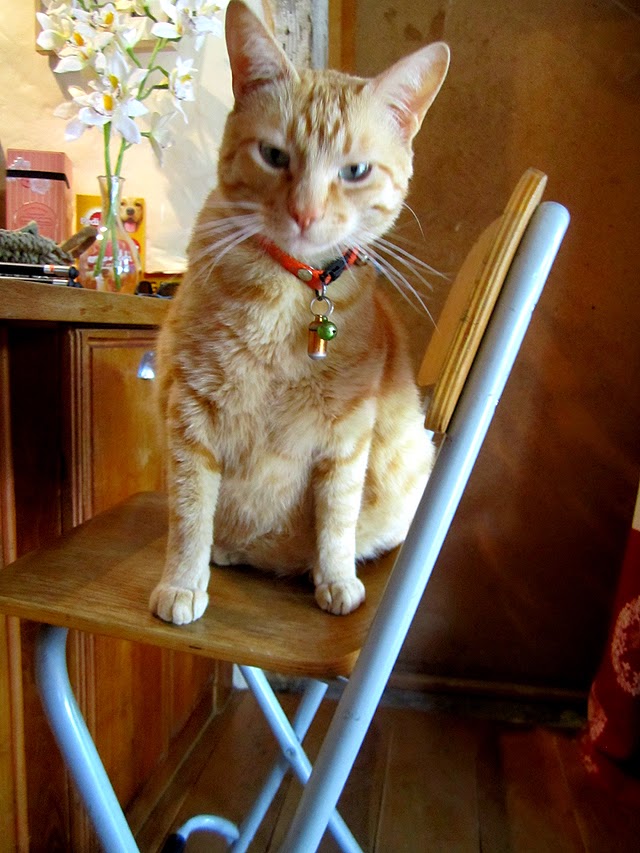 And of course, the multitude of chickens and Lily, the duck; 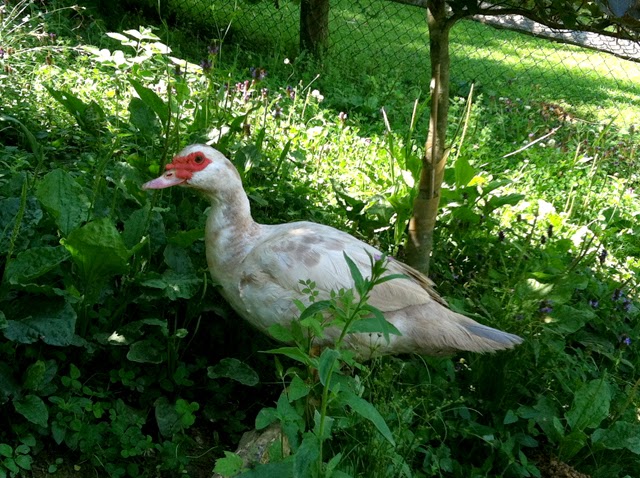 The next day we headed off with Bruce to see the local market in Aspet which is located approximately 5 km from Estadens. It is a larger town than Estadens, although still not very big, but it at least has a grocery store and an ATM. Josh and I walked there quite a few times to get extra supplies during our house-sitting stint. 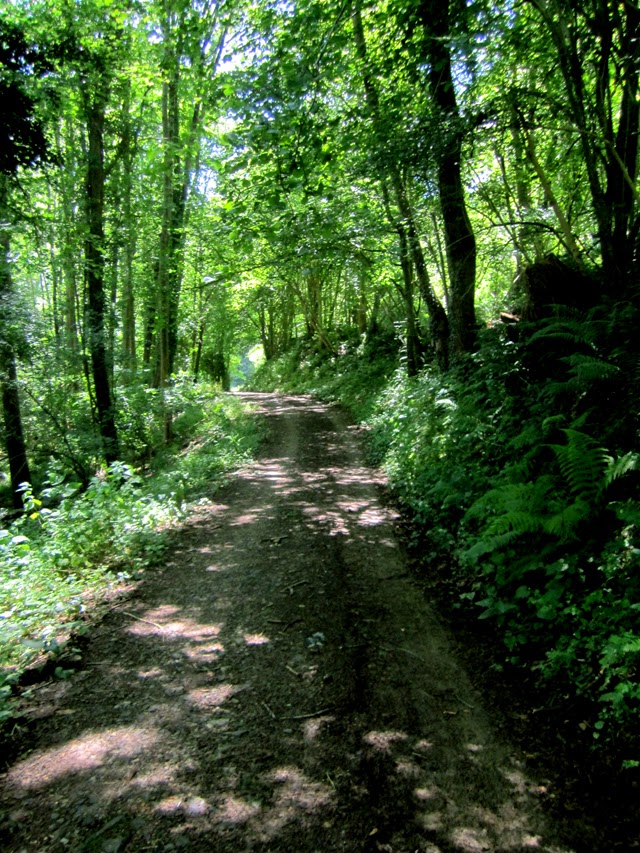 Once we got back Bruce took us around and we got the ins and outs of the garden and the animal feeding schedules, as well as various chores that we could do if we wanted while they were away such as weeding, bamboo cutting and berry picking. 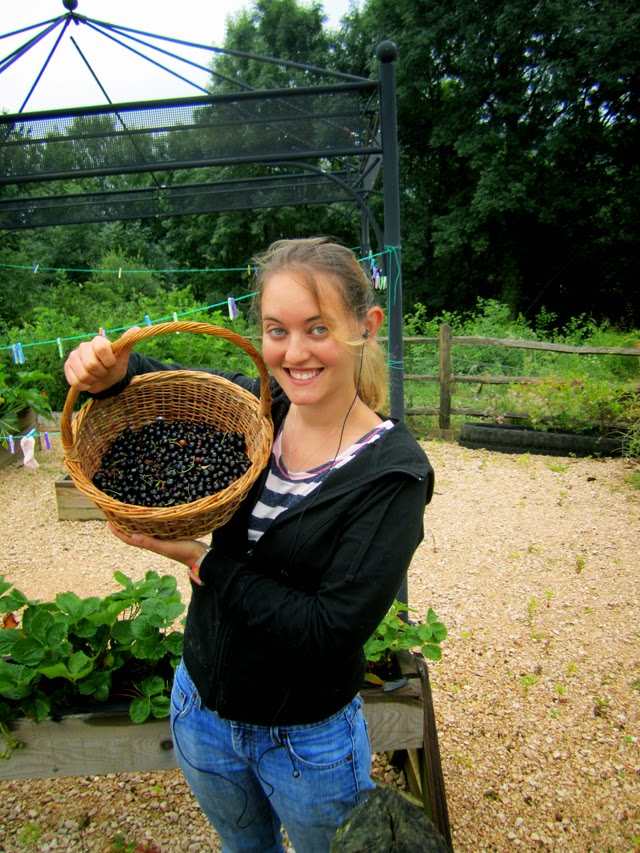 Early the next morning, they all packed up and headed off to visit family in England for two weeks, leaving us to mind the house and garden. 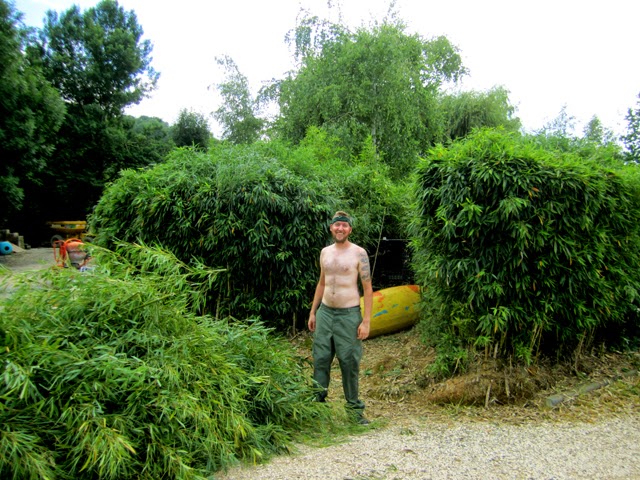 We spent the next couple of weeks taking walks with the dogs, practicing our cooking skills and doing various chores. We even attended a local fete called Fiestadens, which we thought was quite clever. Fetes are local festivals with music and a game called petanque and are pretty common in the south of France. They traditionally happen all over during the summer.

Bernard and Nadine, Bruce and Polly's neighbors, were very kind and took us to another market in nearby Salies du Salat and later Bernard also took us to the ancient town of Saint-Bertrand-de Comminges. The town was originally called Lugdunum and founded by the Roman General Pompey in 72 BCE. It once had a population of 30,000 but was wiped out in 585 CE by the king of Burgundy and remained empty for 500 years. The current population is only around 250. 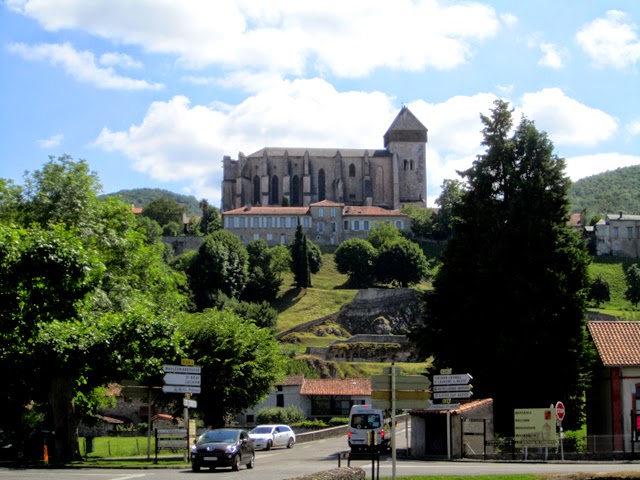 The town takes it's name from St. Bertrand who undertook to rebuild the ruins there and reportedly performed miracles. It is also on the pilgrimage route to Santiago de Compostella (if you want to learn more about the pilgrimage route we recommend the movie The Way). St. Bertrand de Comminges hosts two churches, the St. Marie Cathedral and the St. Just Basilica. The cathedral has the reputation of being the "Cathedral of the Pyrenees." 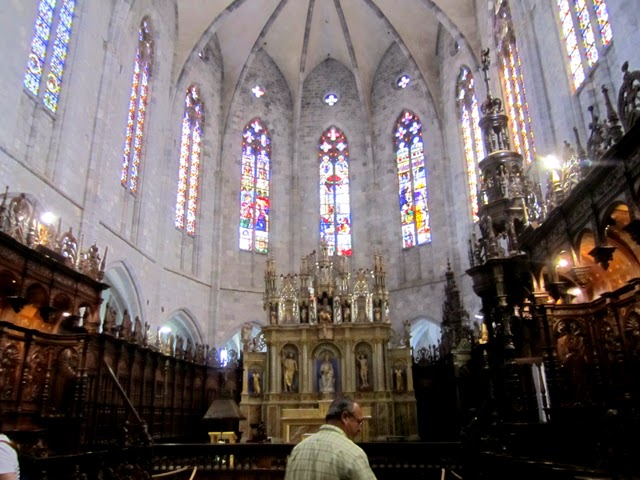 After a little over two weeks, the family returned and we were able to stay for another few days before heading off to our next workaway. We were lucky enough to be in France for Bastile Day and we saw fireworks which was nice since we missed the 4th of July in America.

We also got to help plan little Thom's 5th birthday which was pirate themed. The cake was pretty cool, we made treasure maps, and Josh buried treasure in the yard. 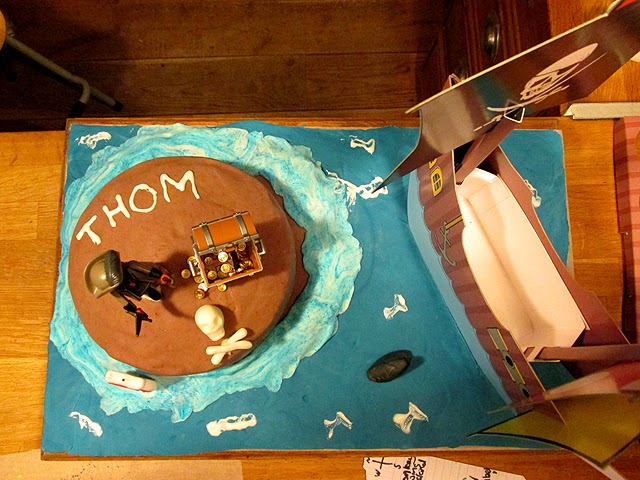 We will definitely miss Bruce, Polly, Jasmine, Thom and all the animals. We had a wonderful time and we learned a lot from them, especially about living sustainably. Right after we left the Tour de France came through Aspet, but we didn't get to see it this year. As the French say, c'est la vie.

Check back for an update from our next workaway in Mas Sarrat!
Posted by JB at 8:09 AM